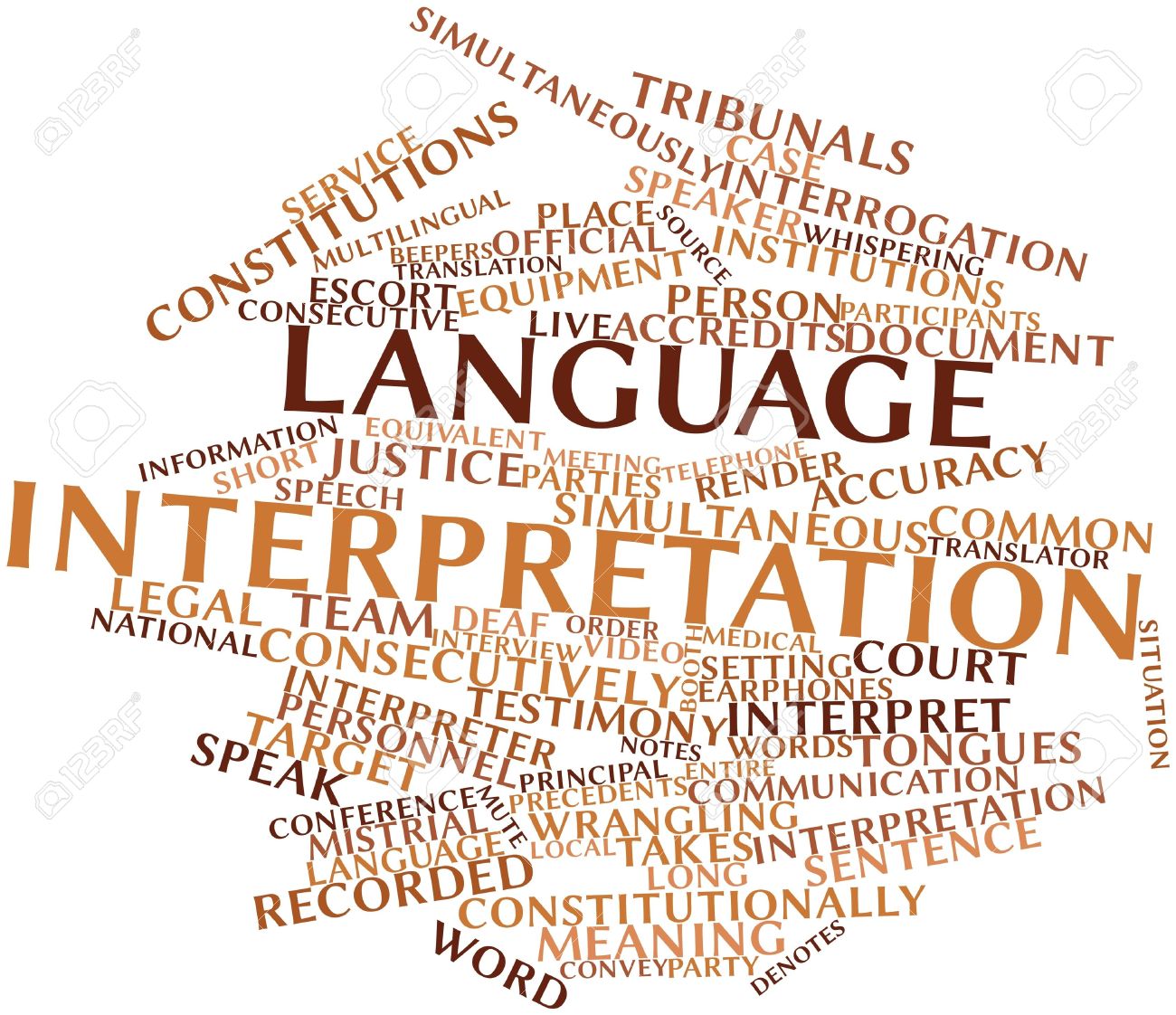 While interpreting a sentence, one must consider the intention with which a word is used and apply it in context with it. A restrictive interpretation cannot be forced on a huge group of people if the intention behind the use of such words was to be a broader meaning and if such a restrictive interpretation will result in inconvenience to large number of people. This was held by Hon’ble Shri Justice P. Sam Koshy in the case of Kamal Kishor Sahu and Anr. Vs. State of Chhattisgarh Through Secretary, School Education Department and Ors. [WPS No. 3657 of 2021] on the 16th of July 2021 before the Hon’ble High Court of Chhattisgarh at Bilaspur.

The brief facts of the case are, an advertisement was issued by the respondents for filling up of various posts of Teachers, Assistant Teachers, in the various subjects for the various schools in the State of Chhattisgarh. The petitioners also had applied for the post of Teacher (Biology). the respondent No.5-Mr. Keshav Vishwakarma also had applied for the said post of Teacher (Biology). Apart from the educational qualification required for the said post, the petitioners in the instant case had cleared the TET examination conducted by the State of Chhattisgarh, whereas the private respondent No.5 had cleared the CTET. Both of them having participated, the respondent No.5 has been found meritorious and after due process of selection, the offer of appointment has also been issued. The petitioners also were found meritorious, however their name stood lower in the order of merit and therefore they have been placed in the waiting list. The contention of the petitioners now in the present writ petition is that the recruitment Rules governing the field is the Chhattisgarh School Education Services (Educational and Administrative Cadre) 2019. Under the said Rules, it is specifically held that the candidates must have to pass the TET conducted by the appropriate government and according to the petitioners, the appropriate government in the instant case would be the State of Chhattisgarh and therefore it is only the candidate, who has cleared the TET examination conducted by the State of Chhattisgarh, who would be eligible for participation in the selection process from the aforementioned advertisement.

The court heard the contentions of both the parties and observed that “definition of TET does not exclude the TET conducted by the Central Government. It only refers to the term ‘appropriate government’ which in other word means a TET conducted by an ‘appropriate government’ would be acceptable as a valid qualification for the purpose of recruitment in the State of Chhattisgarh. This Court finds sufficient force in the argument of the Additional Advocate General, when he says that if the intention of the Government was to be given a restrictive interpretation, then the term ‘appropriate government’ would not have been used by the Government at the time of framing of the Rules, it would have simply mentioned TET conducted by the State of Chhattisgarh. the contention of the petitioners cannot be accepted for the simple reason that if such an analogy is to be accepted, it would be too harsh a decision for all those candidates, who have cleared the CTET, even though they may be permanent resident of the State of Chhattisgarh, getting disqualified or denied participation only on the ground of not clearing the TET of Chhattisgarh and as such the same would be per se violative of Article 14.”

The court also relied on the judgement in the case of, WPS No. 5423/2020 (Azhar Ali & others v. State of Chhattisgarh & others, wherein, it was held that, “from the plain reading of aforementioned clause (iii), it clearly reflects that the Central Board of Secondary Education has laid a prerogative of the State Government to accept the candidates of CTET if it decides not to conduct the State TET, which by itself would mean that the candidates of CTET are otherwise eligible for being considered for the post of Assistant Teacher, Teacher and Lecturer.” Applying the same, the court dismissed the petition by rejecting it and held that, “For all the aforesaid given facts and circumstances of the case, this Court is of the firm view that the very reference in the recruitment Rules dealing with the minimum qualification clearly envisaging that candidate must be passed in TET candidate by the ‘appropriate government’ in terms of the guidelines of the NCET, means a TET conducted either by the State of Chhattisgarh or for that matter the Central Government. The said provision of the Rules cannot be given a restrictive interpretation. Thus, this Court does not find any strong case made out by the petitioner for issuance of any writ restraining the respondents from issuing an order of appointment in favour of the respondent No.5.”