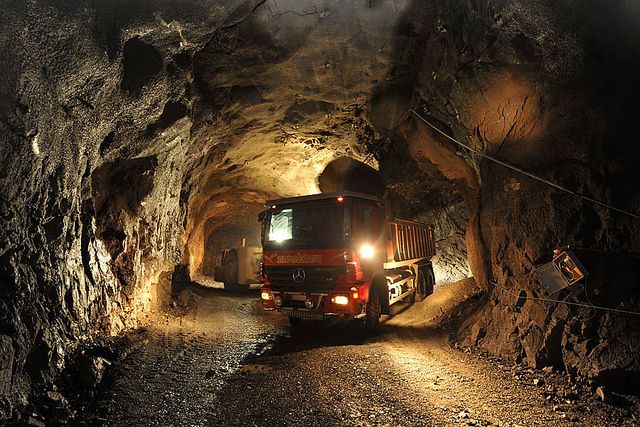 Even when the Memorandum of Understanding is silent on the point with regard to the payment of royalty, naturally, the payment of royalty would have to be in consonance with Rule 21 of the Rules, 1963. A divisional Bench comprising Hon’ble Chief Justice Sri Raghvendra Singh Chauhan and Justice Alok Kumar Verma, in the matter of M/s Jai Bhawani Stone Crusher Vs. State of Uttarakhand and others (SPECIAL APPEAL NO. 225 OF 2021), dealt with an issue where the appellant Challenged the legality of the order passed by the learned Single Judge while expressing his opinion with regard to the relief and had directed the appellant-petitioner to submit a representation before the respondent no.1.

In the present case, the counsel for the appellant had prayed before the Single Judge to issue a writ of certiorari quashing the Office Letter issued by respondent no. 2 to the extent the Royalty which was being demanded on the quantity of mineral as was mentioned in the work order dated 16.01.2020 (Annexure No. 1) which included the quantity which was not actually extracted by the petitioner and also included the period of lockdown in which the mining activity was not done. Also, to issue a writ order or direction in the nature of certiorari quashing the office letter issued by the Government to the extent the quantity of minerals to be extracted which had not been reduced through the total mining area that had been reduced by the respondents after taking into consideration the second demarcation report. Further, also prayed for the issuance of a writ order or direction in the nature of mandamus directing to the respondents to raise the demand of the royalty by treating the Mining area to be 29.265 Hector in place of 51.020 Hector. And lastly prayed for Issuance of writ of mandamus directing respondent no. 2 to grant the additional time for extracting/picking the mineral.

The court observed that the opinion expressed by the Single Judge was unsustainable as “on the point with regard to the payment of royalty, naturally, the payment of royalty would have to be in consonance with Rule 21 of the Rules, 1963”. Further, the court held that the appellant should be permitted to file a representation vis-à-vis relief Nos.1 to 4 before respondent No.1. And, directed respondent no.1 to decide such representation, after hearing the appellant. Thereby the court allowed the appeal.