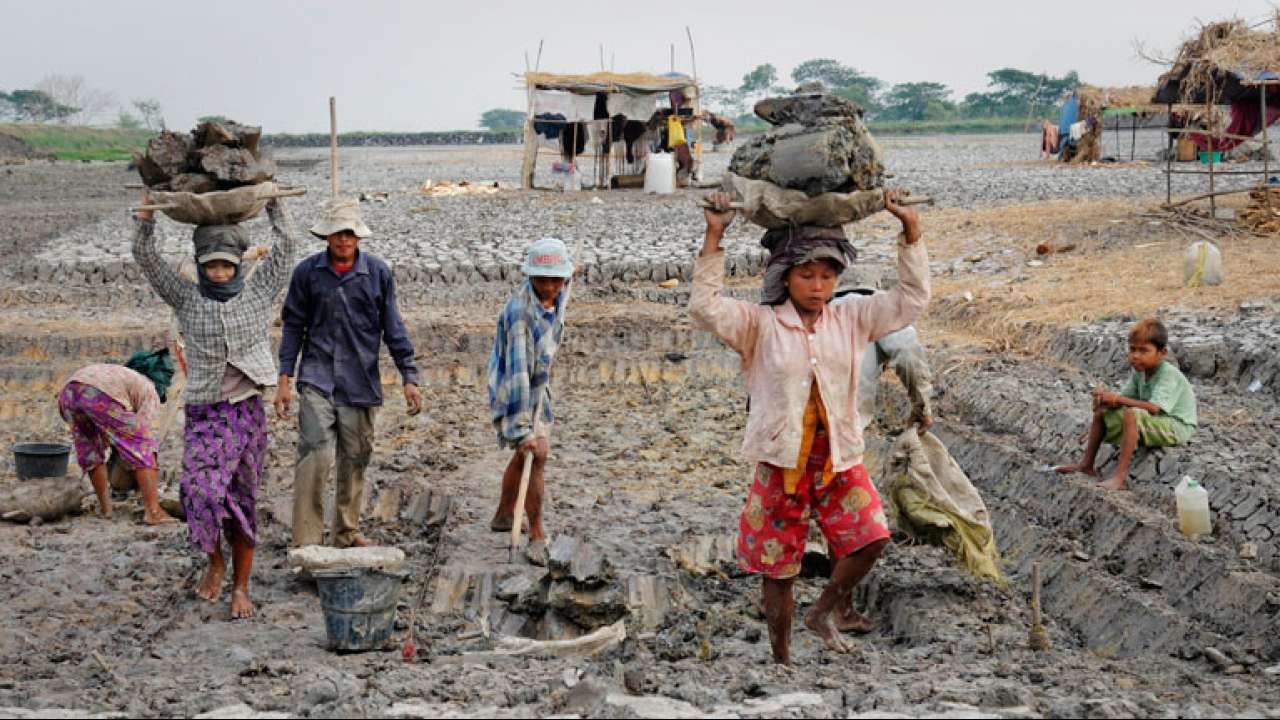 When daily wage workers employed by the state become eligible for regularisation as per the relevant laws or state government schemes, the state must grant permanency to all without any partiality or discrimination. This was held by a bench of the Supreme Court of India consisting of Justice L. Nageswara Rao and Justice Aniruddha Bose in the case of Vice Chancellor Anand Agriculture University v Kanubhai Nanubhai Vaghela and Anr. [Civil Appeal No. 4444 of 2021] on 26th July 2021.

The appellant university, i.e., Anand Agriculture University engaged daily wage workers at different agricultural centres, who were skilled, semi-skilled, unskilled or field labourers. An industrial dispute was raised by the workers seeking regularisation of their services. Taking into consideration, the relevant laws and state government schemes, the Industrial Tribunal passed a judgement directing the appellant to regularize the services of all the daily wage workers who have completed 10 years of services as on 1st January 1993 with pay, allowances and other necessary allowances and benefits due for Class IV employees.

The matter was taken to the High Court of Gujarat, where the industrial tribunal’s judgement was set aside and the appellant was directed to only make a payment to the workmen at the minimum of the pay scale and to regularise all the workers who have completed 10 years or more of continuous service with a minimum of 240 days in each calendar year which was outlined as per the relevant schemes made by the state of Gujarat. The appellant filed another appeal against the High Court order stating that it did not have the means to grant permanency to all the daily wage workers who were eligible for it. It was also contended by the university that the workers were not entitled to getting Class IV wages retrospectively. The Supreme Court declared that financial stringency cannot be used as a ground to deprive the daily wage labourers of the right to regularisation as per the relevant laws and scheme. It was also noticed by the court that the University was arbitral and selective in choosing which of the daily wage workers were being granted permanency.

Justice L. Nageswara Rao concluded that “The Division Bench of the High Court has taken note of the discriminatory approach of the university in conferring the benefit of regularization to some and not to all those daily wagers who are eligible. There is no error in the Judgment of the High Court which warrants interference by this Court. Eligible daily wagers in accordance with the scheme have been eagerly awaiting regularization as per the judgment of this Court in Gujarat Agricultural University’s case. The right of the respondents for regularization has been correctly recognized by the High Court”.