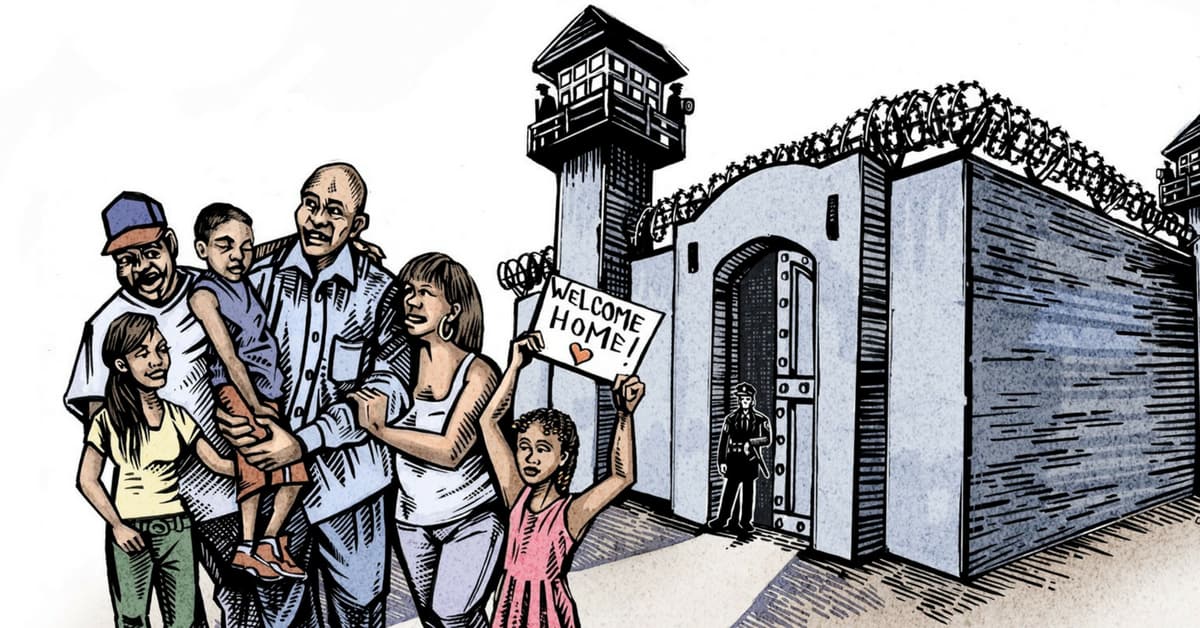 Parole may be granted to a petitioner in the event of emergent situations like death or serious illness of father, mother, brother, sister, spouse, and children and also a marriage of brother, sister, and children or for any other sufficient cause. Also in the present case Even though there is no specific mention of grounds of personal marriage the expression “for any other sufficient cause” would take within its sweep the marriage of the person to order his release on parole. A Single Judge Bench comprising of Justice Smt. M.S. Jawalkar adjudicating the matter of LARA NABHAN v. THE STATE OF GOA (CRIMINAL WRIT PETITION NO.469 OF 2021) dealt with the issue of whether to grant parole to the accused or not.

In the present case, the petition was filed to challenge the order dated 29/04/2021 by which the Inspectorate General of Prisons has rejected the petitioner’s application for parole of Mr. Ivan Miguel, being prisoner presently lodged in Central Jail at Colvale Goa. The convict was sentenced under Section 22(c), 21(b), and 20(b) (ii) (B) of the NDPS Act. The reason for the rejection of parole is that it does not fulfill the requirement of Rule 324of the Goa Prison Rules, 2006.

The Petitioner submitted that the said convict was released on bail on 30/10/2019 and even granted an extension of time to surrender. On the expiry of the same, the said convict duly surrendered to the Court. The convict got engaged with the petitioner in October 2020 and was planning to get married, however, the same could not take place as the convict was then convicted and was required to surrender before the Court. It was also submitted that the petitioner and the convict being foreign nationals are required to obtain permission from the Civil Court for the purpose of registration of their marriage in the State of Goa. In order to facilitate the marriage registration as well as to perform the religious rituals, the petitioner moved an application for parole.

The court held that “I am of the opinion that the interpretation of Rule 324 is apparently erroneous and parole can be granted for any other sufficient cause and it cannot be restricted only to the emergent situations like death or serious illness of father, mother, brother, sister, spouse and children and also a marriage of brother, sister, and children. It can be granted for any other sufficient cause. Thus, list of emergent situation is not exhaustive but inclusive one. In the application itself, the applicant has stated specifically that for completing all the necessary legal procedures, predicates, and formalities of the church and the Court of law she is required Ivan for 30 days. The marriage thus can be a sufficient cause for such grant of parole.”