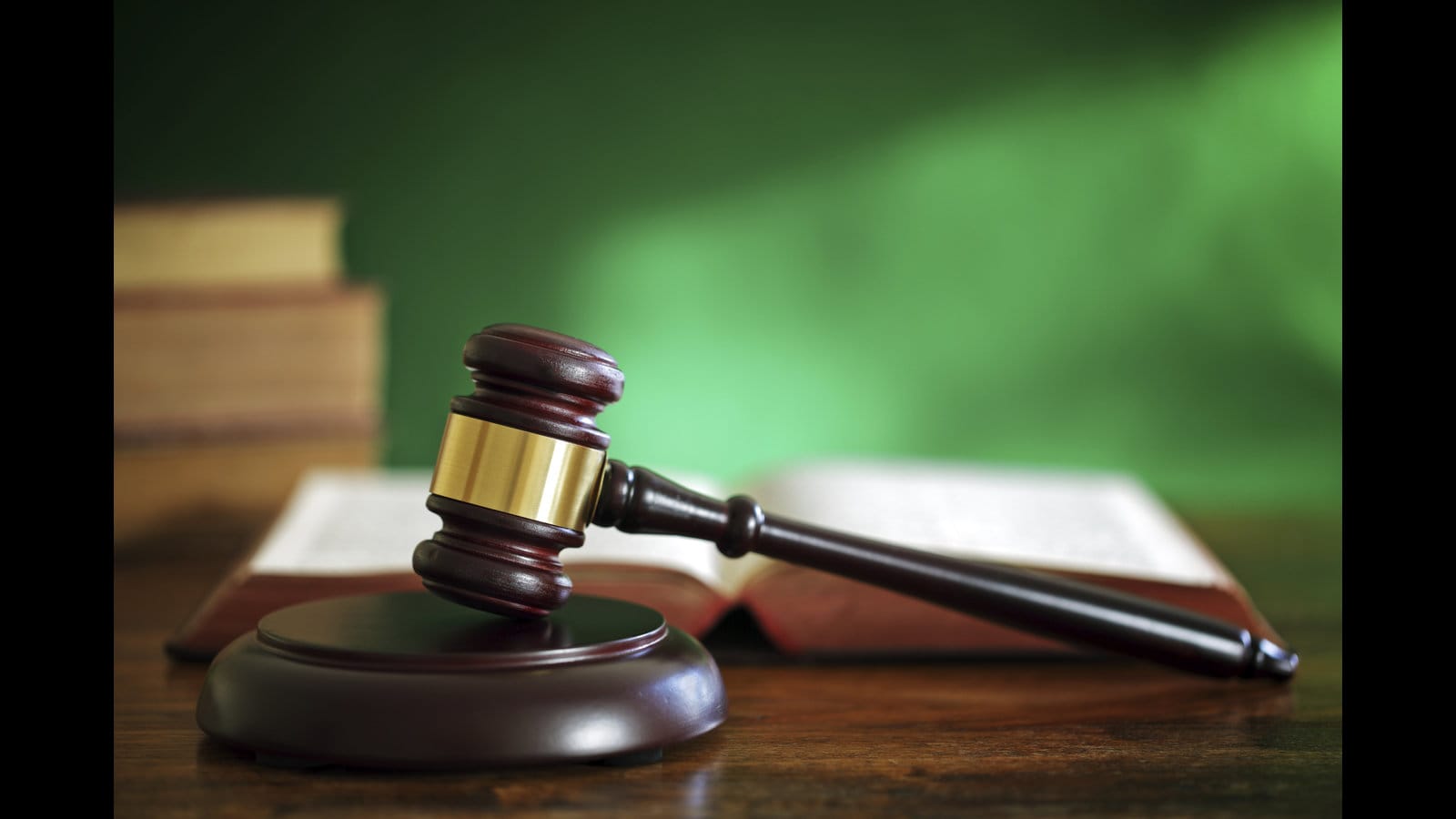 The plaintiff will be entitled to getting a refund of the court fees in a case where the dispute has been settled amicably by the parties without the need for intervention from the court. This was held by a single member bench of the High Court of Delhi consisting of Justice Suresh Kumar Kaiti in the case of N.V. Nutrica & Another v. Nutrica International Pvt. Ltd & Others [CS (COMM) 341/2020] on the 22nd of July 2021.

Plaintiff No.1, NV Nutrica is a company incorporated under the laws of the Netherlands which specialises in nutrition products. Plaintiff No.2, Nutrica International Private Limited is a wholly owned subsidiary of plaintiff No.1. The trade mark NUTRICA was coined, conceived and adopted in the year 1901 and has been used extensively ever since as a brand as well as the operative part of its corporate name. Over the years Nutrica and its group companies have expanded across the globe and established themselves as leaders in the specialised nutrition market. Along with this the trademark Nutrica has become very well-known and easily identifiable across nations including India.  Defendant No.1, Nivisa Healthcare Pvt Limited is a company incorporated under The Companies Act 2013 and is in the business of manufacturing and selling infant food in the form of health supplement protein powders.

The defendant formerly went by the name Nutrica International Private Limited and continues to market its products under the trade name Nutrica . An investigation revealed that the defendents even went so far as to apply for trade mark registration for NV Nutrica’s label under class 5 of the classification followed by India’s Trade Mark Registry. Defendant No. 2 and No. 3 were both former employees of the plaintiff who now work at senior managerial positions at defendant No.1. It has been submitted by the plaintiffs that defendants 2 and 3 were fully aware of the plaintiffs rights and goodwill on the mark Nutrica, yet deliberately and dishonestly adopted the trade mark. In this context, the plaintiffs filed the suit before the Court seeking permanent injunction restraining each of the defenants, their partners, directors, proprietors, subsidariesm affiliates, franchises, officers, servants, agents, distributors, stockists, representatives, licensees and anyone acting on their behalf from selling, manufacturing, advertising or dealing in any manner using, including as a part of the their corporate name or trade mark, the mark Nutrica, the label or any other mark that looks identical or deceptively similar. A mediated settlement agreement was also before the court where both the parties had come to an amicable settlement over the dispute.