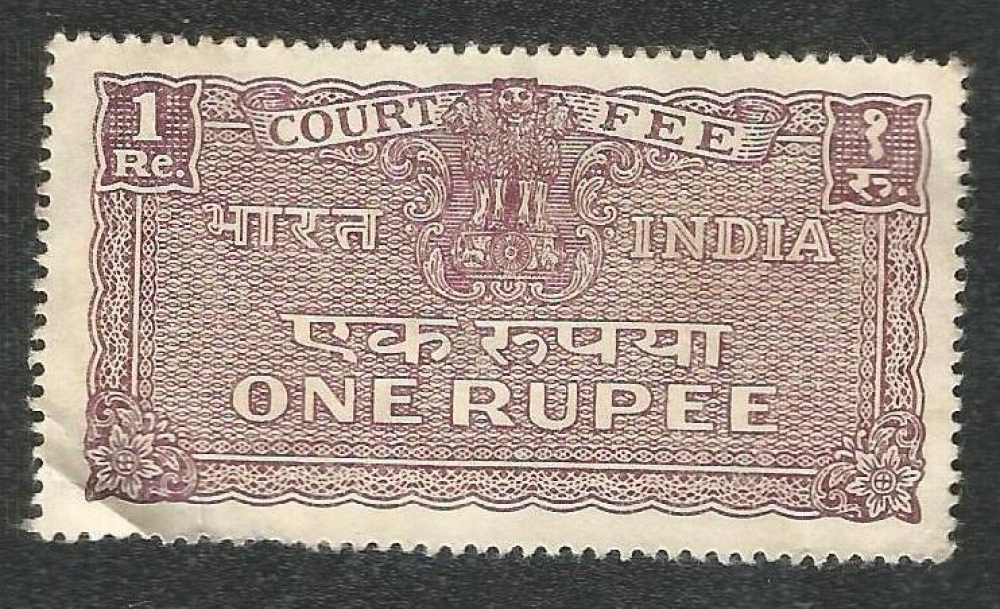 As per section 16 of the Court Fees Act, 1870 when the dispute between two parties is settled amicably through mediation before the commencement of pleadings, the court fees has to be refunded completely. A single Judge bench comprising justice Suresh Kumar Kait, in the matter of N.V. Nutricia and Anr. Vs. Nutrica International Pvt. Ltd. And Ors. (CS(COMM) 341/2020), dealt with an issue where plaintiffs filed a suit, inter alia, for permanent injunction restraining infringement of trademark, passing off, dilution, unfair competition, misrepresentation, damages, rendition of accounts, delivery up, etc. against the defendants.

In the present case, according to plaintiffs, the trademark ‘NUTRICIA’ was coined, conceived and adopted by plaintiff No.1 in the year 1901 and has since been extensively used by plaintiff No.1 as a brand as well as the dominant and operative part of its corporate name. the plaintiff also stated that they have several registrations for the trademark ‘NUTRICIA’ in its favour in various other countries apart from India. Defendants on the other hand “Nivisa Healthcare Pvt. Limited”, formerly known as Nutrica International Private Limited, is a company incorporated under The Companies Act, 2013 and is into supplying and selling infant food in the form of health supplement protein powders under the trademark and trade name ‘NUTRICA’.  Defendant no. 2 and 3 came to be employees of plaintiff No.2 but after their resignation, they were discharged from their services.

According to plaintiffs, as defendant no. 2 and 3 were ex-employees, they were clearly aware of the Plaintiffs’ rights and goodwill in the mark ‘NUTRICIA’ and still, they deliberately and dishonestly adopted the mark ‘NUTRICA’. Therefore, the plaintiff filed the present suit.  The counsel for the plaintiff submitted that in terms of mediated Settlement Agreement dated 15.03.2021, the present suit has to be decreed in terms of prayers made in the plaint.  Also, it was submitted that as was agreed, the plaintiff will not raise the claim of damages as was mentioned in prayer of the plaint.

The counsel for the defendants submitted that the present suit can be decreed in terms of prayers in of the plaint in favour of plaintiffs and against the defendants. The plaintiffs further submitted that based on section 16 of the court fees act, as the dispute was settled amicably through mediation and before the commencement of the proceeding, hence seeks a refund of entire court fees.

The court thereby held that- “the plaintiffs are entitled to refund of entire court fees. The registry is directed to issue necessary certificate/ authorization in favour of the plaintiffs to seek refund before the appropriate authorities.” Thereby the court disposed of the suit and the other pending applications.