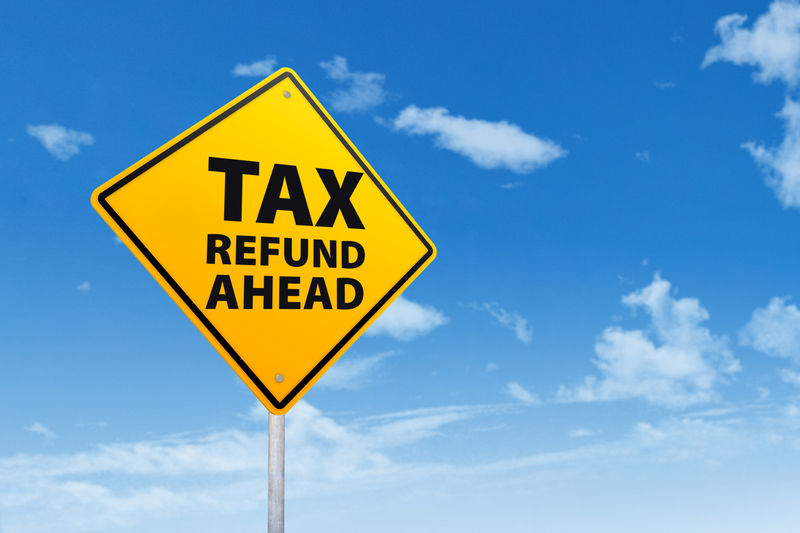 In the year 2021, a person cannot seek a refund of the excess advance tax deposited for the Assessment Year 2000-01, as it is would be considered as a stale claim. A divisional Judge bench comprising Hon’ble Justice Manmohan and Hon’ble Justice Manmohan and Justice Navin Chawla, in the matter of Harbux Singh Sidhu Vs. Department of Income Tax (W.P.(C) 6683/2021), dealt with an issue where the petitioner filed a writ petition seeking a refund of the excess advance tax deposited by the Petitioner amounting to Rs. 6,50,000/, along with interest at the rate of 12% from the date of deposit of original challan up to the date of realization of such amount.

The counsel for the petitioner also pointed out that the respondent had requested the Bank officials to verify the transaction of the Petitioner by which it had made a payment of Rs. 6,50,000/- towards payment of Advance Tax for FY 2000-01. To which the bank had informed the respondent that the record for the year 2001 had already been destroyed as per the bank policy.

The court observed that- “the Petitioner in the year 2021 cannot seek a refund of the excess advance tax deposited for the Assessment Year 2000-01, as it is a stale claim.” The court also stated that the representations made by the petitioner should not extend the period of limitation. Further, the court pointed that no proceeding was filed by the petitioner within 3 years from the said date. Thereby the court dismissed the writ petition on the ground of delay and laches.