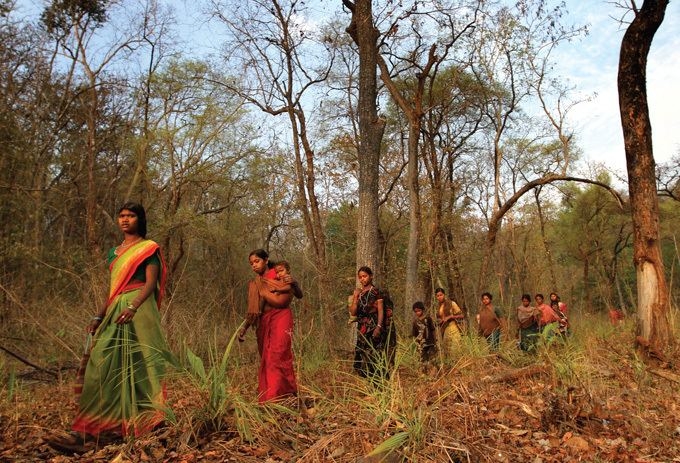 For a person to prove that they has the right over some property through adverse possession, they must fulfil the essential ingredients: (i) nec vi meaning without force, (ii) nec clam meaning without secrecy and (iii) nec precario meaning without permission. This was held in the judgement passed by a single member bench of the High Court of Chhattisgarh consisting of Justice Sanjay Agrawal in the case of Radheshyam Pathak v Kanhaiyaa Gond [Second Appeal No. 49 of 2011] on 13th July 2021.

The plaintiff, Radheshyam Pathak purchased some land on 27th November 1976. Since he was not using the land at the time, it was given on licence to Mahesh Gond who is the father of the defendants. 14 years later, in the year 1990, the licence was terminated and the property in question was sought to be vacated by a notice dated 3rd September 2007.  The defendants filed a written statement stating that they have been in possession and earning their livelihood from the land for a very long time uninterruptedly and without any interference. For this reason the defendants believed that the plaintiff had no right to right to alienate the suit property and that the suit was in fact barred by limitation. The trial court decreed the suit in favour of the plaintiff which was appealed by the defendants. The first appellate court reversed the decision of the trial court which has been called into question by the plaintiff in the present in the second appeal.

The court noted that as per Article 65 of the Limitation Act 1963, once the plaintiff has proven title over the suit land, it is the responsibility of the defendants to plead and establish adverse possession through the essential ingredients, i.e., nec vi, nec clam and nec precario. The High Court was satisfied with the plaintiff’s establishment of title of the land in question, however it was found that the defendants instead of establishing adverse possession claimed to have been title holders of the land. The court also declared that the suit was not barred by limitation since the defendants had not satisfactorily proven that they were in possession of the suit land for over 12 years before the filing of the suit.

Justice Sanjay Agrawal can be quoted as saying “The plaintiff having pleaded and proved title over the suit house as held by both the Courts below by virtue of Article 65 of the Limitation Act, 1963, the defendants are required to plead and establish adverse possession which they have neither pleaded expressly nor proved to the satisfaction of the Court and thus, the suit could not have been held to be barred by limitation by the first appellate Court”. Consequently the second appeal was allowed and the decree passed by the first appellate court was set aside.