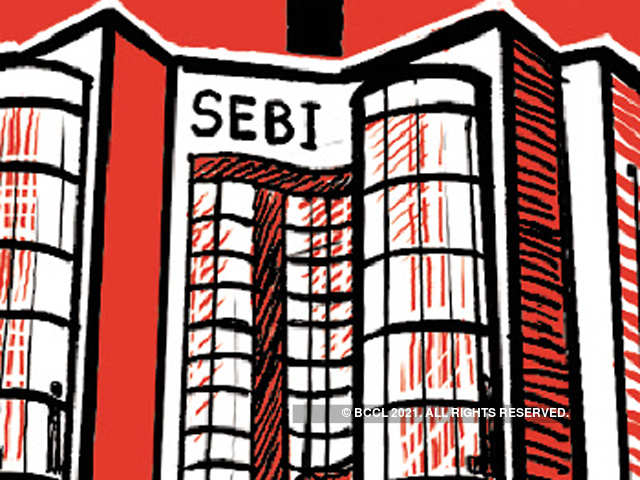 The appellate authority under the RTI (Right to Information) Act of the Securities and Exchange Board of India comprising of Mr. Anand Baiwar adjudicated in the matter of Devkaben N. Kumbhare v CPIO, SEBI, Mumbai (Appeal No. 4347 of 2021) dealt with an issue in connection with Section 2 (f) of the Right to Information Act, 2005.

The appellant, Ms Devkaben N. Kumbhare had filed an application via RTI MIS Portal on the 27th of May, 2021, which SEBI received on the 29th of May, 2021, under the Right to Information Act, 2005. The respondent responded to the application by a letter on the 17th of June, 2021, filed by the appellate. After receiving a letter from the respondent on 14th of June, 2021, on his application, the appellate decided to file an appeal on the 18th of June, 2021. Appellate Authority considered the said appeal and fouund that the appellant has alleged non-receipt of response/ information from the respondent. From the available records, it is observed that the response was issued by the respondent on the 7th of June, 2021 through Registered Post, which is within the stipulated time as laid down in the Right to Information Act, 2005. Therefore, it was found that nothing survives in the appeal dated 14th of July, 2021 and the same has become infructuous. Accordingly, no further interference of this forum is warranted.

In her application, the appellate was seeking the following information:

II. “SEBI-SAHARA account” as claimed by Sahara group through print media advt year after year) by SEBI as per directions of Hon’ble Judiciary.

III. Kindly quote/cite the relevant excerpt of reason for doing (sealing) what is mentioned at 1 above.

IV. Kindly let us know (by ascertaining of deemed CPIO of SEBI, Mumbai) whether directive, if any, of Hon’ble Judiciary clearly, categorically, mentions the name / above cooperative society (among other cooperative society & group companies) in its order/directive (possibly to recover investment/ money in some other Sahara companies).

V. In continuation of III above, pl. provide names of all companies/ coop societies (if any), as mentioned in Court order or as compiled by SEBI or competent authority or which bank accounts are to be sealed, seized or freezed?

“Appellate Authority remits the matter to the respondent for de novo consideration of the queries of the appellant’s application.”: SEBI, Part 2.