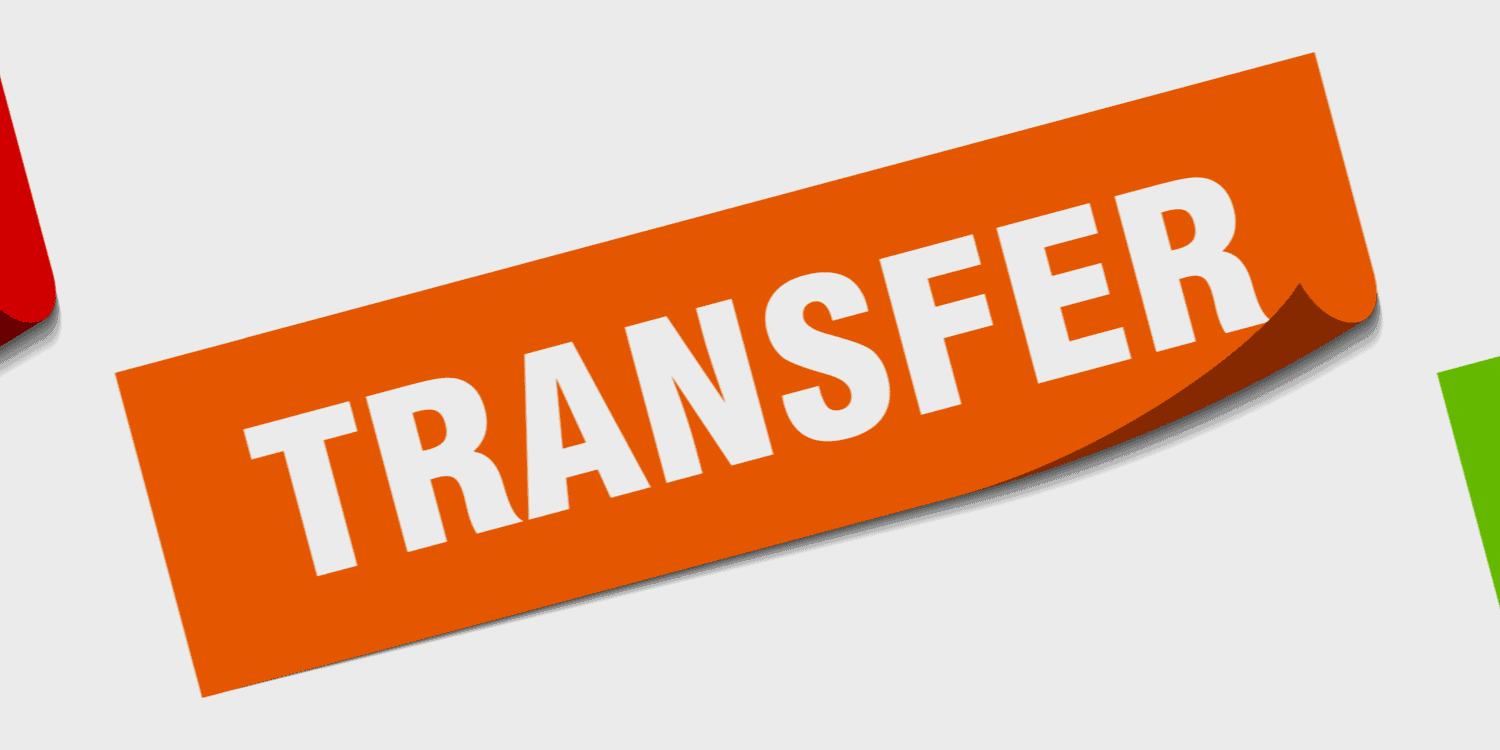 The petitioner under articles 226, “empowers the high courts to issue, to any person or authority, including the government. Directions, orders or writs. And article 227 of the constitution of India “determines that every High Court shall have superintendence over all courts and tribunals throughout the territories”, filed for a writ petition challenging a transfer order which was given on the 15th of June 2017 (Annexure P-2) where it stated that the petitioner has been transferred from state ITI, Bhiwani (Women) to state ITI, Behal.

This judgment and final order were given in the high court of Punjab and Haryana at Chandigarh by Hon’ble Mr. Justice Gurmeet Singh Sandhawalia on the 13th of July 2021 in the case of Anil Kumar v/s state of Haryana and another CWP No.18934 of 2017. the proceedings of the court were conducted through video conference due to the covid-19 pandemic. Mr. Sandeep Singh represented as the advocate for the petitioner and Mr. Harish Kumar represented the state of Haryana.

According to the counsel for the state of Haryana (respondents), the petitioner ever since his appointment on the 11th of March 2002 he has never been transferred out of the district, Bhiwani and served in the state ITI, Bhiwani for 12 years out of his total tenure of 15 and a half years ever since his appointment, therefore this transfer order is considered valid. Based on the circumstances of the case, the court is of the opinion that no further indulgence is liable to be granted to the petitioner. The court referred to the case of   ‘Parveen Kumar Vs. The state of Punjab and others’ 2008 (4) SCT 596, where they had a division bench and held that “the transfer is an incidence in service and the guidelines issued by the State are not enforceable for the purpose of assailing it and the employee cannot claim to remain at a particular place or post of his choice.” Which states that the high court cannot let the employees of an organization choose his post and they must abide by the transfer order.

Therefore, the court concluded that “Resultantly, the present writ petition is disposed of as having been rendered infructuous. The interim order dated 23.08.2017 stands vacated. It is open to the official respondents to take action in accordance with the law.”