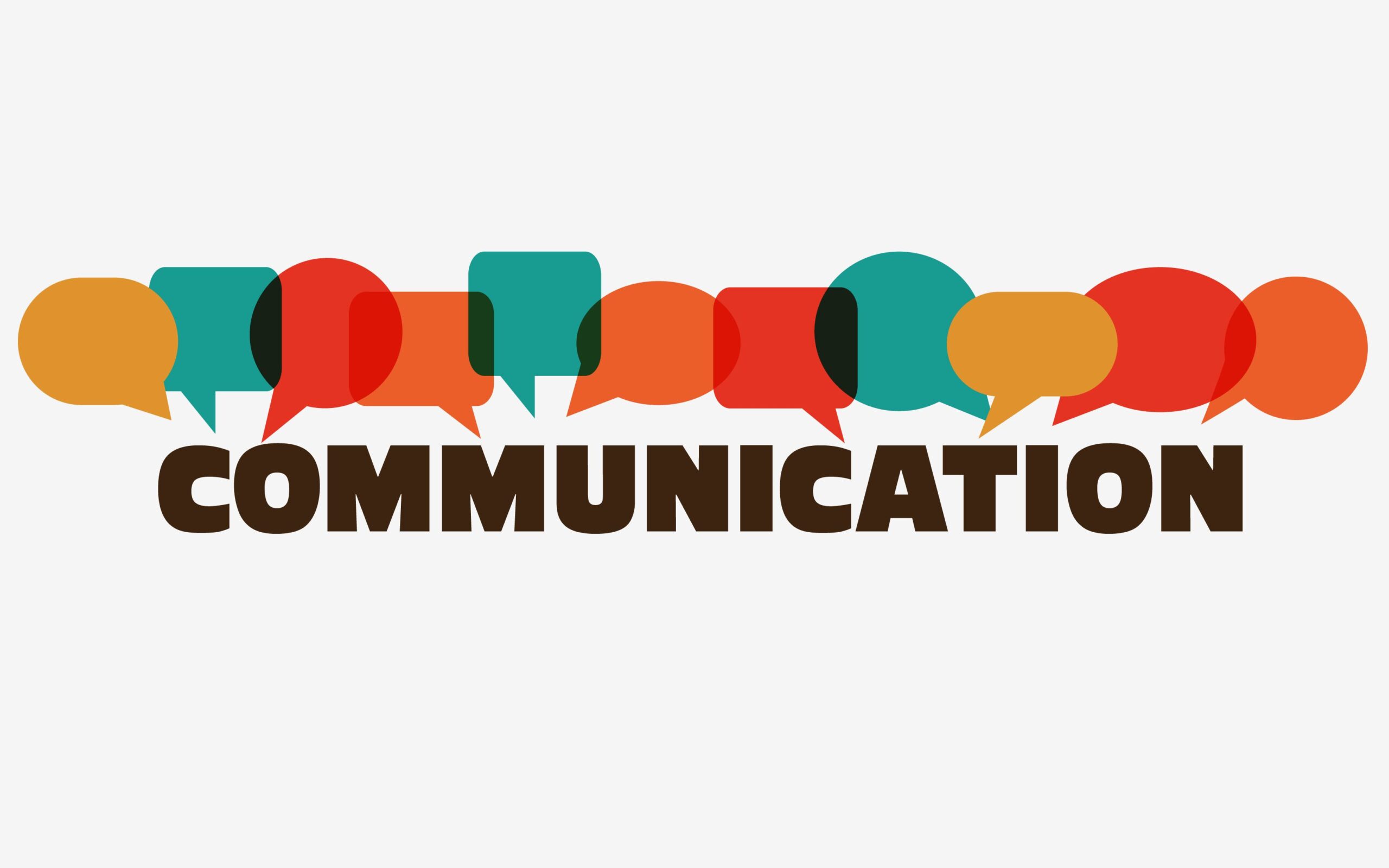 The phrase ‘communicate’ is a strong one, implying that a sufficient understanding of the fundamental facts underlying the ‘grounds’ should be conveyed to the detainee in writing in a language he understands. The entire point of presenting the ‘grounds’ to the detainee is to allow him to make a useful and effective representation. If the ‘grounds’ are only verbally given to the detainee and no written documentation in a language he knows is left with him, the goal is not served, and the constitutional duty in Article 22(5) is violated, this was mentioned by Justice Ali Mohammad Magrey in the matter of Tanveer Ahmad Seergojri versus Union Territory of Jammu & Kashmir and ors.

This order was passed when The petitioner-detenu has challenged the order of detention on the following grounds – a) that no compelling reason or circumstance was disclosed in the order or grounds of detention to take the detenu in preventive detention, more so in view of the fact that as on the date of passing of the aforesaid order of detention, the detenu was already in custody; b) that the detenu has not been provided the material forming basis of the detention order, to make an effective representation against his detention order; c) that the impugned order has been passed without proper application of mind.

Respondents were given notice. They appeared through their lawyers and filed a rebuttal affidavit arguing that the detention order is well-founded in fact and law and that the Habeas Corpus Petition should be dismissed.

The detenu’s learned counsel has argued that the grounds set forth in the detention order, as well as the material referred to and relied upon, are irrelevant because the detenu was already in custody, and thus there is no risk of the detenu being implicated in activities that are harmful to the public at large. It is argued that in the absence of material, the detention order is based solely on the detaining authority’s ipsidixit, and hence the detention order is illegal. In order to bolster his argument, learned counsel for the petitioner referred to and relied upon on T. V Sravanan Alias S.A.R Prasana v. State through Secretary and anr. (2006) 2 Supreme Court Cases 664.

As a result, detention order No.39/DMP/PSA/19 dated 07.08.2019 has been overturned, and the detainee, Tanveer Ahmad Sheergojri, son of Gulzar Ahamd Sheergojri, of Checkpora, Newa, District Pulwama, has been ordered to be released from preventive custody immediately. Costs are not in any particular sequence. The Registrar Judicial is to submit a copy of this order to the Director-General of Prisons and the relevant jail authorities for compliance via the available channel. Thus, dismissed.