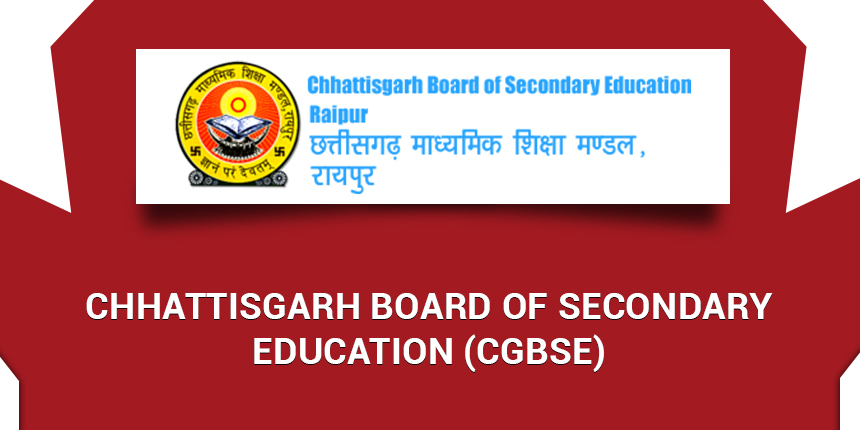 Wanton disregard of the limits of reasonability set by the scheme of the Constitution, shakes the confidence of a common man in the Rule of Law, thereby exposing itself to the rigours of payment of exemplary cost in addition to the actual costs incurred. This is necessary to instill the lost confidence in the Rule of Law by punishing the wantonly negligent thereby in the process preventing recurrence of such culpable aberrations in the future. A single-judge bench comprising of Justice Rajani Dubey adjudicating the matter of Board Of Secondary Education & Ors  v. Sushil Kumar Dewangan ( F.A No. 78 of 2007)  dealt with the issue of whether to allow the present appeal by the  Board of Secondary Education or not.

In the present case, the Appellants filed an appeal against the judgment passed by the Dist. Judge Bilaspur. The Respondents in the present case filed a civil suit on the ground that he had appeared in the supplementary examination of Class-XII in the years 1995-96 and had succeeded, but the mark-sheet of the said examination was not given to the respondent. The respondent had continuously requested them in vain but he could not get his mark-sheet and could not continue his studies due to non-supply of mark sheet resulting in non-employment, and as such, he is deprived of getting the monetary benefits. A further case is that though the damages suffered cannot be calculated in terms of money, but he prays for award to the tune of Rs. 10,00,000/- against damages. This suit was instituted by an indigent person under Order 33 of the Code of Civil Procedure 1908 and permission regarding the same was granted by the Trial Court.

The Appellant denied all the averments made in the plaint and stated that the suit is untenable, barred by limitation and no cause of action is available with the plaintiff for filing the suit for damages. The rest of the defendants proceeded exparte and they did not file any written statement.

The Trial court after hearing both the parties awarded the Respondents with Rs. 2,00,000/- as damages for not giving the mark-sheet of the supplementary examination of Class-XII. Being aggrieved by this judgment and decree, the appellants filed this appeal.

The Appellants submits that the learned trial Court has not properly appreciated the oral and documentary evidence available before it in its true perspective. The learned trial Court has failed to consider that Respondents of the present appeal has apparently failed to prove his case for damages. It was also submitted that there is no incriminating evidence on record which could establish the fact that the plaintiff has suffered any damages. Also, in this case, the plaintiff had to prove that his education and career have grossly suffered due to the inaction of the defendants but no such conducive evidence is available and hence the findings of the court are liable to get quashed.

The court held that Respondent has filed various documents and has proved several letters. The Respondent was residing with his parents and stated that he has not received the mark sheet. Every day the cause continued to arise. Thus, the finding of the trial Court with regard to limitation cannot be termed to be illegal. This Court does not find any illegality or perversity in the same. It was also found that the Appellants have acted carelessly and irresponsibly due to which the Respondent did not get his mark-sheet in a time-bound period, as a result of which his precious academic four years got affected.