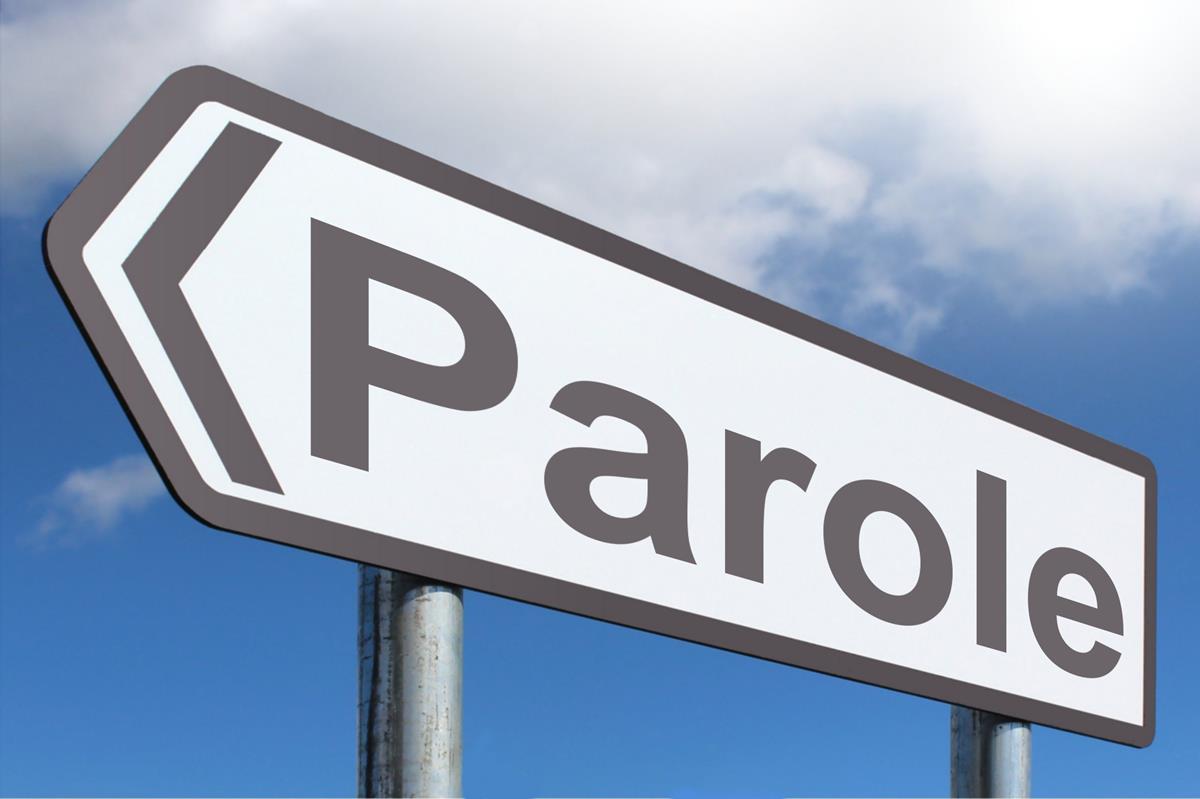 Parole is conditional freedom for a prison inmate. The prisoner also called a “parolee” gets out from behind bars but has to live up to a series of responsibilities. A parolee who doesn’t follow the rules risks going back into custody.  The parole was granted to the petitioner for the marriage of his daughter however was asked to report back to prison after the date.  This judgment and the final order were given in the high court of Punjab and Haryana at Chandigarh on the 20th of May 2021 by Hon’ble Mr. Justice Jaswant Singh and Hon’ble Mr. justice Sant Parkash in the case of Iqbal vs. state of Haryana and others CRWP-4395-2021.  The proceedings of the court were held in a virtual platform due to Covid-19. Mr. Mohd. Hussain represented the petitioner and Ms. Shruti Jain represented the state of Haryana.

The following are the facts of the case, under article 226/227 of the constitution of India i.e., it empowers the high courts to issue, to any person or authority, directions, orders, or writs. Article 227 determines that every High Court shall have superintendence and section 3(1) (b) of the Haryana good conduct prisoners (temporary release) act 1988 i.e.  Procedure for temporary release A prisoner desirous of seeking temporary release under section 3 or section 4 of the Act, shall make an application in form A-I or form A-2, as the case may be, to the Superintendent of Jail. An adult member of the prisoner’s family may also make such an application. Therefore, a petition was filed by Mr. Iqbal for directing the respondents to provide the petitioner with four-week parole regarding the marriage of his daughter fixed for 23/05/2021.

However, under section 20 of the narcotic drugs and psychotropic substance act 1985 and section 120-B and 201 IPC i.e. (Causing disappearance of evidence of the offense, or giving false information to screen offender). The petitioner was convicted and FIR no.219 was filed in the police station Bilaspur in Gurugram and he was sentenced to 12-year rigorous imprisonment. According to the counsel of the petitioner, the marriage of his daughter was fixed on 23/05/2021. No one in the family is capable and can make the arrangement of the marriage of the daughter of the petitioner. Recently the petitioner lost his father who was the only one taking care of the family due to the absence of the petitioner. So, therefore, he was seeking parole to enable him to solemnize the daughter’s marriage. Documents and evidence included the marriage card and panchayat report was annexed. As the father of the bride performance of certain important rituals is requisite in the marriage.

In conclusion, the court held that “In view of the above, the present petition is disposed of with a direction to respondent No.4-Superintendent, District Jail, Gurugram to release the petitioner on parole to perform the marriage of his daughter, which is fixed for 23.05.2021, subject to his furnishing requisite bail bonds to the satisfaction of jail authorities. The petitioner is directed to surrender before the Jail authorities on 26.05.2021 at 10:00 a.m. positively. A copy of this order be supplied to learned State counsel and be also sent to respondent No. 4-Superintendent, District Jail Gurugram for ensuring requisite compliance.”