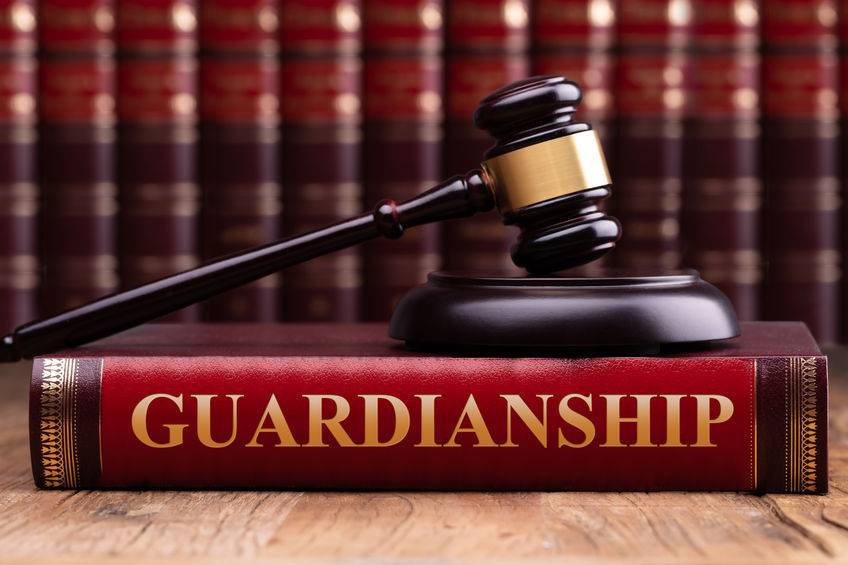 Any notice or letter issued or any order passed may be served by delivering or tendering a copy of such notice, letter or order, as the case may be, to the person for whom it is intended or to any adult member of his family or by sending it by registered post acknowledgement due addressed to that person at his usual or last know place of residence or business. This was referred by Justice D.Ramesh of the Andhra Pradesh High Court in the matter of Punyamanthula Satyanarayana versus Union of India [WRIT PETITION NO.2521 OF 2019]

This order was passed for the petition filed under Article 226 of the Indian Constitution, and it seeks the following remedies for all of the petitioners, who are small farmers who rely on their lands for a living. Some of the petitioners had previously lost their holdings in the acquisition of the Yeleru Canal and Polavaram Project and were surviving on the remaining land. Consequently, the 3rd respondent undertook a project known as the “Paradip-Hyderabad Pipeline Project” to lay a pipeline from Paradip in the state of Orissa to Hyderabad in the state of Telangana for the purpose of transportation of petroleum products.

As a result, the 3rd respondent appointed the 2nd respondent as the appropriate authority under the Petroleum and Minerals Pipelines [Acquisition of Right of User in Land] Act, 1962 [for short “the P&MP Act”], to hear objections from the impacted landowners. Following that, on 27.04.2017, a notification was made in compliance with the aforementioned Act, and the 2nd respondent issued notices dated 02.06.2017 to only some of the petitioners, requesting objections. Some of the petitioners responded in writing to the notices, while the remaining proprietors met with the 2nd respondent in person to express their concerns.

The petitioners claim that notices were only sent to the part of them and that some of the landowners were not notified at all. Despite the petitioners’ written concerns, the 2nd respondent ignored them and issued orders on November 30, 2017, stating that the compensation will be given to the land users. Though the 2nd respondent claims to have issued notices to landowners dated October 28, 2017, to appear before the Revenue Divisional Officer Peddapuram on November 10, 2017, the notices were not received by the land users, and as a result, the 2nd respondent made a decision without following natural justice principles.

Respondent No. 2 has filed a counter, claiming that the Paradip-Hyderabad Pipeline is of national importance, that the laying of the pipeline in the East Godavari District is 90% complete, and that the entire project has been halted due to the interim order issued in the Writ Petition on February 27, 2019. It is also claimed that the Government of India, in the public interest, undertook the transportation of petroleum products from Paradip in the state of Odisha to Hyderabad in the state of Telangana via the Paradip-Hyderabad Pipeline Project, declaring its intention to acquire the right of use in the lands.

As a result of the foregoing consideration, the Writ Petition is found to be without merit, and the interim stay granted on February 27, 2019, is revoked. If the petitioners have any grievances with the award made under section 10(1) of the P&MP Act, 1962, they have the right to file an application under section 10(2) of the P&MP Act, 1962, with the concerned District Judge in whose jurisdiction the subject lands are located. After receiving such an application, the District Judge shall consider it and pass appropriate orders on mercantile matters. As a result, the Writ Petition is dismissed. There will be no additional charges when placing an order.