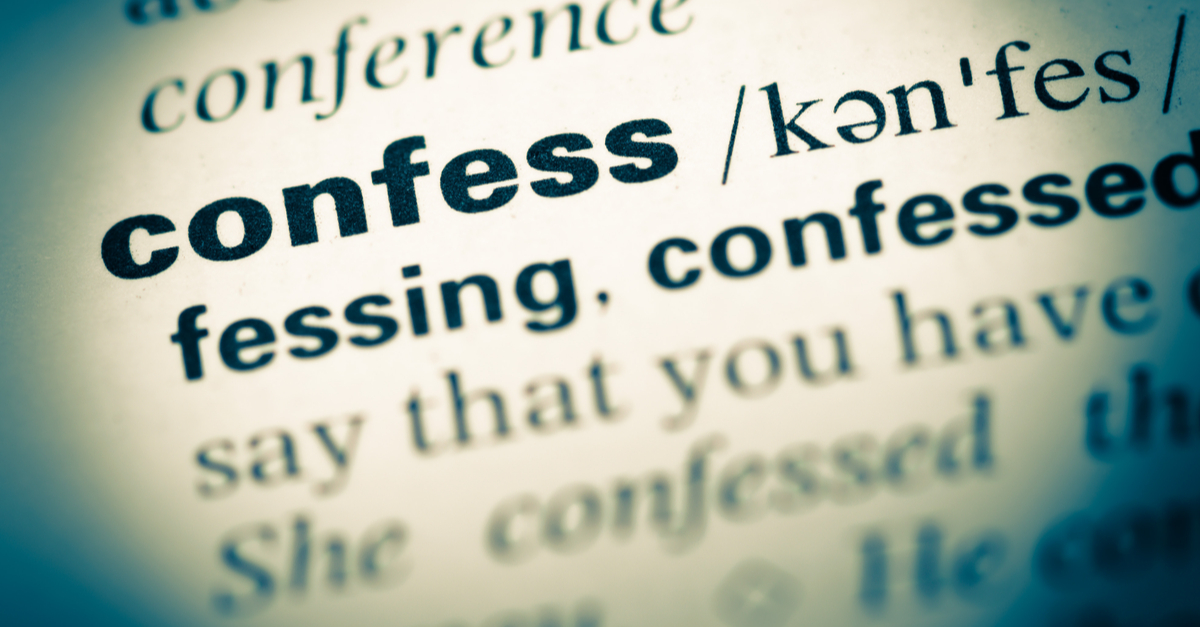 When the prosecution heavily relies on a purported extrajudicial confession given by the defendant:

(i) An extrajudicial confession is insufficient proof on its own. The court must study it with extra attention and caution.

(ii) It should be given voluntarily and truthfully.

(iii) It should instil trust.

(iv) If an extrajudicial confession is supported by a chain of credible circumstances and is further corroborated by other prosecution evidence, it has additional credibility and evidentiary value.

(v) In order for an extrajudicial confession to be used as the foundation for a conviction, it must be free of material inconsistencies and inherent improbabilities.

(Vi) The statements must be proven like other facts

These few points were made by Justice Kumari.K.Panda and Justice S.K.Panigrahi of the Orissa High Court in matter of Dama Pradhani versus State of Orissa [ CRLA No.36 of 2011]

The order was passed regarding the facts the substratum of the case placed before us, stripped of superfluous information, remains that one Rama Dharua’s (informant) niece Ghulikhai @ Nidra Majhi has been staying with him for the past eight years after the death of her mother. The family ate dinner and went to bed on December 1, 2008. The family discovered their niece missing early in the morning, much to their dismay. They explored the hamlet and questioned their relatives, but they were unable to locate their niece.

As a result, on December 2, 2008, the informant reported the incident to the police, and a FIR was filed. On the night of December 3, 2008, his son-in-law, Dullabha Majhi, who was staying with the informant owing to the harvesting season, told him that one Dama Pradhani (appellant) of his village had confessed to him that he had murdered the deceased and hid the body. As a result, the informant accused Dama Pradhani of murdering the dead and informed the authorities. The I.I.C., Patnagarh P.S. registered the P.S. Case No.239/2008 under Section 302 read with Section 201 of the I.P.C. based on the aforementioned written report of the informant.

The Investigating Officer went to the village during the course of the investigation and arrested the appellant. The appellant allegedly admitted to strangling the deceased and concealing the body in Gadiajore Nala while in police custody. The body of the deceased was discovered floating upon arrival at the Gadiajore Nala and was quickly collected. An inquest was held. The deceased’s body, as well as a lungi found tied around her neck, were sent for post-mortem testing.The appellant was also sent to the hospital for a medical checkup, during which a sample of his sperm was taken. After that, the appellant was arrested and taken to court. The Investigating Officer also took possession of the deceased’s clothing, as well as other belongings and the lungi. A charge sheet was filed against the defendants when the inquiry was completed.

The appellant’s counsel contends that there was no eye witness to the incident and that the prosecution’s case is exclusively based on circumstantial evidence. The prosecution has failed to present coherent and trustworthy evidence to show the circumstances beyond reasonable doubt, despite the fact that the extrajudicial confession led to the discovery of the deceased corpse. He claims that P.W.9, the witness before whom the accused allegedly gave the extrajudicial confession, is linked to the deceased. The location where the body was discovered is an open area that is open to the public. As a result, the evidence presented on the above score loses its weight.

The learned Counsel for the State has argued that the Medical Officer’s report (Exhibits 5 and 6) demonstrates that the deceased died of homicide as a result of lung strangulation (M.O.IX). He also relied on the testimony of P.W.9, in front of whom the accused supposedly confessed. He further claims that the recovery of a dead corpse from the hiding site, as well as the M.O.IX obtained under Section 27 of the Evidence Act, thoroughly corroborates the prosecution’s case, leaving no doubt that the accused is the perpetrator of the crime.

Court considered Ramreddy Rajesh Khanna Reddy v. State of Andhra Pradesh, where the Hon’ble Supreme Court held that , It is now well-settled that, in order to base a conviction on circumstantial evidence, the prosecution must establish all of the pieces of incriminating circumstances by reliable and clinching evidence, and the circumstances so proved must form such a chain of events as to permit no other conclusion than that the defendant is guilty. There is no alternative explanation for the situation. It is widely established that suspicion, no matter how grave, cannot substitute for proof, and that courts must exercise extreme discretion in convicting an accused only on the basis of circumstantial evidence.

With the foregoing context and debate, this Court is compelled to conclude that the prosecution has failed to prove the accusations against the appellant beyond a reasonable doubt and that the Court below has grossly failed to put the evidence into proper perspective. As a result, the appellant’s Criminal Appeal has been granted.