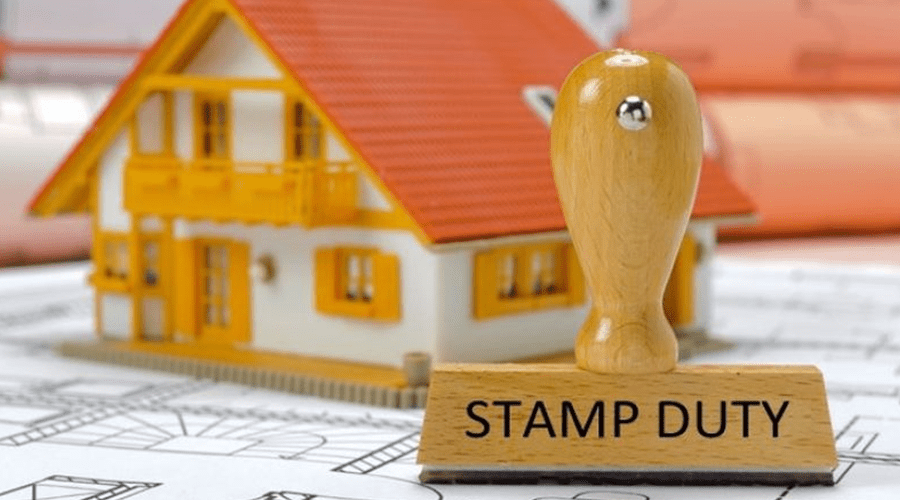 When the registering authority comes to know that there is an injunction order imposing restraint on the rights to alienation or any other right which affects the enjoyment of the property, then such a reason is sufficient to reject the registration of the document pertaining to such a party. This was decreed by The Hon’ble Sri Justice P. Naveen Rao in the case, Karam Venkatesh Vs. The State of Telangana [WRIT PETITION NO.10178 of 2021] on the 30th of June 2021.

The brief facts of the case are, the first petitioner claims to be the owner and in possession of a particular property. He has the passbook-cum-title deed to this property. A sale deed in favour of the second petitioner was executed. For the registration of such a deed, the petitioners applied on the DHARANI web portal and were asked to appear before the tahsildar for such a registration. Accordingly, the petitioners appeared before him and submitted all the documents necessary for such a registration which were I compliance with the Indian Registration act and the Indian Stamp Act.  However, the tahsildar refused to register such a deed without mentioning the reasons for such a refusal. Aggrieved by this, the petitioners have filed a writ before the Hon’ble High Court claiming that such an action was arbitrary and illegal.

The counsel for the petitioners submitted that the property in question is a private property and is also not in the list of prohibited properties. Since there was no prohibition by statutory provisions on dealing with the property, such an action by the tahsildar is illegal.

However, the counsel for the fourth respondent submitted that the fourth respondent executed a sale deed to an extent of Acs.15.261⁄4 guntas in different survey numbers from the original owners. The director of the Respondent no.4 company was appointed as the general power of attorney for the company. Alleging that he was trying to alienate the properties of the company, Respondent No.4 got a perpetual injunction restraining him from alienating, transferring or creating any charge or mortgage etc. over company’s properties. Thus, there was a pending litigation since the sale deed between the original owners and respondent four had not been executed completely. The counsel also submitted that once civil litigation is pending and an injunction order is granted preventing alienation, no alienation can take place.

After listening to the submissions of both the counsels, the Hon’ble court relied on the Government notified Standing Orders to guide the Registering Authority. The Standing Order 219(b) requires the Registering Authority to refuse to register a document for registration if High Court or any other civil Court restrained a person from alienating the property and such order is brought to the notice of the registering officer. The court also considered the view opted in T.Ganesh v. State of Telangana and others [2020 (3) ALD 139 (TS)], wherein, “the precedent decisions on the scope of power of registering authority refusing to register a document presented before him on the ground that a restrained order of this Court or a Civil Court is operating and scope of power to issue circular instructions by the Commissioner and Inspector General of Registration and Stamps. The decision of the registering authority not to register the document on the ground that an injunction order is operating on the same property is held valid.”

Applying the same rationale to the present case, the court held that the actions of the tahsildar was reasonable on and the above-mentioned grounds and was not arbitrary and was very much valid and legal. The petition was dismissed.