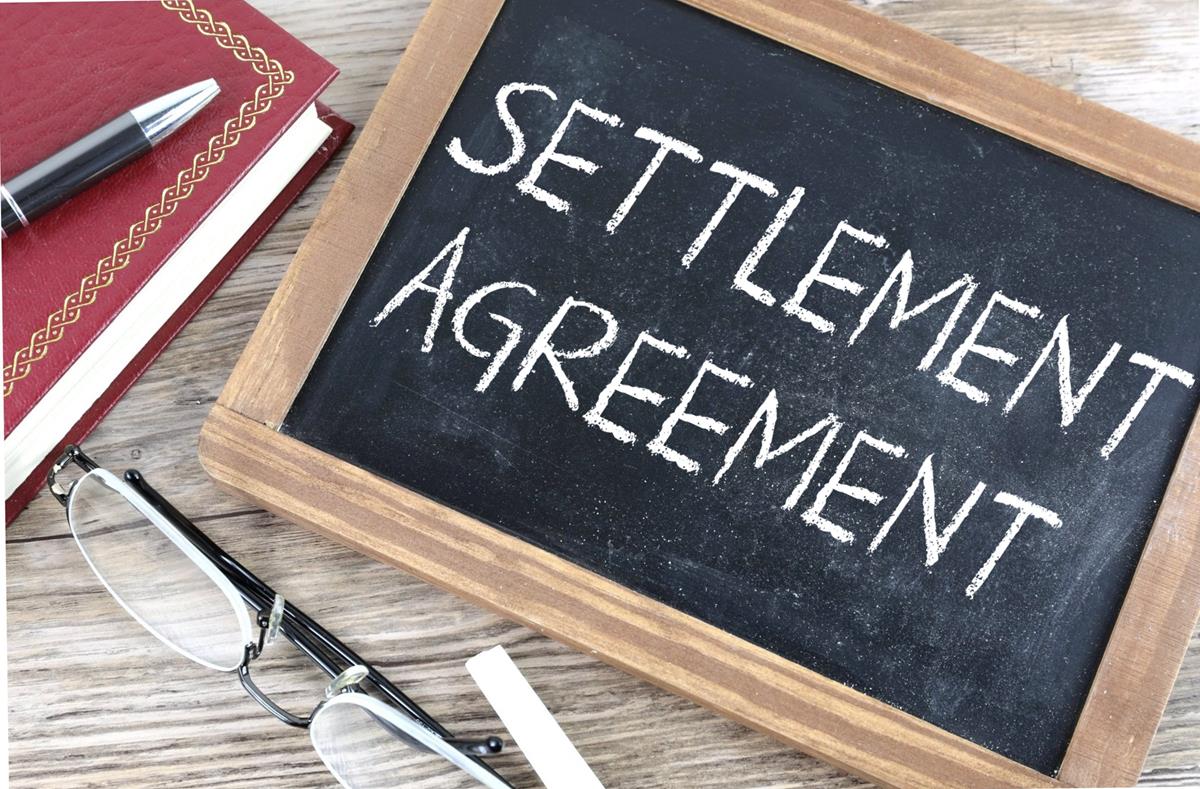 Consent decrees can be modified by a court only when there is revised consent of the parties to the decree, or when the consent was obtained by fraud, misrepresentation, or mistake, or where a few clerical or arithmetical corrections need to made in the consent decree. Other than these conditions, a court cannot modify the terms of a consent decree or the terms of a settlement. A single judge bench comprising of Hon’ble Mr. Justice C. Hari Shankar in the matter of Connaught Plaza Restaurant Pvt. Ltd Vs. Capital Boot House(I.A. 7647/2021), dealt with an issue where the petitioner has filed an application under Section 151 of CPC, 1908 seeking extension/enlargement of time and under Order XXXIX, Rules 1 and 2, read with section 151 of CPC, 1908 for restraining the respondent from interfering with peaceful possession of the petitioner.

The court held that no relief can be granted to the petitioner because the terms of settlement between the respondent and the petitioner, is clear and explicit. The settlement agreement contains a clause that clearly states the petitioner cannot continue in the premises beyond 30th June 2021 and all fitting and installations must be removed before that date. The court further stated that- “at the unilateral request of one of the parties to the settlement, it is obvious that the court cannot pass an order which is violative of the terms of the settlement. Were it to do so, the court would be acting in flagrant excess of the jurisdiction vested in it”. Hence the court dismissed both the applications.