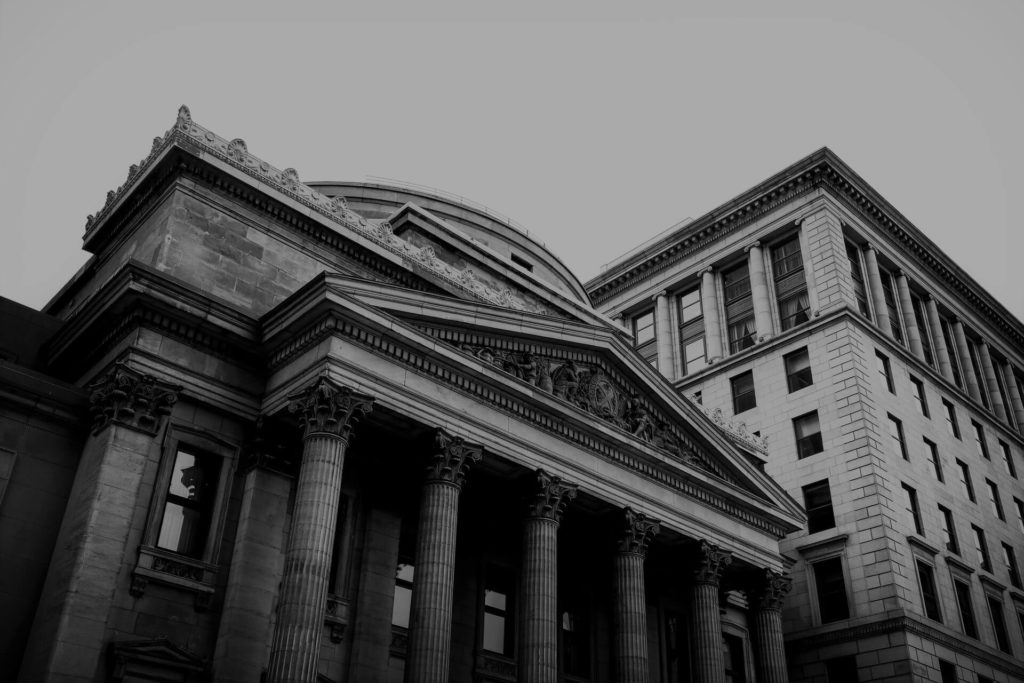 A mandamus is a judicial writ issued as a command to an inferior court or ordering a person to perform a public or statutory duty. This final order and judgment were held in the high court of Punjab and Haryana at Chandigarh, which was decided on 2/07/2021 the case was between M/s H.M. enterprises v/s. Punjab national bank CWP-7654-2021(O&M) the decision was given by HON’BLE MR. JUSTICE JASWANT SINGH and HON’BLE MR. JUSTICE RAJESH BHARDWAJ. The proceedings of the court were held in a virtual platform due to the covid-19 pandemic.

According to this case, Mr. Simranjit Singh, a sole proprietor where he was exclusively the sole owner of his business, H.M. enterprises. The sole proprietor filed the present petition seeking a mandamus. It was regarding the respondent (Punjab national bank) a creditor, the petition was to give a mandamus to Punjab national bank to release the stocks. According to the order passed by the district magistrate section 14 of the SARFAESI Act (Securitization and Reconstruction of Financial Assets and Enforcement of Security Interest Act, 2002 it was circulated to regulate securitization and reconstruction of financial assets.) to release the stocks which have been sealed in a secured asset i.e., a property measuring two adjoining plots with a total area of 417 sq. yards. As we have seen this to be a sole proprietorship it actually transpires that this business enterprise (H.S. enterprises) is a partnership firm and not a sole proprietorship, this partnership firm of by two brothers, one M.R. Gurmeet Singh and Avtar Singh who are sons of Mohan Singh, the family availed a loan for business purposes from the Punjab national bank in the Ludhiana branch. Now MR. Sajvir Kaur wife of one of the brothers in the partnership firm (avatar Singh) offered a  collateral property of two adjoining plots with a total measure of 417sq yards, this was however offered apart from hypothecation of stocks, plants, and machinery, etc. under the section 13 (2) of the sarfaesi act, the loan account was declared as N.P.A.( Non -performing asset) which is a demand notice was issued by the bank of Rs. 1,04,99,000 for the outstanding loan amount dated on 29,02,106. Only on 17/03/2021, the physical possession of the secured asset was made after sealing the premises. But now Mr. Simranjit Singh who is the nephew of Mr. Mohan Singh claims to also be in possession of a particular portion of this collateral property pursuant to a rent agreement dated 4/1/2018 (Annexure P-1). However, this tenancy conceded without the bank being aware of the same and hence no approval by the bank. The petitioner claims according to the petition filed that certain fixtures like the iron shed installed by the petitioner – tenant in the property was permitted to be removed, the possession of the property was restored back to the bank, there is the absence of such fixtures.

In conclusion, the court held “That apart, it would be a matter of evidence with full opportunity to the bank to rebut the same, which exercise cannot be undertaken in the proceedings under Article 226 of the Constitution of India. In view of the above position, counsel prays for permission to withdraw the present petition with liberty to seek his remedy in accordance with the law. Prayer is allowed. The present petition is dismissed as withdrawn with the liberty, as prayed for.”