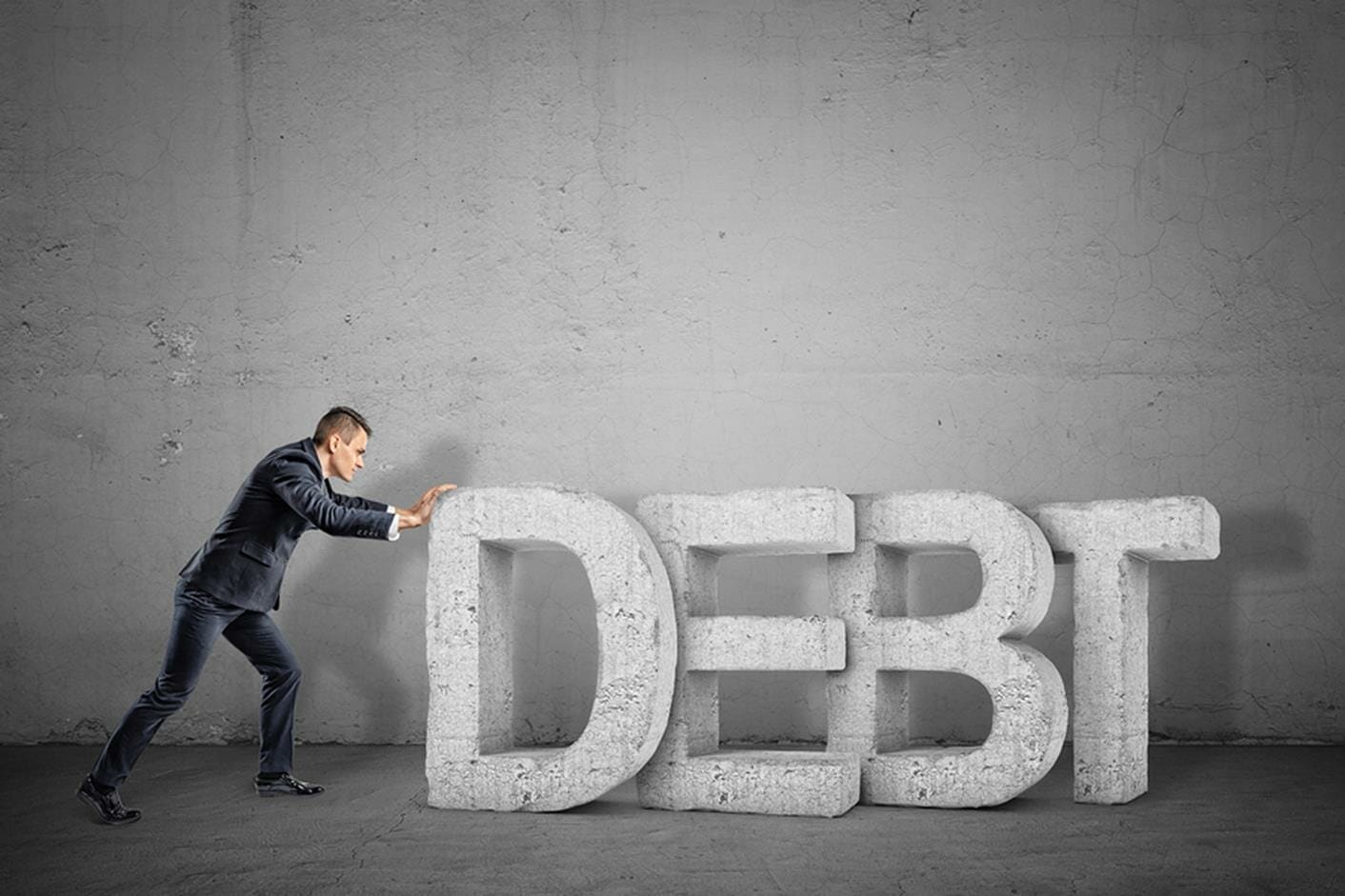 A sole proprietor is a person who is the exclusive owner of a business, entitled to keep all profits after tax has been paid but liable for all losses. The following case was held in the high court of Punjab and Haryana at Chandigarh, the decision of the following case was announced on 29/06/2021, the case was as follows Surinder Kumar vs. the State of Haryana and others a civil writ petition no. 10694 of 2021, this case was heard and decided by the Hon’ble Mr. Justice Jaswant Singh and Hon’ble Mr. justice Rajesh Bhardwaj.

The following are the facts of the case, the petitioner was held to be a sole proprietor of a proprietorship, this business was engaged in scrap dealing, A scrap dealer (or, colloquially) is a person who is brought or collects scrap and then sells it on for profit. the name of the business was “Parth trading company” located in the area of Kurukshetra (Haryana). The proprietorship had availed a loan of Rs 45,11,076 on the 24th of January 2017 from a non-banking finance company called dewan housing finance corporation limited (respondent no.3). According to the rules and conditions laid down in the borrowing of the loan the petitioner was required to repay the loan in 180 installments with equated monthly installment (EMI) i.e., a fixed payment made by a borrower to a lender on a specified date of each month. EMIs are applied to both interest and principal each month so that over a specified time period, the loan is paid off in full. Therefore Rs.60,088 per month was to be paid. However, the petitioner was accused of default in payment of the monthly installment and therefore the loan account was declared a non-performing asset (NPA) on the 29th of March 2018.  A non-performing asset refers to a classification for loans or advances that are in arrears or in default. A loan is considered to be in arrear when the interest payments are late or neglected. It is said to be in default when the lender (here the non-banking finance company called the dewan housing finance corporation) considers the loan agreement to be broken and the debtor is held to be unable to meet the obligations. After the declaration of NPA (non – performing asset), a sum of Rs. 6,00,000 was deposited in the loan account. According to the present petition, a challenge was made to the order dated 13/03/2019 which was passed by the district magistrate, Kurukshetra (respondent no.2) where it directed the police to take over the mortgaged property (measuring one Kanal), the following order has not yet been carried out and the petitioner still has the physical possession of the property.

In conclusion, the counsel for the petitioner during the time of hearing however realized that plea of a non – issuing of notice by the district magistrate, Kurukshetra before passing the order is not available, the said order was said to be appealable before the Debts Recovery Tribunal (DRT) i.e. Debt Recovery Tribunals were created to facilitate the speedy recovery of debt payable to banks and other financial institutions by their customers. As per the law settled by the Hon’ble Supreme Court in Kaniyalal Lalchand Sachdev V/s State Of Maharashtra, 2011 (2) SCC 782 (paras 20 to 22) the counsel of the petitioner prayed for the permission to withdraw the present writ petition in order to avail the remedies available in accordance with the law. The courts held that the case was “Dismissed as withdrawn with the liberty, as prayed for.”