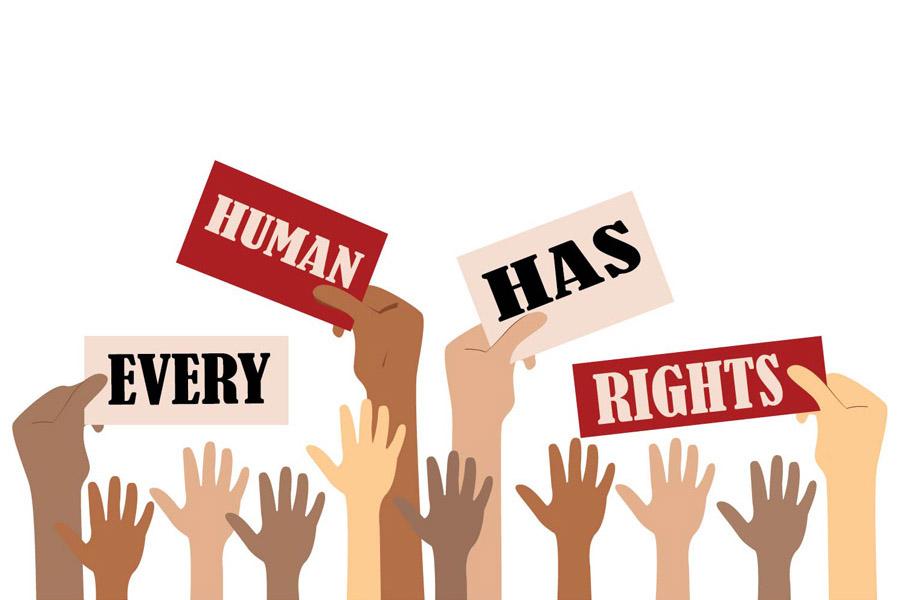 Protection of life and liberty is a fundamental right under article 21 and available to all, therefore it is the duty of the state to protect the same. This judgment and final order were pronounced by the high court of Rajasthan, bench at Jaipur, S.B. criminal miscellaneous (petition) No. 3226/2021, Bhupendra Singh and Samarin khan vs. the state of Rajasthan, this petition has been filed under section 482 of Crpc (saving of the inherent power of the high court) for the protection of life and liberty of the petitioners. The session was held through a virtual platform due to covid-19.

According to the case, the petitioners both are major (above 18) and unmarried and currently are in a live-in relationship as per their own free will i.e., cohabitation where they live together even though they are unmarried it is generally common in the western world but it is not considered illegal under the Indian law. As a documented evidence the petitioners have executed an affidavit regarding their free will to a live-in relationship attested by the notary public. Now the respondents whose names are not disclosed are accused of threatening and putting the life and liberty of the petitioners in danger. Therefore, the petitioners have filed this petition for the security and protection of their life and liberty. The court referred to a well-settled case as expounded by the hon ’able Supreme Court of India in Lata Singh Vs. State of UP [AIR 2006SC 2522], S. Khushboo Vs. Kanniammal [(2010) 5 SCC 600], Indra Sarma Vs. VKV Sarma [(2013) 15 SCC 755] and ShafinJahan Vs. Asokan KM & Ors. (2018) 16 SCC 368. The court held that society is not deemed to determine the manner in which an individual can live his or her life however only if the individual is a major. The decorum established by the society is not to be taken into account even though the relation between the individuals may seem immoral and unsocial according to the society. But it is not illegal under Indian law. Therefore, the life and personal liberty of the individuals has to be protected except according to the procedure that has been established by the law which is mandated in the constitution of India under Article 21(protection of life and liberty). The court also upheld that under section 29 of the Rajasthan police act,2007 it is the duty of each and every police officer to protect the life and the liberty of the citizens of this country. They are bound by law to not neglect the same.

In conclusion, it was held by the court that they will dispose of the petition in the direction of the learned counsel for the petitioners however without expressing their personal opinions on the allegations made by the petitioners. The court ordered “a copy of the petition along with its annexures to the Station House Officer of concerned Police Station through e-mail, and on receipt of the same, the Station House Officer concerned shall treat it as a complaint and after due inquiry, he shall take necessary preventive measures and other steps to ensure safety and security of the petitioners in accordance with the law. The court also stated as a precautionary note it is made clear that this order shall not come in the way of civil/criminal case if any, and such case would take its own course as per law”