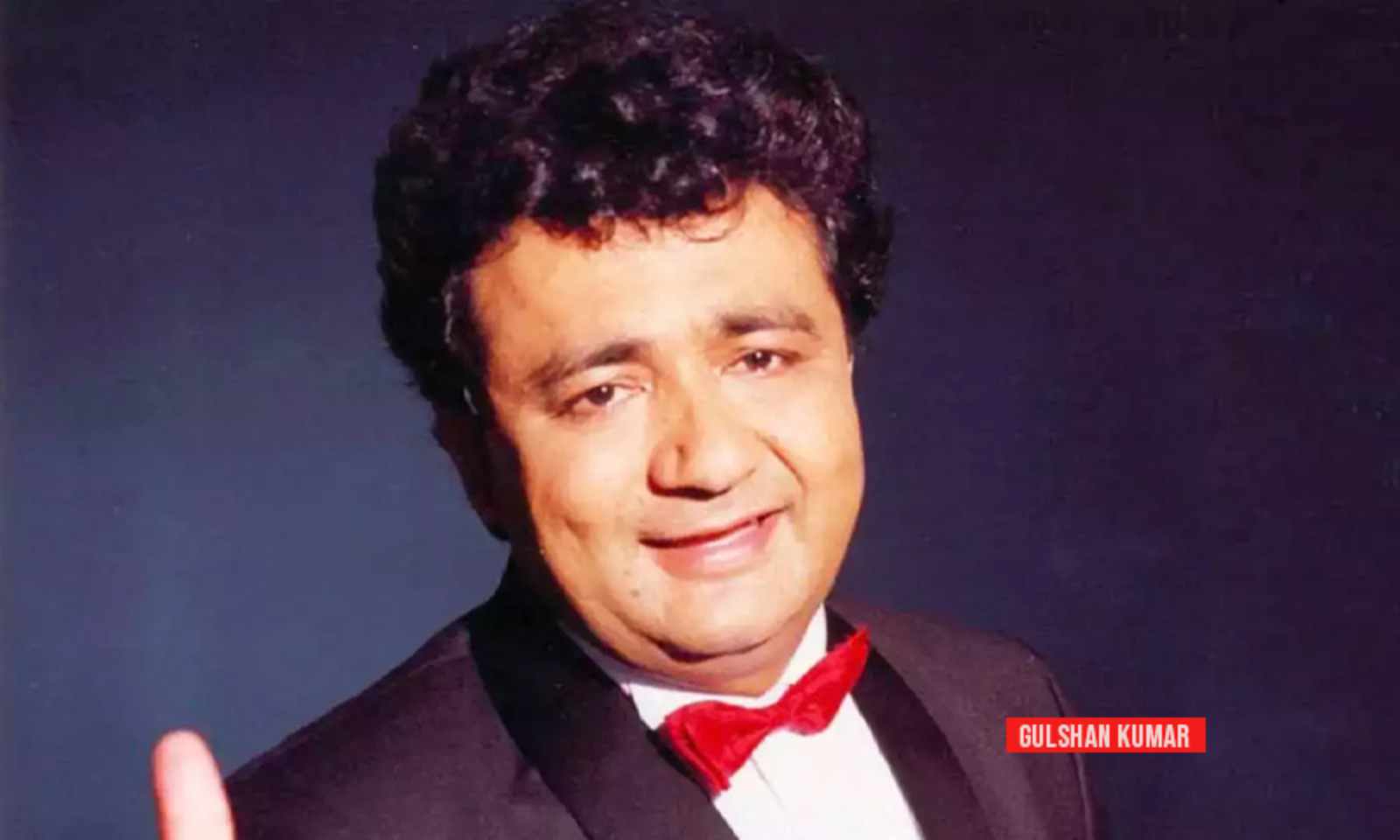 The appeal pertained to the murder of Gulshan Kumar Dua, the Managing Director of Super Cassette Industries, who was in the business of purchase of rights of audio cassettes of Hindi movies and private albums. He was the founder of T-Series Company and producer of several movies. He was shot dead in broad daylight. On August 12, 1997 music honcho Gulshan Kumar was shot dead while exiting a temple at Jeet Nagar in Juhu, Mumbai. The assailants had pumped in 16 bullets killing him on the spot. It was the prosecution’s case that the business rivalry between Kumar and Ramesh Taurani, was the motive for the murder. It also cited differences between Kumar and music director Nadeem Saifee, who allegedly decided to kill Kumar by hiring gangster Abu Salem from Dawood Ibrahim’s gang. However, Saifee left for London in June 1997 and has not returned to India since.

The learned APP stated that the witnesses have reaffirmed in their cross-examination that they could identify the assailants since their facial features were imprinted in the minds of the witnesses. They had seen a ghastly incident and the disclosure is made by the witnesses immediately after the incident. It is submitted that the trial Court has compared the evidence of two witnesses and has arrived at a conclusion that they are consistent with each other and the discrepancies are minor discrepancies, which cannot be taken into consideration, more particularly, in view of the fact that all the witnesses have seen the incident from different angles and in different situation. Undue reliance is placed upon immaterial omissions in the cross-examination.

The Court upon considering the aforesaid facts stated that “The assailants had no personal animosity or grudge against the deceased Gulshan Kumar. They had committed the ghastly act as they were hired by Nadeem Saifee and Abu Salem who wanted to satisfy their personal vendetta against the deceased. Unwarranted acquittals would not only give wrong signal to the society but would pose a threat to law and order. Therefore, the Accused No. 16/Respondent No. 2 also deserves to be convicted for the offence punishable under section 120B of the Indian Penal Code.” Further, Justice Jadhav stated that; “It is a matter of record that the appellant had absconded soon after the incident i.e., 12th August, 1997 and could be arrested only in 2001. The appellant was enlarged on furlough on 15/4/2009 and he had not surrendered within the stipulated time. He was arrested on 9/11/2016. The appellant has criminal antecedents, and he continued in the similar criminal activities thereafter also. Hence, in the interest of justice and society at large the appellant does not deserve any leniency. Hence, the appellant shall not be entitled to any remissions whatsoever.”