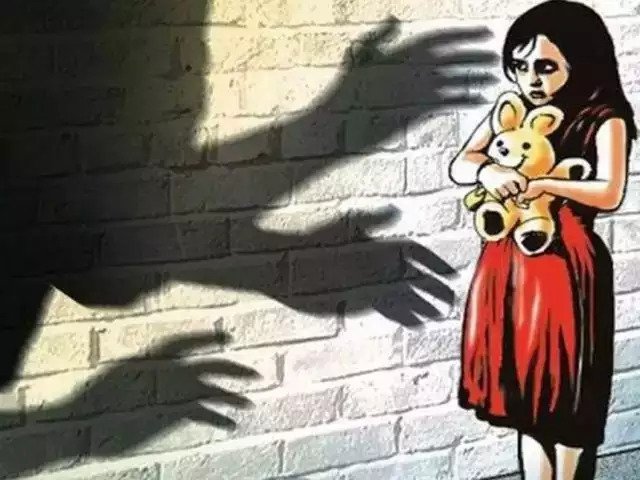 In the said context, if we see the aforesaid provision of Section 7 of the POCSO Act then it is clear that when a person with sexual intent does any other act which involves physical contact without penetration is said to commit sexual assault, it was referred by Justice Jitendra Kumar Maheshwari from the Sikkim High Court in the matter of Mikal Bhujel alias Ruben versus State of Sikkim [Crl. A. No. 31 of 2018]

This order was passed when Rhenock Police Station was lodged with a written complaint from the minor victim’s mother. It was alleged that she consulted the doctor and found that her young daughter is pregnant in complaining of stomach distress by the victim. When she interviewed the victim, she revealed that there had been many sexual assaults by a Jewish woman, Bhujel @ John from this place since 2014. After receiving the complaint of the victim’s mother, the Rhenock Police Station has registered FIR No. 04/2016 on the same date, namely 25.05.2016 with Jeewan Bhujel @ John in accordance with Section 376 of the Indian Penal Code, 1860.

The accused and the victim were sent to the Rhenock PHC for medical examination where they were referred for further examination to the STNM Hospital in Gangtok. In the presence of two independent witnesses the investigating officer took the victim’s birth certificate from his step-father. They were both arrested and a drawing map was subsequently drawn up. In the report of the STNM Hospital, the victim was found pregnant. The radiological report was also obtained as well as the forensic report on pregnancy. The victim’s statements were recorded by the judge, East Sikkim, under Section 164 of the Cr. P.C.The articles seized have been sent to the Tripura Forensic Science Laboratory. The Member Secretary, the Sikkim Commission for Child Rights, was also informed.

After the investigation had finalised, charges were presented before the competent court, where charges were brought against the appellant and the co-accused under Article 5(j)(ii) and (l) POCSO Act, and were referred to the Court of Sessions which had jurisdiction for proceedings. The accused abjured their culpability and called for trial. During the trial, the accused Jeewan Bhujel @ John admitted that it was with consent to be guilty of the alleged sexual assault, while the accused/appellant Mikal Bhujel @ Rubeen took up his misconduct.

Per contra, Ms Pema Bhutia, a learned assistant public prosecutor, maintains that the Prosecutor’s testimony is considered by the Court as being contrary to the allegation and that, according to the allegation alleged by the prosecutor, the victim’s testimony has therefore been correctly relied on. The allegation was not cross-examined. The storey of the commission of rape as alleged by the prosecutor was proved, both of whom were convicted for separate charges and trusted in the prosecution storey, based on the prosecution’s testimony.Such findings therefore justify no interference. On the other hand, the Trial Court is rightfully convicted under Article 3 of the Prosecutor’s evidence, i.e. penetrating sexual assault, although the charge relates to the section 5, i.e. exacerbating the sexual assault. The above finding is correct, to which interference with this call is not warranted either on conviction or on sentence.

This appeal is therefore hereby permitted in part. The appellant’s conviction of the charge in Section 3 is herewith set aside, together with the sentence granted in the contested judgement. The appellant is found guilty for the charge in accordance with Section 7 of the Pocso Act and is ordered to be sentenced, in default, to three-year harsh prison terms of a fine of Rs. 5000/- for one month of harsh prison according to the 2018 debate Cr. A. No. 31, Mikal Bhujel @ Rubeen vs. State of Sikkim hereinabove. The Trial Court judgement has been amended in more detail.

The appellant is therefore under bail, but he is subject to the sentence directed above, within one month of the date of pronouncement of the judgement. The Trial Court shall take appropriate steps to put him in custody for serving the sentence if he fails to surrender by the appellant. The sentence already imposed by him during the trial must be delayed as per Section 428 of the Cr. P.C. It is noted that the above sentence must not be imposed.