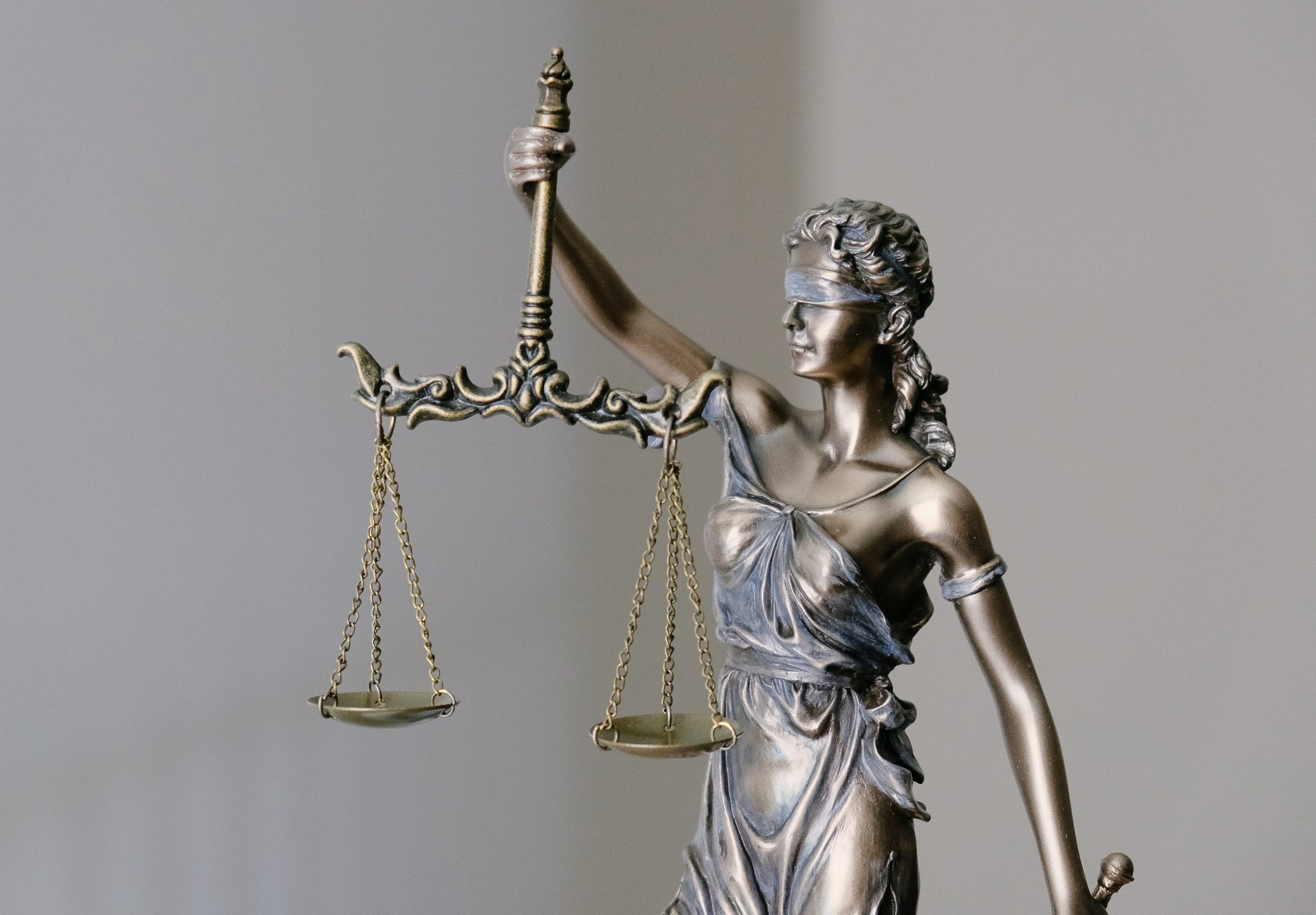 Every person has the right to be heard in any matter against him/her. Getting at a conclusion without giving an opportunity to be heard is a violation of the principles of natural justice.  However, such a principle is flexible if the facts and circumstances lead to the definitive inference that the provision of an opportunity to show cause would have made no difference. This Was Held by The Hon’ble Mr. Justice Senthil Kumar Ramamurthy in P. Mahendran Vs. Periyar University [Writ Petition No.11981 of 2010].

The brief facts of the case are, the petitioner was appointed as a reader at the Periyar University in the year 2008. While joining duty, he had to submit his certificates proving his prior work experience. Amidst these certificates was one certificate claiming that the petitioner worked at one KSEF college for about 1-1/2 years. On 05-06-2010, the college issued an order wherein, authorities terminated his services on the grounds of ‘fake work experience certificate’ and was not provided an opportunity to be heard. Aggrieved by this the petitioner has taken to the Hon’ble High court of Madras to quash such an order by issuing a Writ of Certiorari under Article 226 of the Indian Constitution.

After listening to the contentions of both the parties, the learned judge analysed whether an opportunity to show cause was necessary to be provided to the petitioner in this particular case. The principles of natural justice are flexible depending on the facts and circumstances of the particular case. In previous cases, courts have held, “non-compliance with prior notice or reasonable opportunity requirements would not vitiate the action of the authority concerned if, in the facts and circumstances, only one conclusion is possible or if no prejudice would be caused.”