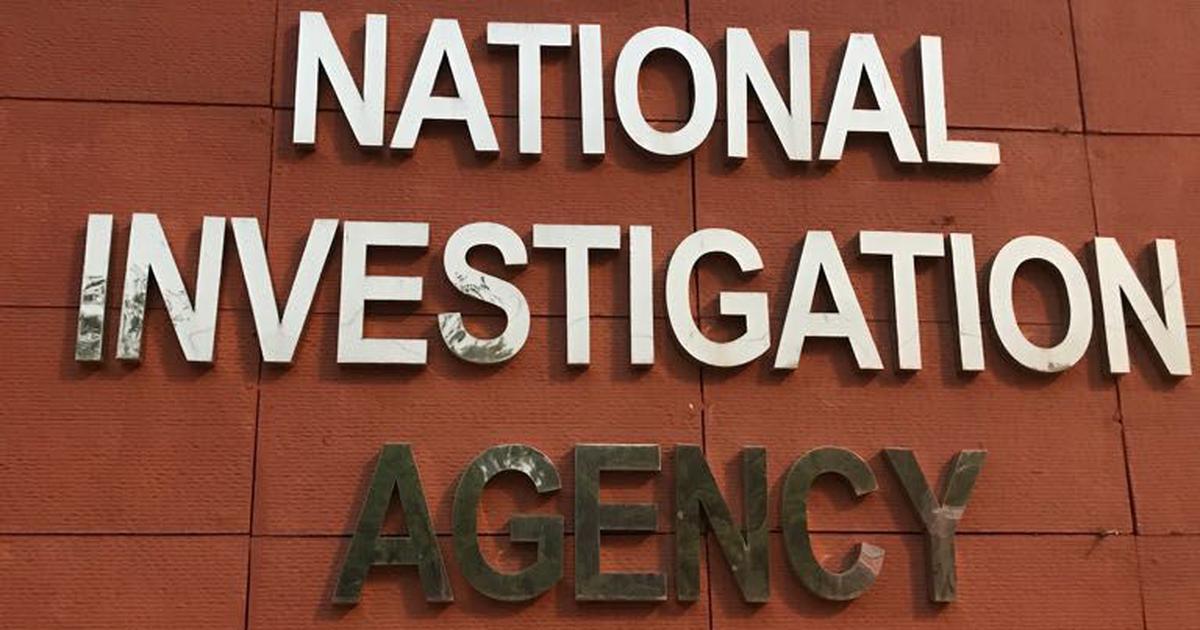 The law here stipulates that law and order are different from public order because the law is found in all forms of the disorder. But public order will lead to public disorder if disturbed. public order. Two people struggling on the road and creating disorder, but public order is not disturbed by the continuation of the flow of society, and their actions are subject to the ordinary criminal justice system laws, was referred by Justice A.Rajashekhar and Justice T.Amarnath Goud from the Telangana High Court in the matter Shaheda Begum versus The state of Telangana [WP No. 20910 of 2020]

The fact that both the crimes recorded in 2019 and 2020 relate to murder, murder attempts and thus detention orders cannot be invoked for subjective satisfaction because they relate to crimes concerning law and order which only affect individuals and not the general public, thereby affecting the law and order problem.It is not possible to invoke the provisional detention law in each case, of course, as an alternate means of penal law and of calling for preventive arrest if and only if the activities of the Indian Penal Code have any bearing on public order and all crimes recorded under chapters XVI or XVII or XXII cannot be a basis for subjective satisfaction. It is necessary to strictly follow the procedure laid down by law before depriving a person of freedom. It is a settled principle of law that the detaining authority must demonstrate its awareness of the fact of the detention custody and take it into account during the making of the order that the prisoner has been detained at the judicial custody with regard to Cr.No.681/2020 of Mailardevpally P S. That the detaining authority must show that it is reasonably satisfied with the material that it is likely to be released in the near future and that it can do any harmful business. The Detention Authority passed the current arrest warrant against the prisoner while under judicial custody without complying with the mandatory requirement under law and failed to comply with the Supreme Court’s three times. The flow of society is not even disturbed by these crimes. Without the correct implementation of the facts and circumstances in the case, the detaining authorities mechanically passed the order of detention and thus this warrant is called for to be annulled.

The learned Government Home Leader representative of the learned Additional Advocate General would argue that the second defendant passed the arrest warrant against the vid Procedures No.38 /PD-CELL/CYB/2020 dated 4.9.2020 treating him as goonda,’ since he committed serious and dangerous crimes such as murder, attempting organised murder within the borders of a Cyberabad Police Commissioner, thus leading to damage, panic and insecurity among the innocent public at the local level.

It would be apposite to discuss the judgment of the Supreme Court in Arun Ghosh vs. State of West Bengal (1970) 1 SCC 98. This is a case where the Apex Court has distinguished between public order and law and order with an illustration.

The Hon’s Supreme Court and the High Courts have established a settled legal proposal that personal freedom is a valuable right. Subject to the law on preventive detention, the power must be exercised extremely carefully and carefully within the limits of the law. Preventive detention includes the arrest of a person without trial in order to prevent him from committing certain types of crime because preventive detention cannot be replaced by ordinary law and cancel the investigating authorities from normal investigative functions. When invoking the magical formula of preventive detention the detaining authority is required to consider whether the offences allegedly committed by the detenu can be dealt with within the normal course of the criminal justice system or not. They referred- State of Maharashtra V. Bhaurao Punjabrao Gawande (2008) 3 SCC 613, Kishori Mohan Bera V. State of West Bengal (1972) 3 SCC 845, Munagala Yadamma V. State of A.P (2012) 2 SCC 386 & Rapolu Mahalakshmi V. State of Telangana 2019 SCC Online TS 2058.

From the above discussion, it was held that the writ shall also be disposed of off if they are pending. There is no order as far as costs are concerned.