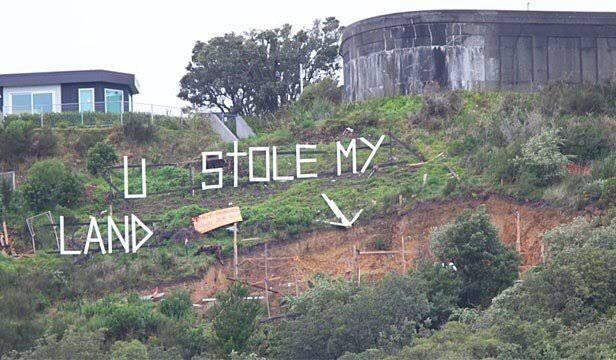 It is mandatory to inform the original owner regarding the order stay to transfer the ownership of a particular village to another person. Such chiefship disputes involve a big question of fact and should be perused with extra detail before passing an order in favor of any of the parties. The aforesaid was followed by the High Court of Manipur while adjudicating the case of Mr. Shri Lungkhothang Singson v. The State of Manipur 7 Ors. [WP(C) NO.725 of 2010] which was decided by a single judge bench comprising Justice M.V. Muralidaran on 21st June 2021.

The facts of the case are as follows. The second petitioner is the grandson of the original petitioner and claimed to be the chief of Lungthulien village. The third respondent is a resident of Renkai village and the grandson of former Chief of Senvon village. The third respondent filed a petition and stayed the order of the sub divisional officer that declared the petitioner as the Chief of Lungthulien village claiming that this village is a mace=het of the Senvon village and comes under the same Chiefship. This particular stay order has been challenged by the petitioner in the instant case.

The Court considered the submissions made by the learned counsel for parties and also perused the materials available on record. It declared that “As stated supra, while staying the order dated 11.02.2010 of the SDO, Tipaimukh, the Deputy Commissioner, Churachandpur has not heard the original writ petitioner and his families. It is also the say of the third respondent that the second petitioner never inherited the Chiefship of Lungthulien village from his grandfather late Lungkhothang Singson. In such view of the matter, it would be appropriate to direct the matter to be heard by the SDO, Tipaimukh and pass appropriate order in this regard, as two parties claim Chiefship of Lungthulien village.”