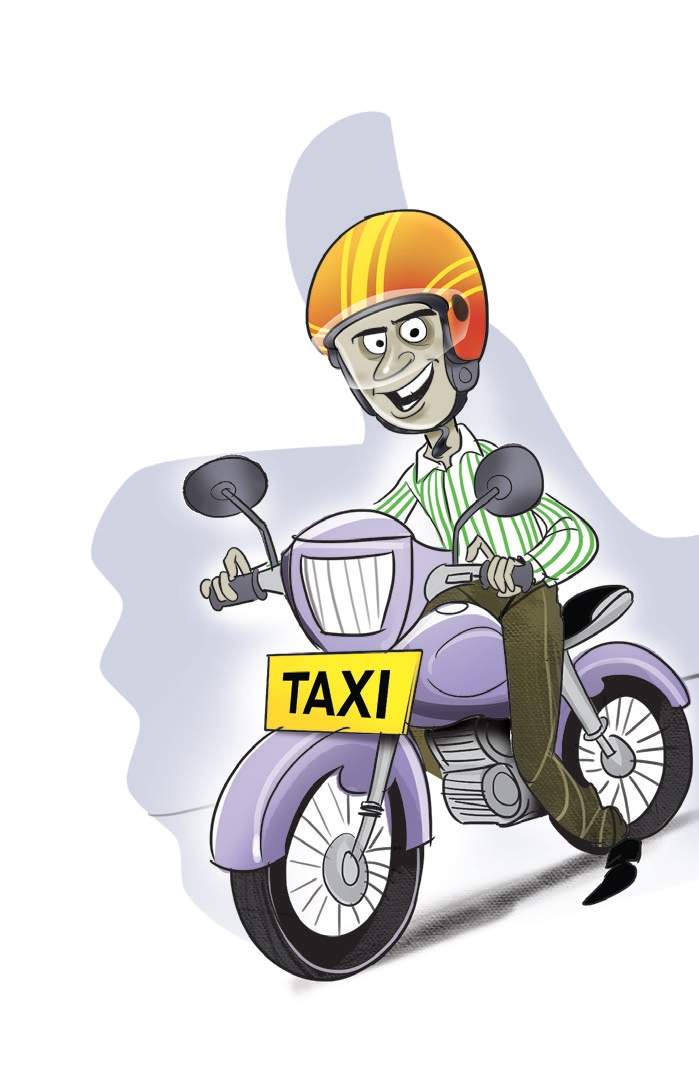 The mere declaration that the vehicle was driven at a high speed is not a reference to either negligence or rapidity. There are, of course, certain constitutional exceptions to criminal activities which cannot be inferred. The Court finds that in the current situation there is no such constitutional exception. Without any recorded content, the maximum “res ipsa loquitur” cannot be used to detect any presumption of negligence or negligence. The judgement was passed by the High Court of Tripura in the case of Bibisan Debnath v. The State of Tripura [CRL. A. NO.38 OF 2019] by Single Bench consisting of Hon’ble Justice MR. Arindam Lodh.

The facts of the case are on one night about at Kalaban, Udaipur the appellant was driving his vehicle rashly and negligently and caused an accident wherein one person died. Further, he was convicted under Sections 304A/338/337/279 of IPC, by the learned court. Aggrieved by the judgment the appellant has filed the petition in this court.

It is further revealed from the depositions of witnesses that when the vehicle was in a running condition, its front wheel came out of the axle which was the main reason causing the accident. The learned Sessions Judge had also observed in his judgment that he looked at the seizure list, by which the defaulting vehicle was seized and he found that at the time of seizure two front wheels were detached. The place of occurrence also remained undisputed as would be evident from the hand sketch map of the place of occurrence and it appeared that the accident took place in mid-point of public road and opposite directions, i.e. front and back sides there were tri-junctions. The evidence also had disclosed that the accident took place at a turning point. The hand sketch map of the place of occurrence had further revealed that just adjacent to the road there was lunga land covered by jungles.

After hearing all the contentions and the court find it difficult to upload the judgment and while acquitting the appellant the court held that “Mere statement that the vehicle was being driven at a high speed does not be spoken of either negligence or rashness by itself. Criminality is not to be presumed, subject of course to some statutory exceptions. I find that there is no such statutory exception pleaded in the present case. In the absence of any material on the record, no presumption of rashness or negligence can be drawn by invoking the maxim res ipsa loquitur”.