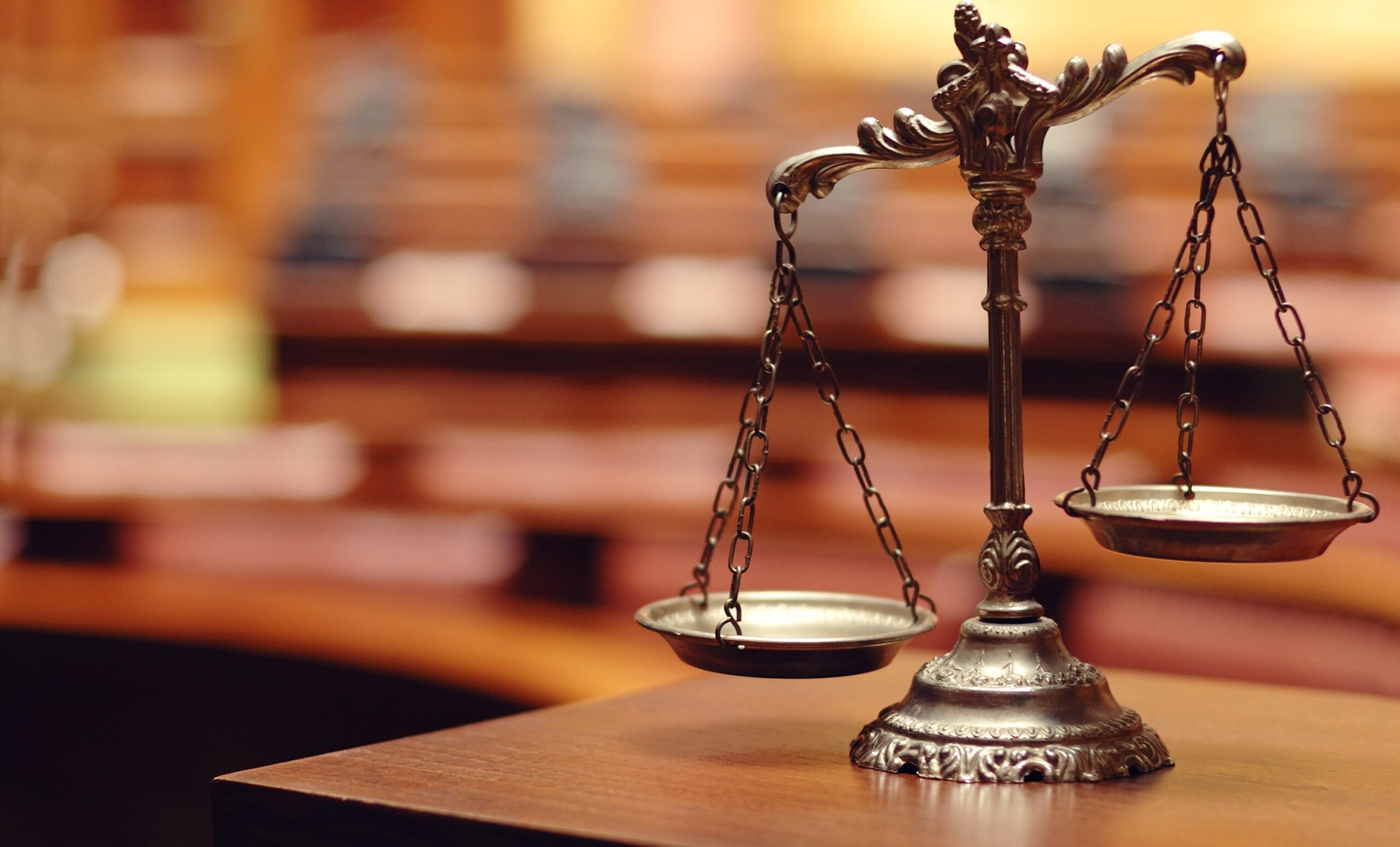 The sentence imposed under the  ND&PS Act can be suspended, subject to conditions as per Section 37 of the ND&PS Act, and taking away the right of suspension, remission, or commutation of such sentences would be unconstitutional. A single bench comprising of Justice M.V. MURALIDARAN adjudicating in the matter of Md. Sahabuddin vs. State of Manipur  (Criminal Appeal No.11 of 2019) dealt with an issue of whether to suspend the sentence passed in favour of the Petitioner or not.

The petitioner states that he has a very good cause on merit and is likely to succeed in the appeal filed by him on the ground that the mandatory provisions as prescribed under Sections 41 and 42 of the ND&PS Act were not complied with by the arresting authority at the time of arrest and seizure of the alleged contraband. It was also submitted that there are a lot of infirmities in the judgment passed by the lower court. The petitioner asserts that Section 32-A of the ND&PS Act removes the jurisdiction of the Court to suspend the sentence imposed on a convict under the Act is unconstitutional, and that when a convicted person is sentenced to a fixed period of sentence and when the convict files an appeal under any statutory right, suspension of sentence can be considered by the appellate Court liberally unless there are exceptional circumstances.

It was submitted by the Petitioner that u/s 41 and 42 are meant basically to protect an individual against the false implication by the arresting authority and if this protection is sought to be denied by the arresting authority, then this is one of the reasons which can lead this Court may come to a prima facie, but reasonable satisfaction that the petitioner might not have been involved in the crime alleged. Also, it was contended that the petitioner was on bail during trial and he had fully co-operated in the trial by putting his personal appearance in almost all the hearing dates fixed by the learned Special Judge and he never violated any terms and conditions of his release on bail during the whole proceedings of the trial. And Hence the detention of the petitioner during the pendency of the appeal is a severe punishment to all his family members and prays for suspension of the pending appeal.

The court after considering both sides relied upon the Dadu alias Tulsidas v. the State of Maharashtra and agreed upon the Supreme Court view that Section 32-A is unconstitutional to the extent it takes away the right of the Court to suspend the sentence of a person convicted under the Act. And hence the appellate Court can suspend sentence imposed under the Act, subject to the conditions set out in Section 37 of the Act. Also, It is settled that when a convicted person is sentenced to a fixed period of sentence and the appellate court finds that due to practical reasons the appeal cannot be disposed of expeditiously, it can pass appropriate orders for suspension of sentence.

The court also relied upon Union of India v. Ram Samujh and another where the Supreme Court held that The bail can be granted and sentence suspended in a case where there are reasonable grounds for believing that the accused is not guilty of the offence for which he is convicted and he is not likely to commit any offence while on bail and during the period of suspension of sentence and further submitted that ”Where an appeal is preferred against conviction under the ND&PS Act in the High Court, the High Court has ample power and discretion to suspend the sentence. That discretion has to be exercised judiciously depending upon the facts and circumstances of each case. While considering the suspension of sentence, each case has to be considered on the basis of the nature of the offence, the manner in which the occurrence had taken place, whether bail granted earlier had been misused. There was no straitjacket formula which could be applied in exercising discretion and the facts and circumstances of each case would govern the exercise of judicious discretion while considering an application filed by a convict under Section 389 Cr.P.C. In the instant case, the appeal is of the year 2019 and due to practical reasons, the appeal cannot be taken up in the near future and disposed of expeditiously. Therefore, this Court finds that this is a fit case to suspend the sentence imposed on the petitioner pending appeal, however, subject to stringent conditions.”