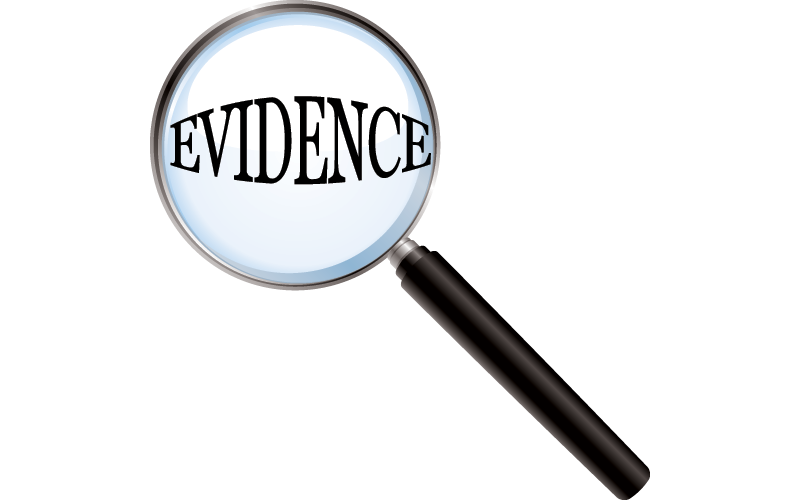 The Hon’ble judge, Mr. Justice Sanjeev Kumar decreed, “It is trite that where complicated disputed questions of fact are involved, the determination whereof requires evidence to be led before the prescribed Statutory Authority, it is not prudent to exercise extraordinary jurisdiction. The allegations of misrepresentation and fraud are, admittedly, subtle questions of fact, the determination whereof needs evidence of impeccable character. The determination of such facts and disputes can be better done by the authority concerned” in Dr. Suresh Sharma V. Union Territory of J&K & Ors. [WP(C) No.1100/2021 CM No.4498/2021].

After listening to the contentions of both the counsels, the learned judge opined that the allegations made by both the parties involve adjudication of complicated disputed facts and to determine the falsity, evidence is required. The onus to prove the falsity and fraud/misrepresentation of the respondents lies with the petitioner. The judge relied on the case Punjab National Bank and others v. Atmanand Singh and others (arising out of SLP(C) No.11603/20217 decided on 6th of May, 2020), where it was held that “ We restate the above position that when the petition raises questions of fact of complex nature, such as in the present case, which may for their determination require oral and documentary evidence to be produced and proved by the concerned party and also because the relief sought is merely for ordering a refund of money, the High Court should be loath in entertaining such writ petition and instead must relegate the parties to remedy of a civil suit. Had it been a case where material facts referred to in the writ petition are admitted facts or indisputable facts, the High Court may be justified in examining the claim of the writ petitioner on its own merits in accordance with law”.  The judge dismissed the petition and allowed the petitioner to find a remedy before the competent forum to judge such a case.