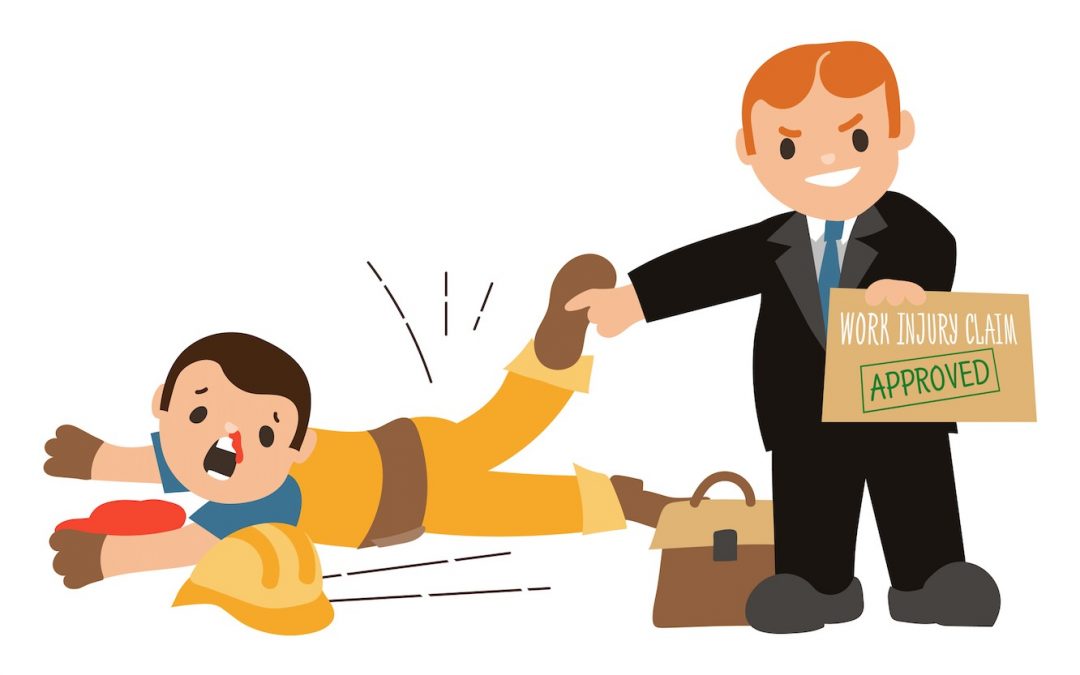 If a person suffers an accident during the course of his employment while undertaking an activity concerned with the same, the employer of the aggrieved person is liable to compensate his employee after taking into consideration several factors including the age, the minimum wages and the disability certificate issued by a competent authority. The aforementioned has been upheld by the Delhi High court in the case of M/S Anshul Traders v. The Commissioner, Labour Welfare Centre and Anr. [FAO 193/2019 & CM APPLs.17224/2019, 43531/2019, 26992/2020 & 30265/2020] which was decided by the single judge bench comprising Justice J.R. Midha on 18th June 2021.

The facts of the case are as follows. Ram Krishan, a labourer, aged 22, employed under Anshul Traders and was posted on a truck. In 2016, when he was driving the vehicle, the upper portion of the goods loaded on the vehicle came in contact with transmission line of the electricity department due to which he was electrocuted and he suffered injuries on the right leg and his right shoulder and his right leg was amputated; he was employed on the vehicle and the accident arose out of and during the course of his employment; he suffered 100% disability and claimed compensation for permanent disablement along with interest @12% per annum from the date of accident till realization and penalty to the extent of 50%.  Ram Kishan filed an application dated 29th January, 2018 under Order I Rule 10 read with Order VI Rule 17 of Code of Civil Procedure to implead the registered owner of the vehicle, namely Gagan and United India Insurance Company Ltd. as respondents No.2 and 3. However, this petition was dismissed and he was awarded a compensation of Rs. 7,11,614/- The Commissioner, Employee’s Compensation further awarded penalty on Anshul Traders to pay an amount equal to 10% of the principal amount of compensation, i.e. Rs.71,161/-. This order was challenged by the appellant in the instant appeal.

Learned counsel for Anshul Traders urged at the time of the hearing that the offending vehicle bearing No. HR-55-F-6511 was validly insured with United India Insurance Company Ltd. and therefore, the liability to pay the compensation is of United India Insurance Company Ltd. under the policy. Ram Kishan has also challenged the order dated 12th October, 2018 on various grounds inter-alia that the Commissioner, Employee’s Compensation took the permanent disability as 70% whereas it should have been taken as 100% and the penalty of 10% be enhanced to 50%.

After a perusal of the facts and arguments the court was of the opinion that “Ram Kishan has been rightly compensation as Anshul himself admitted the accident and employment of Ram Kishan In that view of the matter, this Court upholds the impugned order dated 12th October, 2018 insofar as the Commissioner, Employee’s Compensation has awarded the compensation of Rs.7,11,614/- along with simple interest @ 12% per annum from 23rd June, 2016 and penalty of 10%.” It also remanded the case back to the Commissioner to adjudicate upon the matter of the validity of the insurance claim and penalty being 50%.