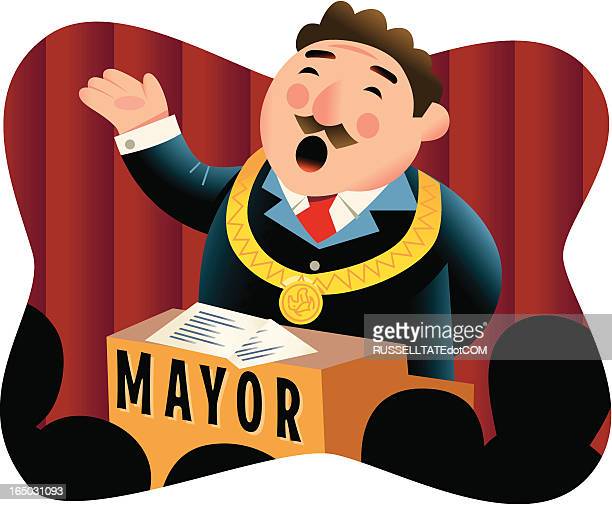 The established legal position is that the existing laws framed by legal authorities cannot be replaced by public order, notice or a circular. It would be tragic to follow any other path, as the protection and equality of officers under the constitutional regime would be deprived. The previously acknowledged operation jurisprudence would be denied. The judgement was passed by the High Court of Tripura in the case of Tripura Gramin Bank v. Abhishek Majumder [WA No. 28 of 2021] by Division Bench consisting of Hon’ble Justice MR. S. Talapatra & Justice Mr S. G. Chattopadhyay.

The facts of the case are that the petitioners were not considered, even though they had claimed to have fulfilled the eligibility for consideration for promotion to the post of Officer Middle Management. Further, the petitioner has appealed in this court for seeking common judgment of the clubbed petition.

While referring to the apex court in the case of Dr Rajinder Singh Vs. State of Punjab & Ors wherein it was noted that “no government order, notification or circular can be a substitute of the statutory rules framed with the authority of law. Following any other course would be disastrous since it would deprive the security of tenure and right of equality conferred upon the civil servants under the constitutional scheme. It would be negating the so far accepted service jurisprudence.”

Learned counsel for respondents in the writ petitions by filing their reply have explained their position by stating that a specialized officer cannot be promoted in a general category vacancy. However, the Board of the Bank may decide on a merger of the specialized category cadre with the general category cadre at the appropriate scale and that may be part of manpower planning of RRB, to be prepared in consultation with the sponsor bank.

While allowing the petition the court held that “denial of the promotion to the respondents has been interfered with and the communications were set aside and it has been declared that the respondents herein were eligible for being considered for promotion in the fast track channel to the post of Officer Middle Management (Scale-III) for which their tests were conducted. The respondents, the appellants herein, have been directed to proceed to declare the result of the examination and they will be at liberty to grant promotion to the selected candidates.”