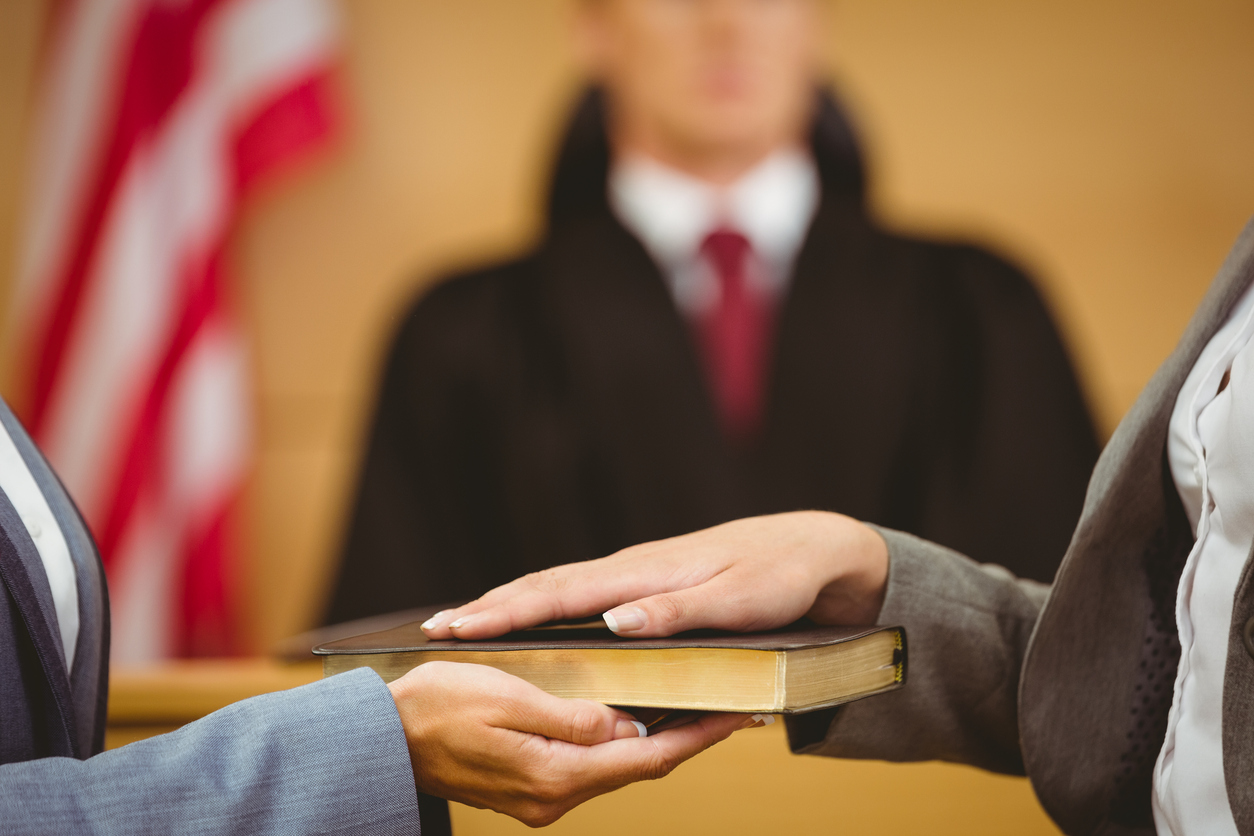 Affidavit refers to a written document from a person regarding the facts of the case which he swears it true. The affidavit along with witness statements are used to ascertain the truth in most cases. This document is ideally signed by the petitioner himself and allowing an outsider like the advocate’s clerk to sign the affidavit is not acceptable. This was addressed in the case of Thabir Sagar v State of Odisha [BLAPL No. 748 of 2021] by single-member bench of the High Court of Orissa consisting of Justice S. K. Panigrahi on the 18th of June 2021.

The affidavit accompanying the present petition has been filed by a man named Tophan Pradhan who is the advocate’s clerk. The court did not appreciate the excuse that Mr Pradhan was supposedly looking after the case and stated that it was gross violation of the Orissa High Court rules. The Court also pointed out that the affidavit was to be signed only by someone who has full complete first-hand knowledge of the case and that the clerk signing the affidavit instead of the petitioner was impermissible.

Justice S. K. Panigrahi can be quoted as saying “This practice of advocate’s clerks filing affidavits is unacceptable. The Registry is directed to ensure that steps are taken forthwith to stop the practice of accepting such affidavits which form part of petitions/applications under the original jurisdiction of the Court, made in gross violation of Rule 26 of the Orissa High Court Rules.” The judgement was concluded that “In view of the above, this Bail Application being defective is accordingly dismissed. It is further made clear that any of the observations made in this judgment shall not come in the way of a fair trial of the case, nor shall the trial Court be influenced by these observations. The petitioner can file a fresh Bail Application, if he is so advised”.