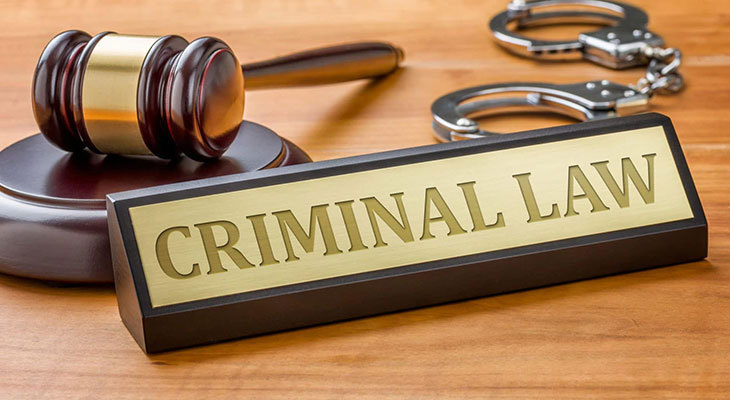 The single judge bench comprising of Hon’ble Justice N. S. Dhanik ruled, “where there is a genuine compromise and there is hardly any likelihood of the offender being convicted and continuance of the proceedings, after the compromise having been arrived at between the parties, would be a futile exercise, the compromise should be accepted”, inAmandeep Cheema Vs. State of Uttarakhand and another [Criminal Misc. Application No. 844 of 2021] at the High Court of Uttarakhand in Nainital.

The facts of the case are, a summoning warrant was issued against the applicant for a criminal case which is pending before the court of the Civil Judge. The parties later filed a joint compounding application stating that they have entered into compromise and amicably settled their dispute and now the respondent no. 2 does not have any grievance with the applicant. The application also bears the signatures of both the parties and has submitted to the court asking for the entire proceeding to be quashed on the basis of compromise. A criminal miscellaneous application was filed before the Hon’ble court in the regard.

The counsel for the appellant cited State of Madhya Pradesh v. Laxmi Narayan, (2019) 5 SCC 688, where it was ruled, “Offences under Section 307 IPC would fall in the category of heinous and serious offences and therefore are to be generally treated as crime against the society and not against the individual alone. However, the High Court would not rest its decision merely because there is a mention of Section 307 IPC in the FIR or the charge is framed under this provision. It would be open to the High Court to examine as to whether incorporation of Section 307 IPC is there for the sake of it or the prosecution has collected sufficient evidence, which if proved, would lead to proving the charge under Section 307 IPC. For this purpose, it would be open to the High Court to go by the nature of injury sustained, whether such injury is inflicted on the vital/delicate parts of the body, nature of weapons used, etc. Medical report in respect of injuries suffered by the victim can generally be the guiding factor. On the basis of this prima facie analysis, the High Court can examine as to whether there is a strong possibility of conviction or the chances of conviction are remote and bleak. In the former case it can refuse to accept the settlement and quash the criminal proceedings whereas in the latter case it would be permissible for the High Court to accept the plea compounding the offence based on complete settlement between the parties. At this stage, the Court can also be swayed by the fact that the settlement between the parties is going to result in harmony between them which may improve their future relationship.”

The apex court in the current case considered the facts and circumstances of the case and upheld the judgement aforementioned. The compromise between the parties was accepted and the entire proceedings were quashed.