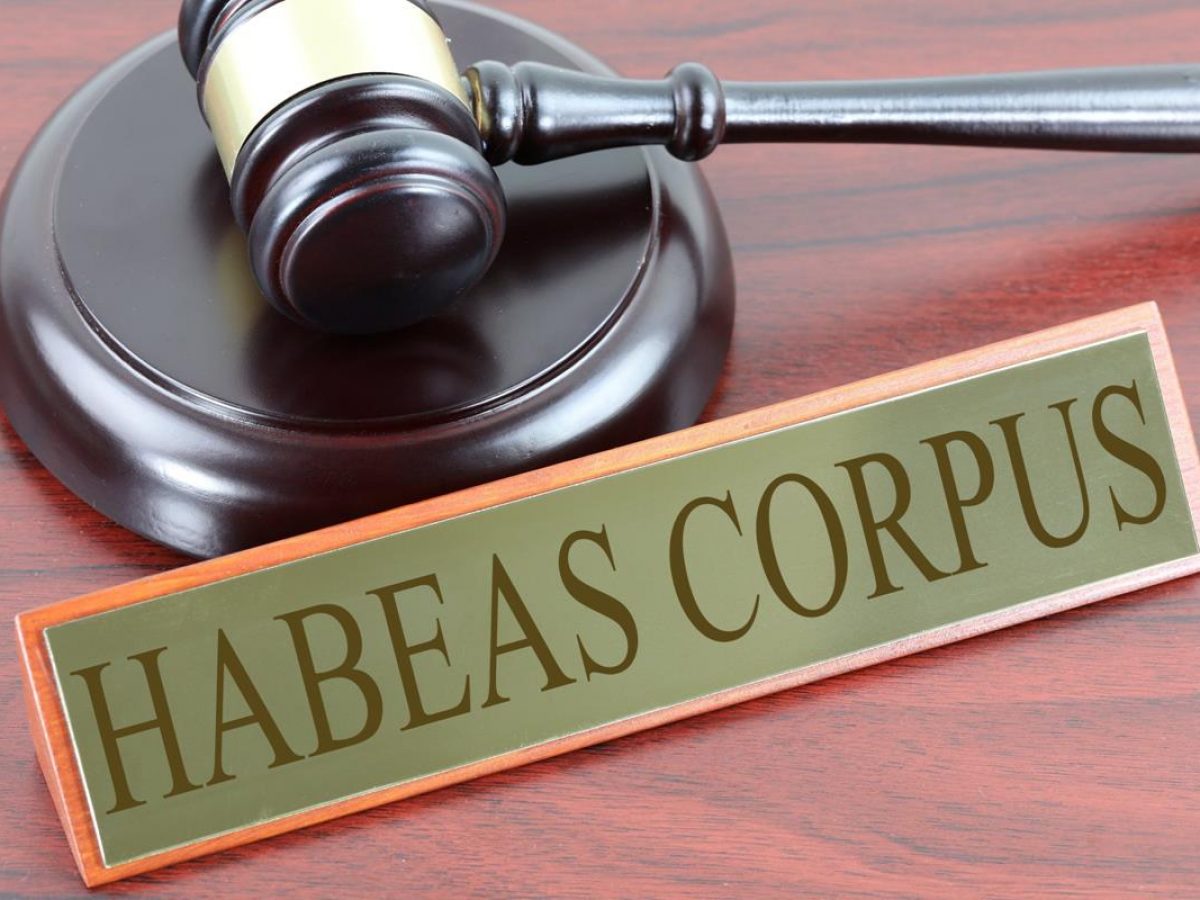 An order of detention is necessary in situations which cause panic in the minds of people which disturbs the public peace and tranquility.  The two-judge bench comprising of The Hon’ble Sri Justice A. Rajasheker Reddy and the Hon’ble Dr. Justice Shameem Akther held that, “Since the detenu was granted bail in the aforesaid case relied by the detaining authority, there is nothing wrong on the part of the detaining authority in raising an apprehension that there is possibility of the detenu indulging in similar shameful and inhuman acts of sexual assault on minor girls and women exploiting their innocence in a deceptive manner in due course, which would again certainly affect the public morale at large. The manner in which the alleged offence committed by the detenu makes it amply clear that there is every possibility of detenu committing similar offences in future, which are prejudicial to the maintenance of public order. The subjective satisfaction of the detaining authority is not tainted or illegal on any account” in the case Smt. Farhat Kausar Vs. The state of Telangana and Others [Writ Petition No.19999 of 2020] before the High Court of Telangana.

The facts of the case are, that a detention order was passed against the petitioner’s husband relying on a solitary case of sexual offence on a mentally challenged minor. This incident created fear in the minds of general pubic affecting the public peace and caused trauma in society. The detenu got a bail in the solitary case and to prevent the apprehension of an offence of a similar nature, a detention order was passed which was later confirmed by the government. The petitioner filed a Habeas Corpus petition on behalf of her husband to set aside the impugned order.

The counsel for the petitioner submitted that the detention order was arbitrary and illegal since the offence was not under the ambit of ‘public order’ and was confined to ‘law and order’ and thus preventive detention wouldn’t be applicable. The Hon’ble high court in deciding this has relied on Commissioner of Police & Others Vs. C. Anita (Smt.) (2004) 7 SCC 467, where the apex court held that, “The distinction between the areas of “law and order” and “public order” is one of the degree and extent of the reach of the act in question on society. It is the potentiality of the act to disturb the even tempo of life of the community which makes it prejudicial to the maintenance of the public order. If a contravention in its effect is confined only to a few individuals directly involved as distinct from a wide spectrum of the public, it could raise problem of law and order only. It is the length, magnitude and intensity of the terror wave unleashed by a particular eruption of disorder that helps to distinguish it as an act affecting “public order” from that concerning “law and order”. The question to ask is: “Does it lead to disturbance of the current life of the community so as to amount to a disturbance of the public order or does it affect merely an individual leaving the tranquility of the society undisturbed?” This question has to be faced in every case on its facts.” The apex court in the current case said that the basis for preventive detention is suspicion and its justification must be necessary. Here, the found the justification of the respondents to be satisfactory and thus, preventive detention was applicable. The court upheld the detaining order and thus dismissed the writ petition.