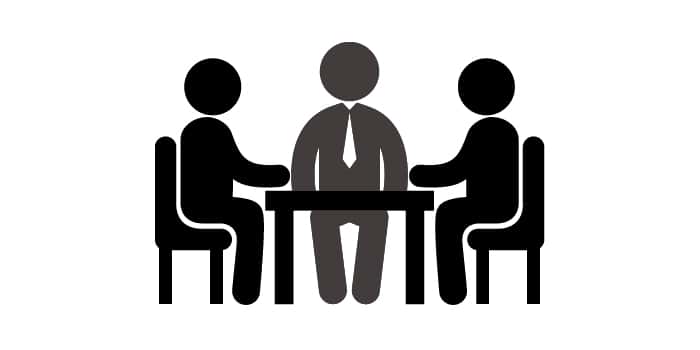 Serious criminal offences are considered as crimes against society and not just against the victim and because of this, compromises are usually not encouraged. However in cases where the case is not very strong against the accused and the probability of his conviction is not very high, any genuine settlement between the victim and offender may be accepted by the court. The issue of such settlements was addressed in the case of Heera Lal v State of Uttarakhand [Criminal Misc. Application No. 379 of 2011] where a judgement was passed on 16th of June 2021 by a single member bench of the Uttarakhand High Court consisting of Justice N.S Dhanik.

The applicant Heera Lal was accused of rioting, trespass, assaulting a woman, criminal intimidation and attempt to murder and had State v Heera Lal [Criminal Case No. 1148 of 2017] pending against him under Sections 147, 148, 149, 323, 453, 354, 504, 506 and 307 of the Indian Penal Code. However all the parties involved jointly filed a compounding application stating before the court that they have amicably settled their dispute and the victims no longer have any grievances with the applicant. Hence the applicant pleaded before the court to quash the pending proceedings against him. The state counsel on the other hand vehemently opposed the applicant’s prayer.

The applicant’s counsel cited the case of State of Madhya Pradesh v Laxmi Narayan [(2019), 5 SCC 688] where the Supreme Court of India noted that attempt to murder which falls under Section 307 of the IPC was a serious and heinous offence. However it was also added that if the injury sustained was not too substantial, the High Court may accept a settlement between the two parties. The court also cited the cases of Nikhil Merchant v CBI [(2008) 9 SCC 677] and B.S. Joshi v State of Haryana [(2003) 4 SCC 675] where the courts mentioned that a compromise between the offender and the victim was acceptable especially in cases where the probability of conviction is not very high.

Justice N.S. Dhanik concluded the judgement that “where there is a genuine compromise and there is hardly any likelihood of the offender being convicted and continuance of the proceedings, after the compromise having been arrived at between the parties, would be a futile exercise, the compromise should be accepted”.