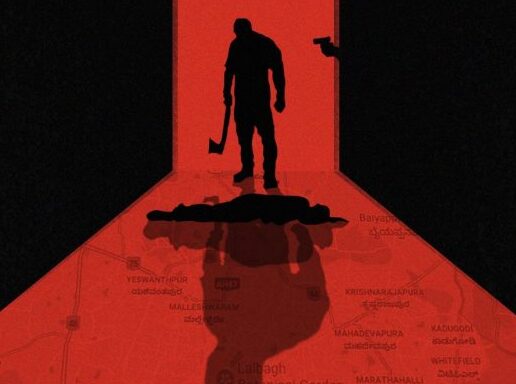 Bail is usually granted in most cases since the accused has not yet been convicted of the offences. However in cases where most of the evidence prima facie indicates the involvement of the accused, it would be unwise to grant bail. This was addressed in the judgement passed by Justice Alok Kumar Verma in the case of Baljeet Singh v State of Uttarakhand [First Bail Application No. 986 of 2020] pronounced on 16th June 2021.

The informant, Nitesh Kumar lodged an FIR against the accused, Manoj Dubey for the allegedly murdering the informant’s brother, Mayank. The informant and his brother belonged to a Scheduled Caste community had a land dispute with the accused. The accused constantly used to abuse the brothers using casteist slurs and also threatened to murder them. On 13th August 2019, Mayank and Nitish went to Khalsa Dhaba to settle their land dispute with the accused. Mayank went inside the dhaba while Nitish was outside when he heard multiple gunshots and rushed inside. Manoj Dubey and his two co-accused associates fled the scene, however four witnesses Sandeep Singh, Sukhdev Singh, Harman Deep and Pradeep Singh saw the three accused persons murdering Mayank before they fled. While Manoj Dubey and the two co-accused persons were arrested, the pistol used in the commission of the crime was recovered from one of his associates. One of Manoj Dubey’s associates, Baljeet Singh is the applicant in this case who contended that the accused persons have already spent much time in jail without being convicted and therefore should be granted bail.

The court cited the case of State of Uttar Pradesh v Amarmani Tripathi, [(2005) 8 SCC 21], where the Supreme Court of India held that whether there is any prima facie or reasonable ground to believe that the accused had committed the offence was a major matter to be considered while deciding whether bail should be granted. Considering the existing land disputes between the accused and the deceased, the death threats made by the accused, the claims by the witnesses, the recovery of the murder weapon and the post mortem report stating that the cause of the victim’s death was haemorrhage as a result of gunshot injury, the court has reasonable grounds to believe prima facie that the accused had some involvement in the death of Mayank.

Justice Alok Kumar Verma can be quoted as saying “It would be inappropriate to discuss the evidence in depth at this stage because it is likely to influence the trial court. But, the evidence, collected during the investigation, prima facie indicates involvement of the applicant in the offence in question.” And it was also added that “In view of the facts and circumstances of the case, there is no force in the submissions of the learned counsel for the applicant-accused and no good ground has been made out for enlarging the applicant on bail at this stage, therefore, the bail applicant is liable to be rejected”.