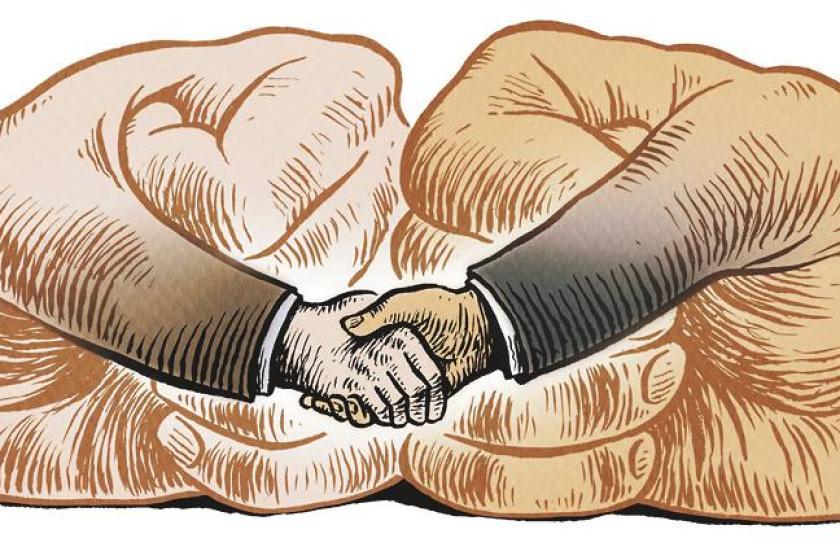 Offences under Section 307 IPC and the Arms Act, for example, would fall into the category of heinous and serious offences and thus are to be treated as a crime against society rather than against the individual alone, and thus criminal proceedings for the offence under Section 307 IPC and/or the Arms Act, for example, cannot be quashed in exercise of powers undue. Said Justice Rajeev Mishra of the Allahabad High Court, in the matter of Vijay Pal & 5 others v. State of UP [APPLICATION U/S 482 No. – 1880 of 2021].

This order was passed for the application under Section 482 Cr.P.C. has been filed challenging order dated 26.02.2020 passed by Additional Sessions Judge, Court No.9, Shahjahanpur in S.T. No.575 of 2014, (State Vs. Vijay Pal and Others), under Sections- 147, 323, 504, 506, 308 I.P.C., P.S.- Roza, District- Shahjahanpur, as well as entire proceedings of above-mentioned sessions trial on the ground that compromise has been entered into between the parties.

During the pendency of the aforementioned case before the Court below, the parties reached an amicable settlement. A compromise deed was drawn on the basis of the parties’ agreement, which was duly verified by a notary. As a result, the applicants, who are charge-sheeted accused, have now approached this Court through the present application under Section 482 Cr.P.C., seeking a reversal of the entire proceedings of the aforementioned Sessions Trial on the basis of compromise.

On the basis of the aforementioned premise, learned counsel for the applicants contends that the dispute between the parties is purely private. Once the parties have reached an agreement, it serves no purpose to continue the proceedings of the above-mentioned sessions trial. Instead of relegating the parties to the Court below, the interests of justice will be better served if the entire proceedings of the above-mentioned sessions trial are quashed by this Court in the exercise of jurisdiction under Section 482 Cr. P. C. When torrents of litigation drown the courts with an unimaginable flood of dockets, the trial would only be a waste of judicial time in a futile pursuit.

In contrast, learned opposition counsel has objected to the current application. He claims that a charge sheet has been filed against the applicants under sections 147, 323, 504, 506, and 308 of the IPC. Sanjay, Roshan, Ajai, Anil, Mahendra, and Smt. Ram Devi was injured in the incident that gave rise to the current criminal proceedings.

Criminal cases involving offences arising from commercial, financial, mercantile, partnership, or similar transactions with an essentially civil flavour may fall for quashing in appropriate situations where parties have settled the dispute; in such a case, the High Court may quash the criminal proceeding if, in light of the compromise between the disputants.

Given the facts and circumstances of the case, as stated above, and the submissions made by counsel for the parties, as well as the injuries sustained by the injured, namely, Sanjay, Roshan, Ajai, Anil, Mahendra, and Smt. Ram Devi, some of which cannot be described as minor, this court is of the considered opinion that the court below committed no illegality in rejecting the application. As a result, the order dated 26.02.2020 cannot be revoked. Furthermore, due to the foregoing, parties cannot be allowed to compromise in the present case because the dispute between the parties is not a private dispute but a crime against society.

As a result, the application fails and may well be dismissed.