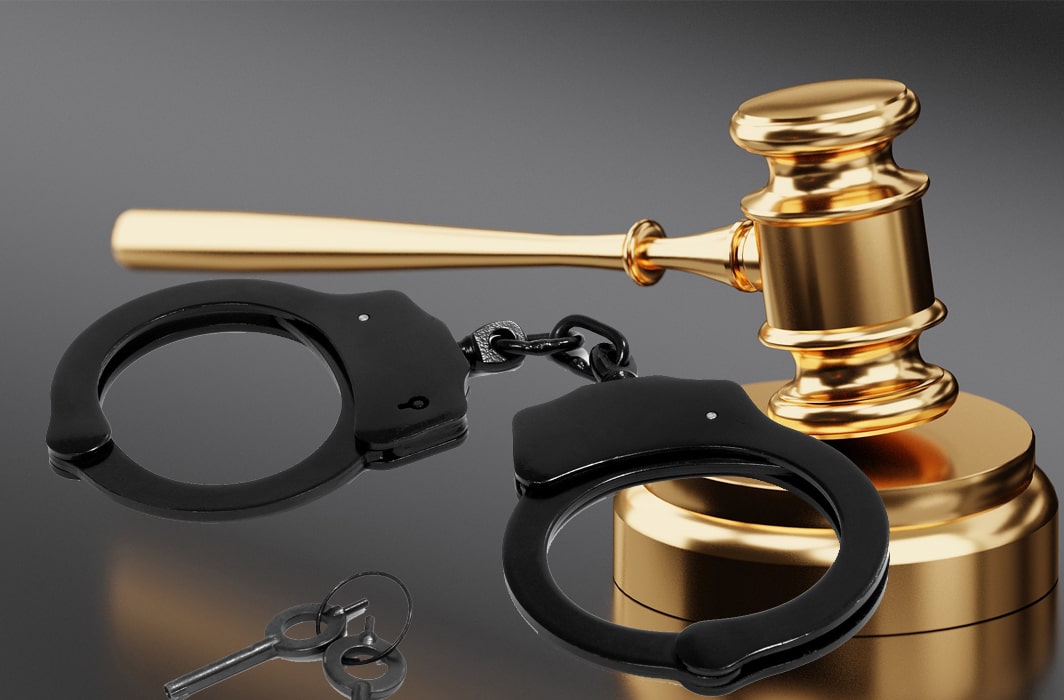 The determination of whether a case is fit for the grant of bail involves the balancing of numerous factors, among which the nature of the offence, the severity of the punishment and a prima facie view of the involvement of the accused are important. No straitjacket formula exists for courts to assess an application for the grant or rejection of bail. The above mentioned has been laid down by the apex court in the case of Mahipal v. Rajesh Kumar, (2020) 2 SCC 118  and has given the premise to be followed by the Delhi High Court in the present case of Shakuntala Devi Golyan v. State Nct Of Delhi And Ors. [CRL.M.C. 1209/2021 & CRL.M.A. 6143/2021 (Stay)] which was decided by a single judge bench comprising Justice Subramonium Prasad on 14th June 2021.

The facts of the case are as follows. The petitioner was approached by the respondents herein to purchase an apartment unit in their project namely, ‘Project Sovereign Next’ and lured by the offer, the petitioner undertook to make this purchase. The petitioner was to be given the possession by 30th November 2017. The petitioner paid a total sum of Rs.1,10,09,459/- to the accused, out of the total sale consideration of Rs.2,07,50,500/- , which is more than 50% of the sale consideration. It was stated that since the project was not complete even after three years of the promised date a legal notice was sent by the petitioner herein on 22.04.2017, demanding refund of the total amount paid by the petitioner with interest at the rate of 18% per annum. Thereafter, the petitioner filed a complaint before the National Consumer Disputes Redressal Commission and the Metropolitan Magistrate for the refund of the amount.

The learned Metropolitan Magistrate vide the order impugned herein granted bail to the respondent No.2 and 3 herein and also granted exemption to the other accused for not appearing in front of the court. The present petition under Section 482 Cr.P.C is directed against the order whereby the Metropolitan Magistrate, Saket Courts, Delhi, granted bail to the accused Vijender (respondent No.2 herein) and Brij Kishor (respondent No.3 herein) and exempted the other accused namely Anil Bhalla, Gautam and Gaurav from appearance. It is pertinent to mention here that the instant petition is restricted only to the portion granting bail to respondent No.2 and respondent No.3.

It was hence submitted by the counsel for petitioner that the respondents have committed a serious offence and there lies no reason for them to be granted bail or to not appear before the Metropolitan Magistrate.

After an in depth perusal of the facts and arguments presented, the court vehemently relied upon the fact that Once the Magistrate has exercised his discretion it is not for the High Court to substitute its own discretion to that of the Magistrate or to examine the case on merits with a view to find out whether or not the allegations in the complaint, if proved, would ultimately end in conviction of the accused. The court took into consideration the judgments in the cases of Nagawwa v. V.S. Konjalgi, (1976) 3 SCC 736) and Mahipal v. Rajesh Kumar, (2020) 2 SCC 118 and was of the opinion that “The learned Metropolitan Magistrate while considering the petition was justified in holding that the question as to whether the accused persons had dishonest intention right at the time of entering into agreement with the complainant/petitioner herein or not is a matter of trial. It is to be noted at this juncture that the counsel for the accused persons had stated that the building is complete and the petitioner herein has not made more than 50% of the payment of the property. No material has been produced before this Court to show that the accused, who had been granted bail by the order impugned herein, have criminal antecedents or that they would flee from justice. It cannot be said that the order impugned herein suffers from non- application of mind. It is trite law that when bail is granted, an appellate Court must be very slow to interfere and when it is found that there is proper application of mind by the Court below in granting bail then the superior Court should not interfere with such orders. In view of the above, no interference is called for.”

Hence, the petition was dismissed.