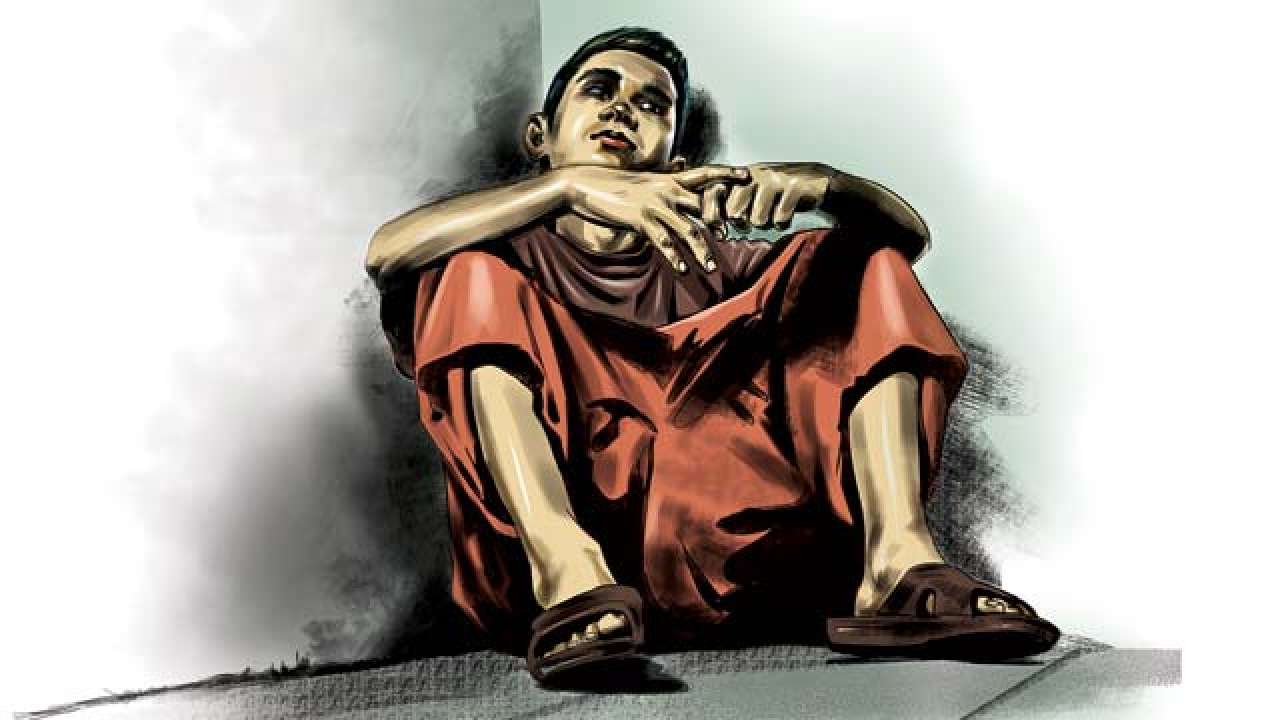 “As quantum of fine is concerned, it appears to be adequate and it is not required to be disturbed. However, the default sentence in lieu of fine may be reduced to some extent to serve the ends of justice.” Said Justice Siddharth,J. Of the Allahabad High Court in the matter of  Virendra Singh @ Prem Singh vs Central Bureau Of Investigation [CRIMINAL APPEAL No. – 1091 of 2019]

This order was passed in the under the facts that the accused obtained employment in the Postal Department by submitting forged and fabricated educational documents from their High School, Intermediate, and Graduation, which they prepared. The Central Bureau of Investigation investigated the case and filed charges against the current accused and the other co-accused individuals. The accused-appellant was tried for the alleged crime and convicted by the trial court, as evidenced by the impugned judgement and order. Learned counsel for the appellant has also submitted that the offence was committed in 1992, and the accused was removed from service when he was a young man; that there is no breadwinner in the appellant’s family. He then claimed that this was the appellant’s first offence and that he had not engaged in any other criminal activity since his conviction. He also stated that he is not pursuing this appeal on the basis of the legality of the conviction or the merits of the case, but rather on the quantum of sentence, and he has asked for a lenient ruling due to the appellant’s age.

The accused-appellant has been imprisoned since November 16, 2017, according to learned counsel for the appellant. The appellant faces a maximum sentence of seven years in prison, and he has already served more than three years. As a result, he has requested that, in light of the appellant’s time in prison, a lenient stance be taken and his conviction be converted into sentence served. The prayer has been vehemently opposed by learned counsel for the C.B.I. and learned A.G.A. I have heard the learned counsel for the parties and have read the entire material on record, including the evidence and the trial court’s decision.It is apparent from the record that the accused had submitted forged and fabricated mark sheets/certificates just to get employment in Postal Department.

The criminal appeal is granted partly.