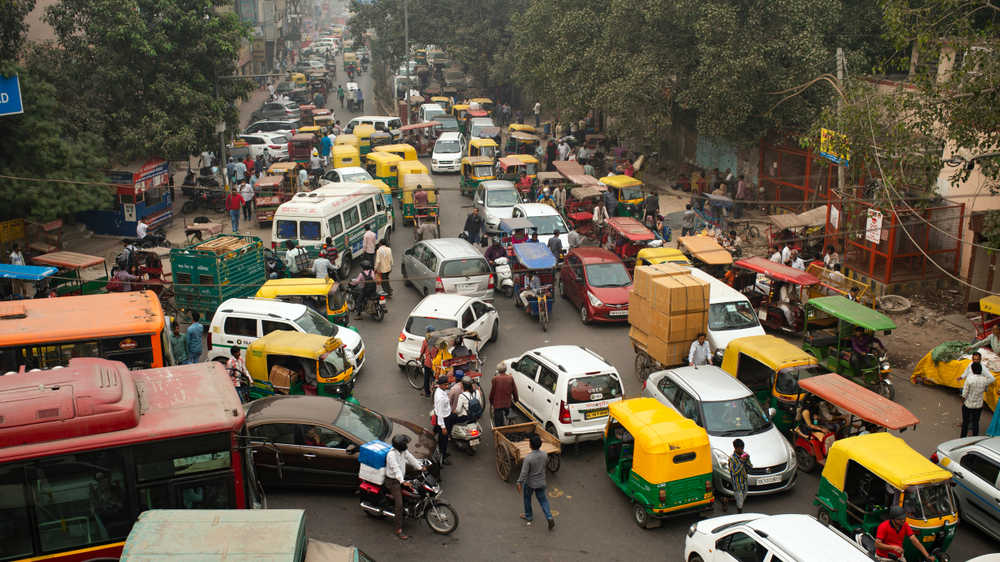 Typically when a vehicle is insured, any accident that occurs at the fault of the driver is compensated for by the insurance company. However if the vehicle is driven by an unauthorised person like someone without a valid driving licence, the insurance company cannot be held liable. This issue was addressed in the judgement passed by a single-member bench consisting of Justice Sanjay S Agarwal in the case of Madhusudan Sahu & Others v. Shivram Khutia & Others [M.A(C) No. 1303 of 2015] on 9th June 2021.

The claimant, Shivram Khutia along with his brother Lingraj Khutia were travelling on a motorcycle from Charcha to Baikunthpur when the offending truck dashed into their motor cycle owing to the negligence from its driver, Shiv Kumar Sahu on 3rd July 2012. The offending truck was owned by the appellant, Madhusudan Sahu and was insured by Lombard General Insurance Company Ltd. As a result of this accident the claimant was badly injured and his brother Lingraj died soon after. Shivram Khutia claimed Rs 5,84,124 as compensation for the accident. However the company which insured the offending vehicle refused any liability on the grounds that the truck was insured as a “goods carrying vehicle”, but was being used without any permit for the same and additionally the negligent driver was not even holding a valid driving licence. The appellant contended before the court that firstly the compensation awarded by the Motor Accidents Claims Tribunal, Baikunthpur was too high and secondly that as the offending vehicle was insured, the liability must be borne by Lombard General Insurance Company. The Insurance Company once again reiterated and they owed no obligation since the driver did not have a valid driving licence and added that the amount ordered by the tribunal was not too much but would have to be borne by the appellant himself.

Analysing the costs, trauma and disability suffered by the claimant, the court found that the compensation that the Tribunal ordered the appellant to pay was not in any way too much. Additionally it was also found that as the driver Shiv Kumar Sahu did not possess a valid driving licence, he was not authorised to be driving the vehicle insured by the Company and hence the Company cannot be held in any way liable and the costs would have to be borne by the owner of the offending vehicle himself.

Justice Sanjay S. Agarwal stated in his judgement that “it is evident that the driver of the alleged offending vehicle namely Shiv Kumar Sahu was not possessing the valid and effective driving license on the fateful day and I.C.I.C.I. Lombard General Insurance Company Ltd has therefore, rightly been exonerated from its liability and the finding of the Claims Tribunal in this regard therefore, deserves to be and is hereby affirmed”. The judgement concluded with the lines “In so far as the quantum of compensation as awarded by the Claims Tribunal is concerned, I find that after following the strict principles of law, the same has been determined and as such, the same is hereby affirmed. In view of the foregoing discussions, I do not find any substance in this Appeal, which is accordingly dismissed”.