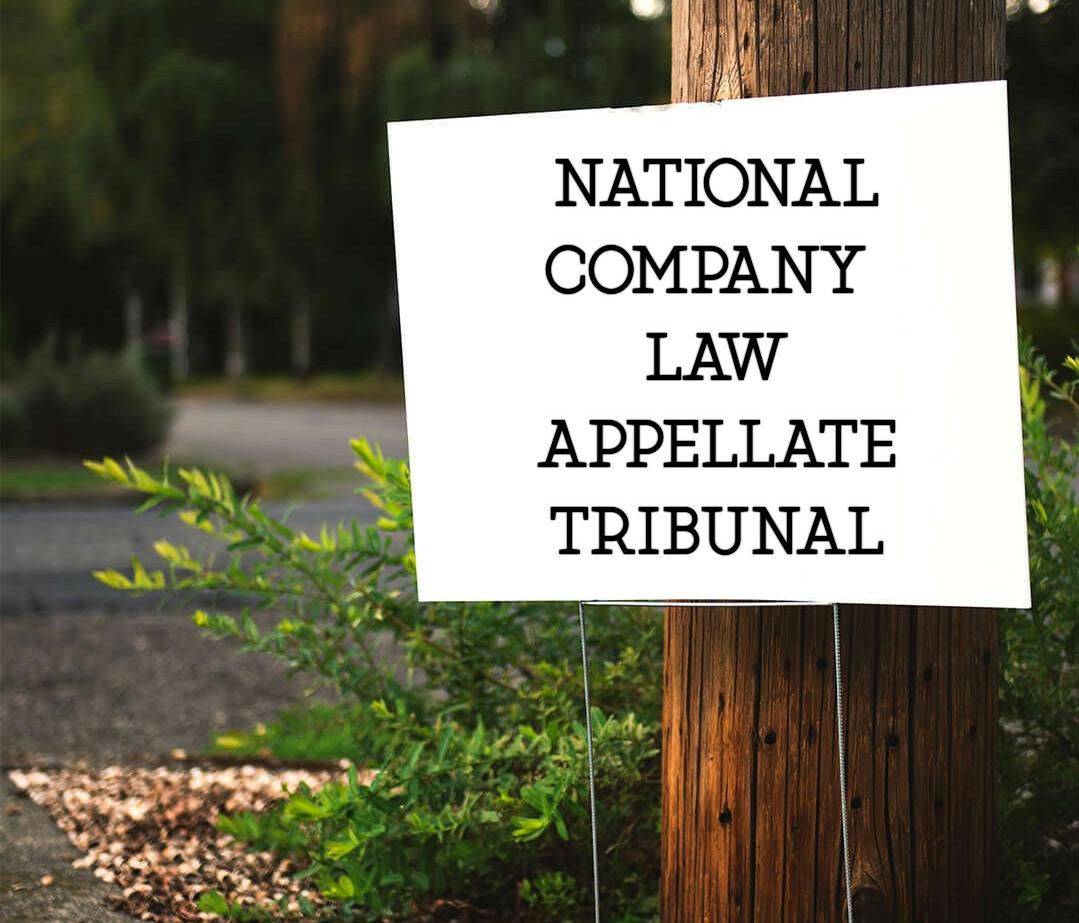 Applicant would be provided an opportunity in terms of the mandate of the proviso under Section 9(5) of the Code for correction of a defect in the application. The order passed by the NCLAT New Delhi (principle bench), in its decision in   Silvassa Cement Products Pvt Ltd v. Noor India Buildcon Pvt Ltd, (Company Appeal (AT) (Insolvency) No. 675 of 2020)   by Hon’ble Shri  Justice Bansi Lal Bhat

The facts of the case was such that the Appellant/Operational Creditor recorded an appeal under Insolvency and Bankruptcy Code looking for the inception of Corporate Insolvency Resolution Process against the Respondent/Corporate Debtor that stands dismissed by the Adjudicating Authority (NCLT) as far as the censured request on the ground that the equivalent was nonmaintainable. The reviled request is attacked, between Alia, on the ground that the Adjudicating Authority has abused the order of law in not giving freedom to the Appellant to redressing the deformity or eliminate the weaknesses.

Perceptions have been made concerning the operational debt in regard to which default is asserted, the finding is that the appeal has been dismissed on the issue of practicality mulling over arrangements of the I&B Code.

Extraction from the impugned order – “However, this will not stand in the way of the Petitioner approaching the appropriate forum seeking to enforce its claim against the Respondent as this petition has been dismissed on the issue of maintainability and taking into consideration the provisions of IB Code, 2016. The observations made by us on any other aspect would not constitute an expression of opinion on the merit of controversy”

Referring to the impugned order where it was mentioned that the application has been dismissed on the issue of non-viability which identifies with an exclusion in affixing of marks on the application in the endorsed design and the equivalent being authorized. We consider the way that the Adjudicating Authority has seen the Board Resolution passed on 28th September 2018 approving one Mr. Praveen Kumar B. Mundra, Manager to document lawful procedures including procedures under the I&B Code. When the documenting of the application under Section 9 was upheld by the Board Resolution and Adjudicating Authority had seen that two Advocates had marked the request, but, without a chronicle date, there was not really any support on this score for holding that the application was non-maintainable. Deficiency is unmistakable from non-practicality, the last having more extensive shapes.

Accordingly, tracking down that the Adjudicating Authority who was needed to pass the request of affirmation or dismissal of the application being happy with the fruition of the application and verification of obligation and default as ordered under Section 9(5) has neglected to give a chance of correcting the deformity as seen and permitting the candidate to acquire it congruity with the prerequisites of law.

Excusal of use as being non-maintainable for such specialized imperfection isn’t justified. We likewise, put away the reviled request and dispatch the matter back to the Adjudicating Authority to permit the Appellant/Applicant chance of redressing the imperfection, assuming any, in the application and from that point pass a request for confirmation or dismissal as to commencement of CIRP on merit.