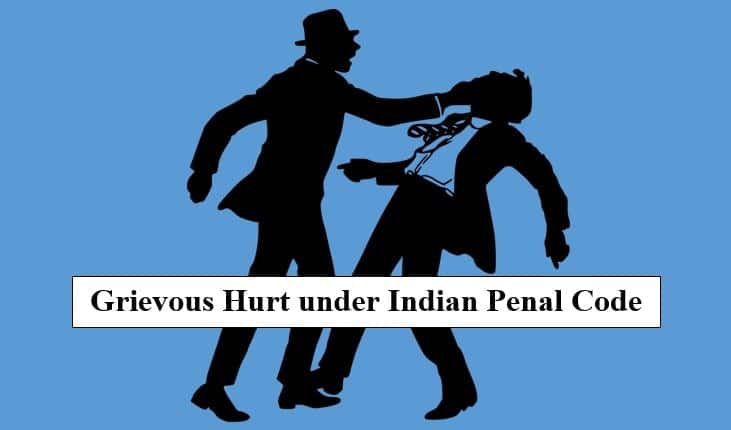 The Petitioner is accused of assault on the informant and his father by an iron rod. The Petitioner submitted that there was a dispute in relation to the construction of speed breaker on the road which was opposed by the informant and his wife, who is a Ward Councillor, due to which there was verbal spat and co-accused Satyam Kumar is said to have been armed with sword and the petitioner with the iron rod and it is alleged that the father of the informant was assaulted by them and also that co-accused Ujjwal Kumar attacked the informant with a knife in the stomach. It was submitted that at best the allegation as per the FIR itself is an assault by iron rod on the father of the informant, which is not corroborated by the injury report. Also, the Petitioner submitted that according to the report of the CT scan, there was no evidence of any fracture of bone and the Brain parenchyma is in a normal state. Since there is a lack of corroboration the allegation is obviously false. It can said after looking upon the above-stated contentions that the Petitioner had no criminal ancedent. Also, there is a political rivalry between the families, and the informant and his father have been convicted and sentenced to three years rigorous imprisonment in which the informant also was an accused, but got benefit under the Juvenile Justice Act.

The Respondents alleged that the Petitioner assaulted the informant by iron rod but it was not controverted that CT scan of the brain of the father of the informant does not show sign of any injury.

The court upon considering evidences of both the parties stated that “in the event of arrest or surrender before the Court below within six weeks from today, the petitioner be released on bail upon furnishing bail bonds of Rs. 25,000/- (twenty-five thousand) with two sureties of the like amount each to the satisfaction of Patna High Court CR. MISC. No. 10313 of 2021 dt.10-06-2021 4/4 the concerned Judicial Magistrate 1 st Class, aid down in Section 438(2) of the Code of Criminal Procedure, 1973 and further (i) that one of the bailors shall be a close relative of the petitioner, (ii) that the petitioner and the bailors shall execute bond and give undertaking with regard to good behavior of the petitioner, and (iii) that the petitioner shall co-operate with the Court/police/prosecution. Any violation of the terms and conditions of the bonds or the undertaking or non-cooperation shall lead to cancellation of his bail bonds”