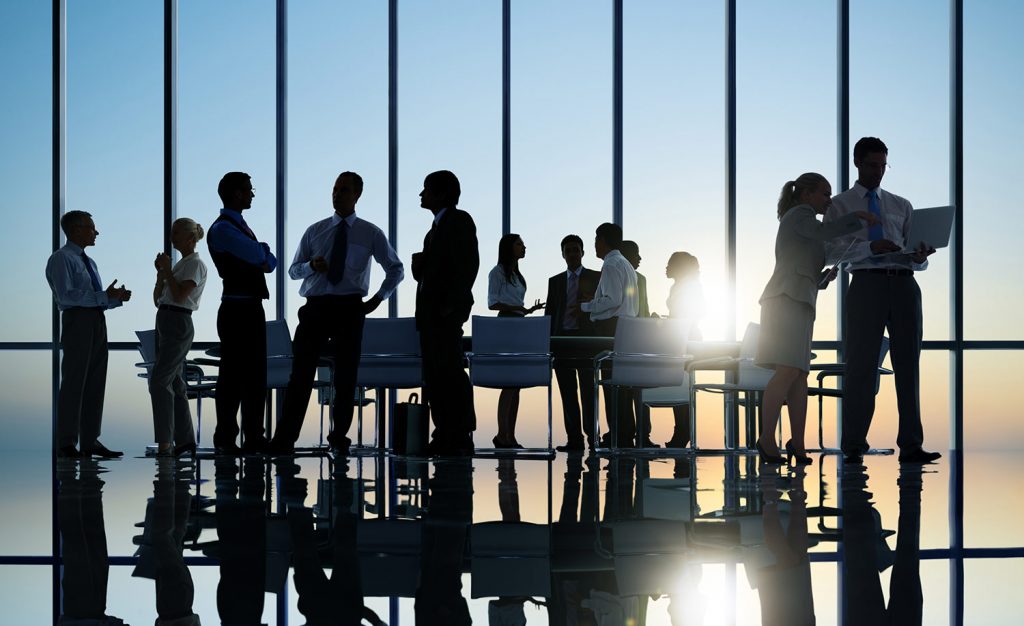 Letter patent appeal (LPA) is an appeal by a petitioner against a decision of a single judge to another bench of the same court. Sometimes the decision of a single judge would also go wrong due to wrong facts as well as by law. This before going to Supreme Court, the petitioner has the option to move to another bench who’s having more than one judge and can apply for a letter patent appeal (LPA). A division bench comprising of the Chief Justice Sanjay Karol and Justice S. KUMAR adjudicating in the matter of Reeta Devi vs. The State of Bihar (Letters Patent Appeal no.238 of 2021 arising out of  Civil Writ Jurisdiction 7631 of 2020) dealt with an issue of whether the Letters Patent Appeal is maintainable or not?

In the present case, a Letters Patent Appeal has been preferred against the judgment dated 22nd of February, 2021 titled Shiv Kumari Yadav Vs. The State of Bihar & Ors.

Background leading to the filling of an instant case is that for the Block Panchayat Samiti, Ramgarhwa, elections Ms. Rita Devi was elected as a pramukh, but she was removed in the year 2018 by a No-confidence Motion. After the  Smt. Shiv Kumari Yadav was appointed as the Pramukh, against whom also, a requisition for removal by way of a No-Confidence Motion was moved on 21st of August, 2020 by 15 members out of total 24 elected members, however, due to non-convening of a special meeting by the Pramukh and the Up-Pramukh, requisitionists fixed date of convening the special meeting on 5th of September, 2020, wherein, the Pramukh i.e. Smt. Shiv Kumari Yadav stood removed, which action was challenged by filing a writ petition as Shiv Kumari Yadav Vs. The State of Bihar & Ors.

Before the declaration of judgement, according to the resolution dated 5th of September, 2020, Smt. Rita Devi, the present appellant, stood elected as the Pramukh. In the judgement  the judge allowed the writ petition and set aside the proceedings of 5th September 2020 and the notice of requisition dated 21st August 2020 but Smt. Shiv Kumari Yadav stood removed on the ground of procedural infirmity in convening the meeting by the requisitionists. The present strongly criticize the judgement.

The court With the consent of the parties, pass the following order on the mutually agreeable terms:

(a) The question of law as to whether the provisions of Section 46(4) can be invoked/applied with respect to proceedings under Section 44 of the Act, is left open;

(b) The rival contention of the parties that the stand taken by the writ-petitioner of being unwell, prompting her to seek deferment of the meeting and also non-receipt of the notice, are left open, for the judgment otherwise, on facts, needs to be set aside. Order accordingly.

(c) Parties agree that the resolution dated 21st of August, 2020 be put to vote in a special meeting which can be convened within next forty eight (48) hours;

(d) A meeting for such purpose shall be held on 12th of June, 2021 at 1:30 P.M. at the headquarters of the Block Panchayat Samiti, Ramgarhwa;

(f) In fact, learned counsel appearing for the respective parties (in the Letters Patent Appeal/ Writ Petition) undertake to communicate the order to their clients during the course of the day;

(g) Needless to add, the meeting is to be presided over by a person in terms of Section 44(3)(i).

(h) If the Up Pramukh fails or refuses to preside over the special meeting, it shall be open for 1/3rd of the directly elected members present in the meeting to choose a person for presiding over the meeting and carry out the proceedings of putting the motion to vote;

(i) Needless to add, the voting shall take place only by way of a secret ballot and the meeting shall not be adjourned in any circumstances.

(j) If the resolution expressing No Confidence against the writ-petitioner namely Smt. Shiv Kumari Yadav is carried through by way of a majority vote, the resultant consequence of outcome of the meeting shall follow, including restoration of Ms. Rita Devi as Pramukh;

(k) All Authorities, including the Election Commissioner shall facilitate the entire process, ensuring democratic will and process prevail.