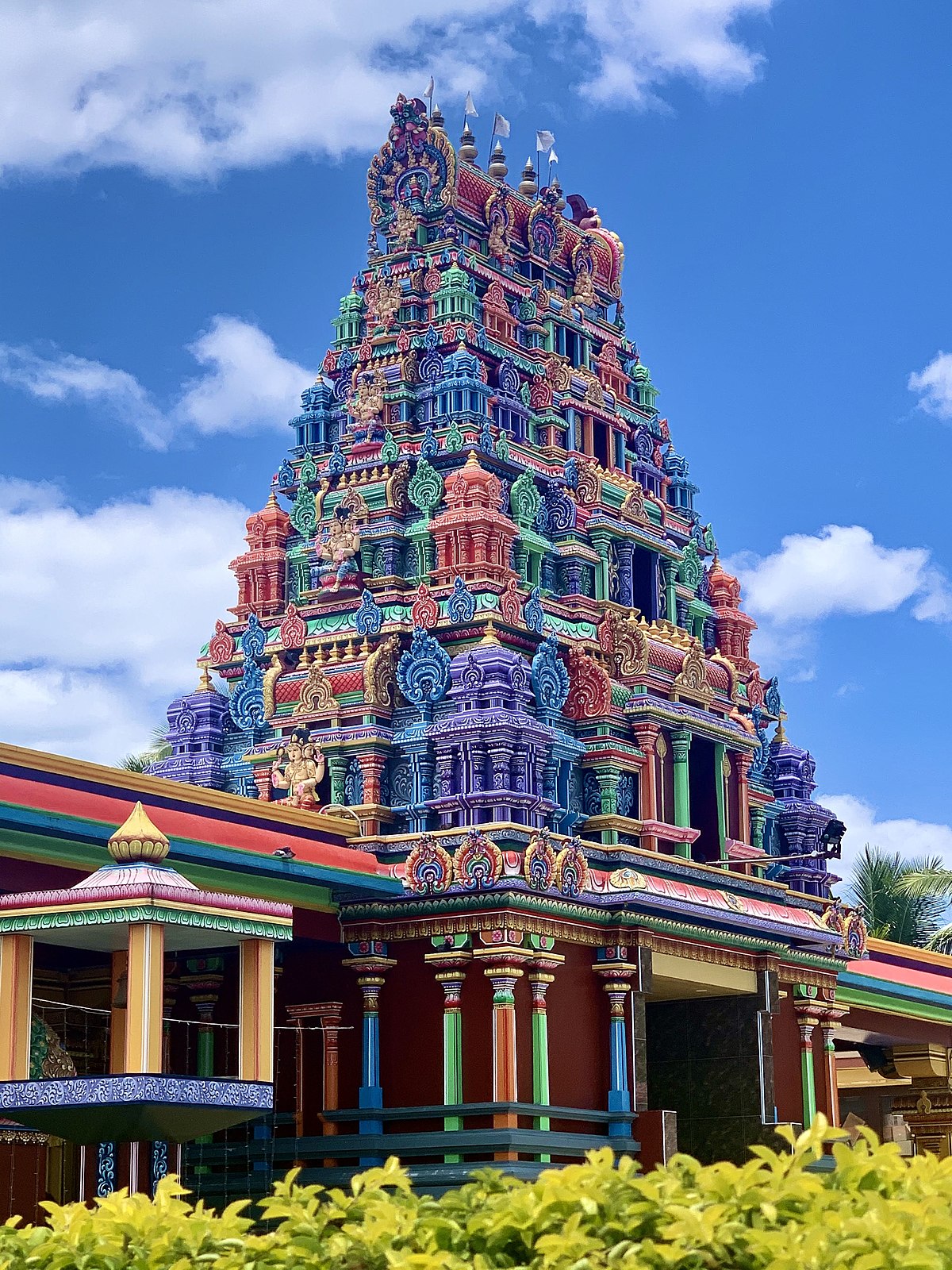 The public purpose theory shall not be invoked in cases of temple lands over which the interest of the community people of the religious denomination generally rests, held, a division-bench of Justice Mahadevan and Justice Audikesavalau, while adjudicating the matter in Mr Rangarajan Narsimhan v. The Director, Archaeological Survey of India and The State of Tamil Nadu; [Suo Motu W.P.No.574 of 2015 and WP(MD).No.24178 of 2018.]

A Writ Petition was filed by the Director of Archaeological Survey of India (ASI) under Article 226 of the Constitution of India praying to issue a Writ of Mandamus, directing the respondents to take speedy steps to constitute the 17 Member Heritage Commission and also to set up the Mamallapuram World Heritage Area Management Authority to safeguard the archaeological monuments in the State of Tamil Nadu.

The petitioners contended that; India has extraordinary, vast and diverse pool of cultural heritage and ancient monuments in the form of buildings, temples and other archaeological sites and remains. Its southern State Tamil Nadu’s ancient culture is one of the most glorious ones to have existed in the world’s history, dating back more than 2,000 years. Its immortal creations of resplendent architecture, design and construction of forts to temples, murals to paintings, sculptures to scriptures, made of lime mortar to clay bricks, from stones to rocks, from herbs to fruits in an era of might is right, have stood bent on to unite this glorious land. Tamil Nadu is famous for all over the world its magnificent and ancient temples. The monuments here are the remembrances of the living witnesses about the golden historic era of over thousand years. They exemplify the valour of this land and are the symbols of cultural expressions. More particularly, the temples, many of which are more than 2000 years old, are repositories of knowledge and treasure houses of arts & architecture. They are continuing legacy, which connect the present with the past and vice versa and are living symbols of unique culture; and the festivities connected there to make them vibrant and colourful. Our people are also deep rooted in heritage. However, these heritage and cultural assets are going into oblivion now-a-days. The upcoming generation does not know about the value of the same. That apart, the custodians of grand and antique temples and ancient monuments are least bothered and the conservation of our valuable heritage is deteriorating not due to any natural calamity or catastrophe, but due to reckless administration and maintenance under the guise of renovation.

The Court upon considering the aforesaid facts stated that; “The respondents shall establish Mamallapuram World Heritage Area Management Authority to manage and safeguard all the monuments and the same shall be notified within a period of eight The respondents shall constitute the Heritage Commission consisting of 17 members within a period of eight weeks from today, which shall act as an advisory body to the Mamallapuram World Heritage Area Management Authority and the Government as well. The Heritage Commission shall consist of 17 members including the representatives from Archaeological Survey of India, representatives from the State Archaeological Department, one renowned historian or anthropologist, two representatives of PWD department i.e., one from Building Structural and Conservation Wing and another from Architectural Wing, one representative from the HR&CE Department not below the rank of Joint Commissioner, one Stapathi qualified from the Government College of Architecture and Sculpture, Mamallapuram or any other college in the state with similar objectives, two experts in Agamas and Shilpa Shastras and one chemical analyst. The inclusion of a representative from the UNESCO shall also be taken into consideration.”