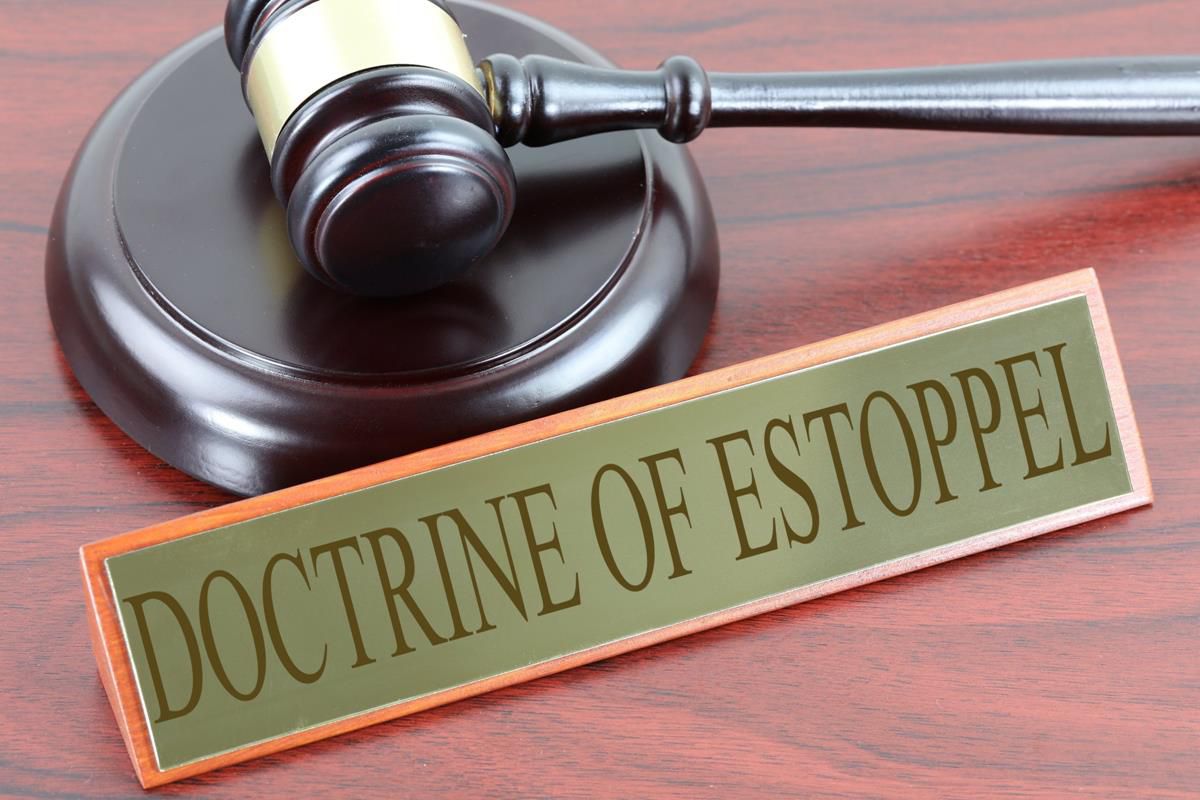 Estoppel is based on the allegiance of maximum allegans contraria non est audiendus, which are the kinds of presumption juries et jure (absolute or final or impermissible presumption) if it is taken to be true that the alleged fact is not true against the whole world, but a particular party. Estoppel can only occur if a party to a case has changed its position on the belief that someone else has represented or promised. The judgment was passed by The High Court of Orissa in the case of Manoranjan Das Mohapatra V. State of Odisha and Others [W.P.(C) No. 31182 of 2020] by a Single Bench consisting of Hon’ble Shri Justice B.R.Sarangi.

The petitioner has filed this writ petition in person seeking to declare the impugned judgment as illegal, arbitrary, and unconstitutional, and consequentially issue direction to the opposite party to allot a plot in favor of him either in the same project or in any other similar housing project under the control and management of the opposite party-Odisha Co-operative Housing Corporation Ltd., Bhubaneswar.

Learned counsel for the petitioner (himself) contended that he had deposited the earnest money of Rs.50,000 in the shape of demand draft according to the advertisement, but an opposite party, having kept quiet for six years, returned the aforesaid earnest money without any interest and without allotting any plot in his favor. He further contended that because of the filing of the writ petition, the opposite party returned his earnest money of Rs.50,000 to get rid of the charge of contempt. Thereby, the opposite party has acted arbitrarily and unreasonably, for which the petitioner seeks interference of this Court at this stage.

Learned Counsel for the respondent contended that the petitioner has received back the earnest money deposited by him, with due acknowledgment, he cannot turn around and claim the plot and as such, the relationship between the petitioner and opposite parties, which was continuing, has been ceased. More so, no contract is subsisting between the parties to claim the benefit in the present writ petition. Assuming but not admitting, if there is a violation of any terms and conditions, which emanates from the so-called contract, the petitioner should have approached the appropriate forum ventilating his grievances following the law, instead of approaching this Court by filing present writ petition invoking extra-ordinary jurisdiction under Articles 226 and 227 of the Constitution of India.

While dismissing the petition the learned court observed that “It is not to be forgotten that the advertisement stipulated that the plot would be allotted on a “First come first serve” basis. Therefore, on the basis of applications received if the chronology has been maintained by opposite parties on the “First come first serve” basis and the petitioner’s name was found a place and there were only 18 plots available, it cannot be said that illegalities and irregularities have been committed by opposite parties so as to cause interference of this Court at this stage. Coming to the allegation as made, with regard to retention of booking money for a period of six years, for that the petitioner has alternative remedy to approach the appropriate forum claiming interest thereon.”