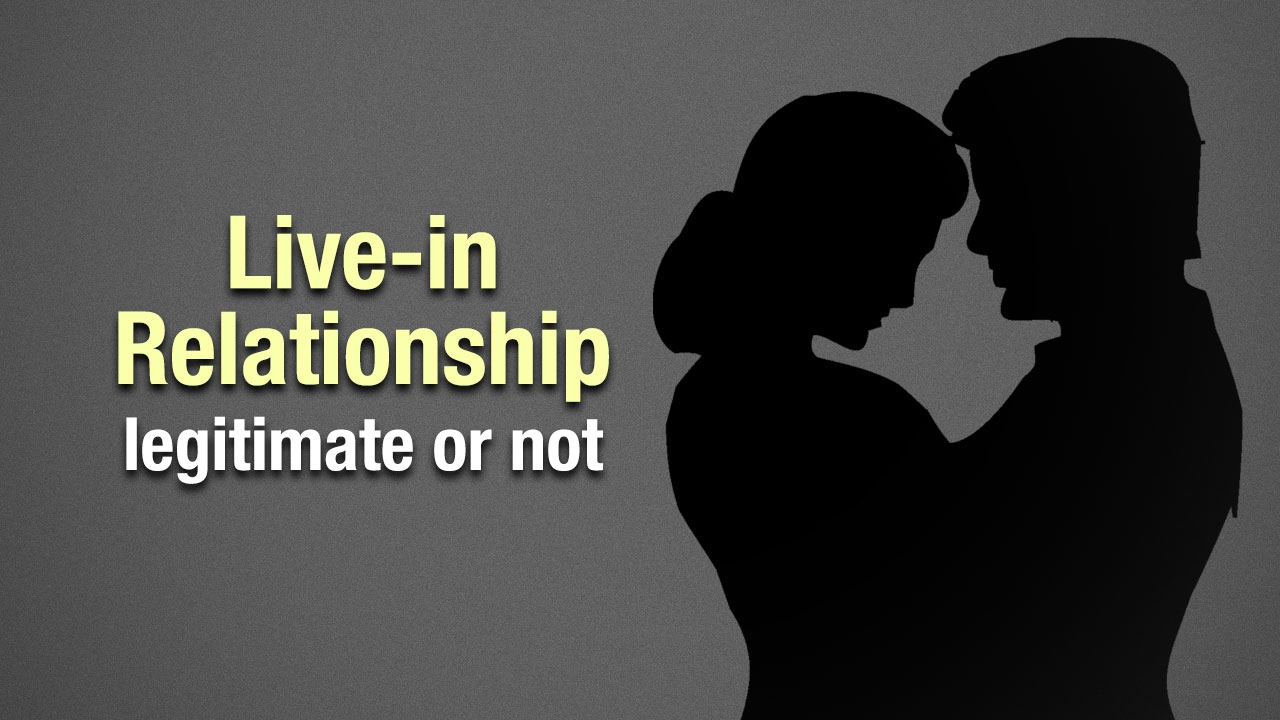 A broad and expansive interpretation must be given to the term “wife”, to include even those cases where a man and woman have been living together as husband and wife for a reasonably long period of time. Strict proof of marriage should not be a pre-condition for grant of maintenance u/S. 125 Cr.P.C. A bench of Justice S Vaidyanathan, while adjudicating the matter in Malarkodi @Malar v. Chief Internal Audit Officer; [W.P.No.5706 of 2021], dealt with the issue of providing pensionary benefits to a woman in a live-in relationship.

It is the case of the Petitioner that, after the death of her husband, Provident Fund and other amount from his Pension Account was not withdrawn from his Bank Account. Due to non-withdrawal of pension from his Account, the Bank has kept the Account as ‘Inactive’ and the same is in non-operational stage. As the Petitioner’s Application to the Respondents seeking withdrawal of pension amount from his Account, stood rejected, having no other alternative, she has approached this Court by way of the present Writ Petition. Admittedly, the Petitioner is the sister of her husband’s first wife. Though, it has been stated by the Petitioner that, her sister Susila was suffering from cancer and hence, she was asked to marry her husband, both the said Susila and the Petitioner herein lived together under one roof, after the marriage of the Petitioner with the deceased. It is not in dispute that, the first wife of the Petitioner’s husband pre-deceased the Petitioner’s husband, due to illness. Hence, according to the Petitioner, she is entitled to pension and other retirement benefits of her husband in terms of Rule 49 of the Tamil Nadu Pension Rules, 1978 (in short ‘Rules’). Also, it is stated that, the children of the deceased have no objection for the Petitioner getting the terminal benefits of the deceased, including pension. The Rule applicable to the employees of the Respondent Board is very old. But, Rule 49(7) of the said Rules states that, there should be a valid marriage.

The Hindu Marriage Act, 1955 does not permit second marriage. Second marriage becomes valid, if solemnized after the demise of the first wife. But it cannot be lost out of sight that, after the enactment of the Domestic Violence Act, 2005, even without marriage, when the factum of live-in-relationship between a man and woman is established, it is held to be legally valid, and over a period of time, the woman attains the status of a wife. But, after the demise of the husband, if two wives are alive, the second one will not attain the legal status of ‘wife’ unless Personal Law permits. The issue whether presumption of marriage arises when parties are in a live-in relationship for a long period of time, which would give rise to a claim u/S. 125 Cr.P.C. came up for consideration in Chanmuniya vs. Virendra Kumar Singh Kushwaha before the Supreme Court. It was held that, where a man and a woman have cohabited for a long period of time, in the absence of legal necessities of a valid marriage, such a woman would be entitled to maintenance.

The Court upon considering the aforesaid facts stated that; “A man should not be allowed to benefit from legal loopholes, by enjoying the advantages of a de-facto marriage, without undertaking the duties and obligations of such marriage. A broad and expansive interpretation must be given to the term “wife”, to include even those cases where a man and woman have been living together as husband and wife for a reasonably long period of time. Strict proof of marriage should not be a pre-condition for grant of maintenance u/S. 125 Cr.P.C.”