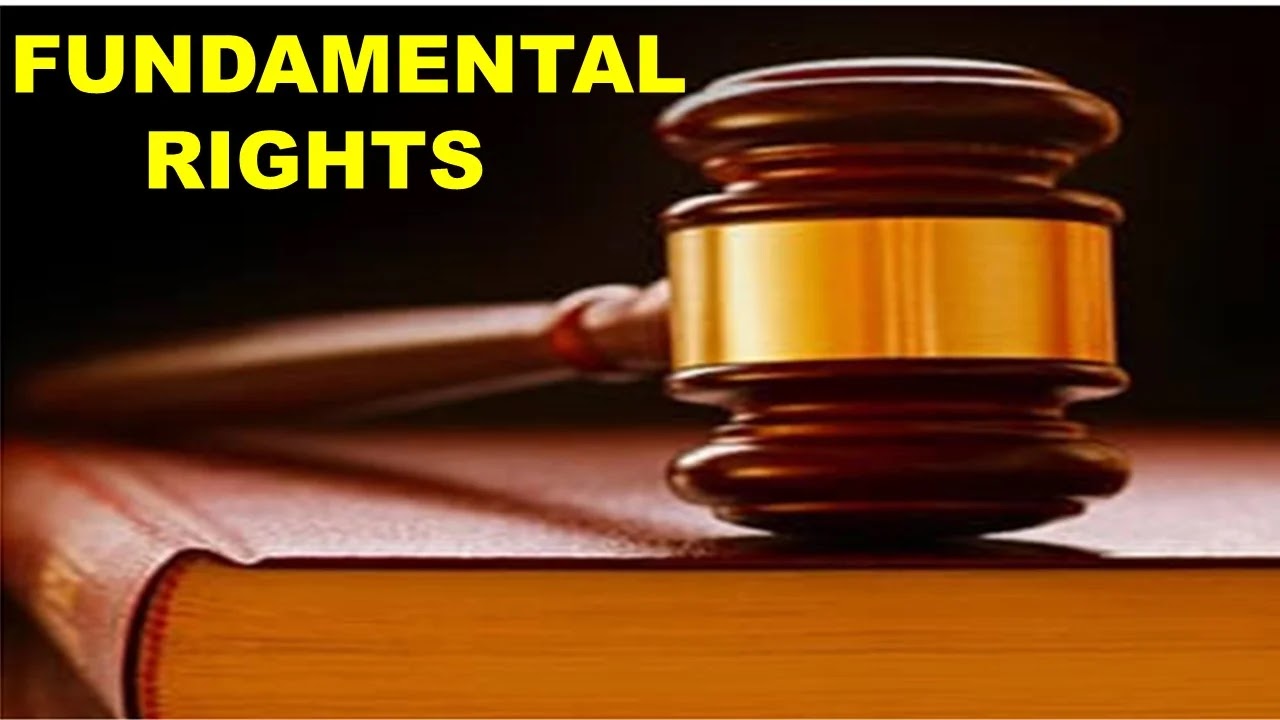 The legislative scheme of the Mahatma Gandhi National Rural Employment Guarantee Act places the “Right to Livelihood” at a higher pedestal than a mere legal right by ensuring that a minimum of 100 days of employment to one person in the family is given so that the members of the family can take care of their bare minimum requirement for existence. The judgment was passed by The High Court of Orissa in the case of Purna Chandra Sahoo V. State of Odisha and Others [W.P.(C) No. 17859 of 2013] by a Single Bench consisting of Hon’ble Shri Justice B.R.Sarangi.

The petitioner seeks, through this writ petition, instructions for the opposers in the context of the exercise of excavation work of the pool as per the “Mo Pokhari” regime of the government of Odisha, to pay the employers’ cards, under the National Rural Employment Guarantee Scheme (NREGS).

Learned Counsel for the petitioner contended that due to negligence on the part of the opposite parties, the petitioner has been deprived of his legitimate claim of Rs.50,000 as per the work order issued under the scheme of “Mo Pokhari” for engagement of job contract cardholders to excavate the pond. It is further contended that due to the inactiveness of the opposite parties, circumstances were created to frustrate the objectives behind the enactment of the National Rural Employment Guarantee Act, 2005, which provides guaranteed employment to rural poor to earn their livelihood, thereby, he seeks interference of this Court for giving direction to pay the dues to the job cardholders as per the work order.

Learned Counsel for the respondent, contended that the project in question has not been executed at the Block level but the Gram Panchayat Level and that the said project was not completed within the time stipulated in the work order and no paraphernalia like preparation of estimate by the concerned Junior Engineer and its administrative approval by the competent authority, demand for work by the job seekers in form allotment of work to the job seekers, Thereby, in absence of maintenance of muster roll, showing engagement of job seekers, the claim made by the petitioner cannot sustain and thus he seeks for dismissal of the writ petition.

While making the judgment the court referred to the judgment of the Supreme Court Maneka Gandhi v. Union of India, where it was held that “the fundamental rights represent the basic values cherished by the people of their country since Vedic times and they are calculated to protect the dignity of the individual and create conditions in which every human being can develop his personality to the fullest extent.”

While allowing the petition the learned observed that “the settled position of law as discussed above, non-release of payment to job card holders/rural job seekers affects their livelihood and right to live with dignity, therefore, violates Article 21 of the Constitution of India. In the present case, admittedly an enquiry was conducted by the vigilance authority and on the basis of such enquiry report some of the officials have been put into the task because of mismanagement of the funds and that itself cannot deprive the petitioner of getting his legitimate claim.”