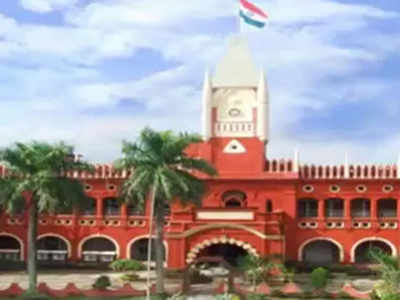 It is very disconcerting that the High Court functioned as a disciplinary appeal authority and even re-evaluated the evidence before the investigating officer. The disciplinary authority approved the finding on Charge and the Central Advisory Tribunal likewise backed it. The High Court cannot and is not able to operate as a second court of the first appeal in disciplinary proceedings. The judgment was passed by The High Court of Orissa in the case of Sk. Mohammed Idris V. Life Insurance Corporation of India [W.P.(C) No.18071 of 2009] by a Single Bench consisting of Hon’ble Shri Justice Biswanath Rath.

While clearing the contention the learned court observed that “looking to the gravity of offence involved here and examining the punishment imposed on the petitioner also finds for petitioner being punished with word of “Censure” and 50% recovery of the amount stolen, the Authorities themselves have taken a very lenient view requiring no further indulgence.”

While dismissing the petition the learned court held that “for the involvement of concurrent finding of facts by so many Authorities, this Court has no scope for interfering with such findings. Further looking to the nature of the allegation and holding the petitioner guilty on such serious allegation involving missing of huge cash, it is also a clear case of the employee failed to maintain his integrity and responsibility during discharge of employment and there is the establishment of a serious charge warranting no sympathy on such person, particularly keeping in view the involvement of a financial institution.”