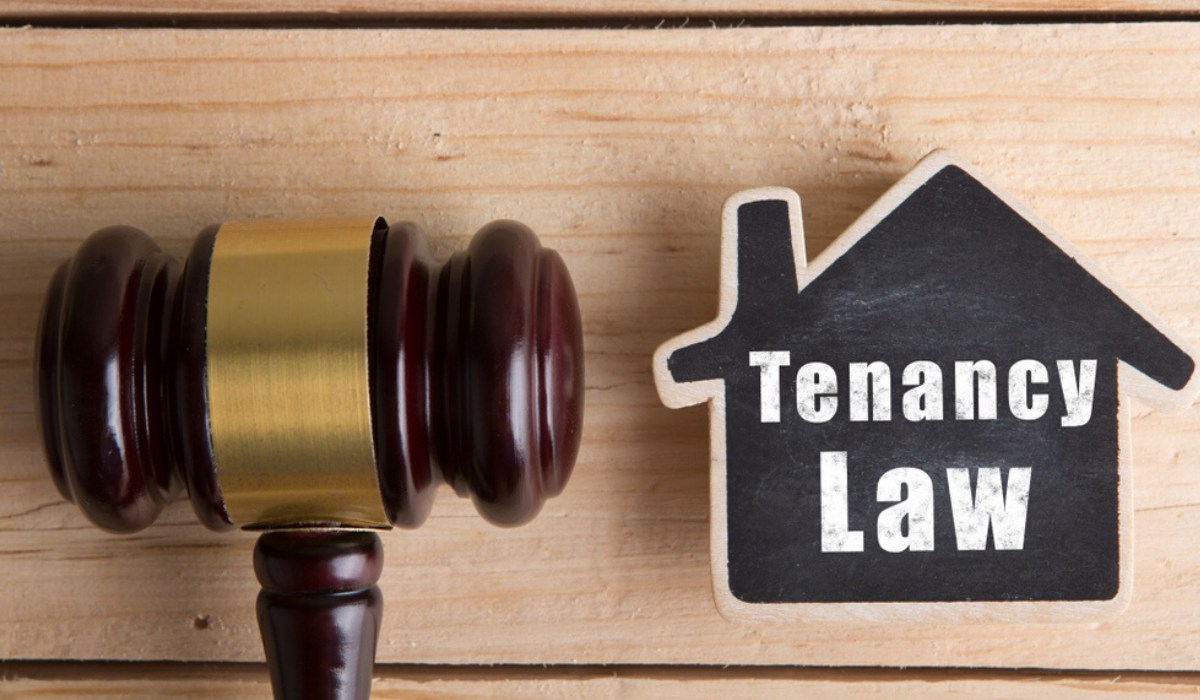 It will be for the tenant to pay or tender the amount provisionally assessed by the Controller on the first date of hearing of the application for ejectment. On compliance, the Controller would proceed to adjudicate upon the controversy arising for decision by reference to pleadings of the parties and by holding a summary enquiry for the purpose. The judgement was passed by the High Court of Tripura in the case of Sri Krishna Sudam Roy v. Sri Debasish Bhowmik [RSA No.37 of 2018] by Single Bench consisting of Hon’ble Justice S. Talapatra.

Learned counsel for the petitioner has submitted that a notice for eviction as sent by the respondent is not noticed in terms of Section 106(1) of the Transfer of Property Act, 1882. The said notice has been issued under Section 108 of the Transfer of Property Act, 1882 which deals with rights and liabilities of lessors and lessees. Section 108 of the Transfer of Property Act, 1882 deals with the modalities, rights and liabilities of the lessor and lessee in particular, in two different parts. It has been provided in the said section that the lessee can also raise a notice to demand or remove any defects. Certain prohibitions have also made against the lessee. What has been provided in the agreement is that when the lease is determined, the lessee is bound to put the lessor in the possession of the property.

Learned Counsel for the respondent has submitted that the decision of the apex court in Rakesh Wadhawan and Ors Vs Jagadamba industrial Corporation & Ors. was under the Rent Control Act and not Page under the Transfer of Property Act. He further, submitted that hence the ratio as laid by the apex court may not apply in the present case. He has stated that due notice was served, but the provision under which notice was served wrongly quoted in the notice. But all the ingredients of a notice under Section 106(1) of the Transfer of Property Act, 1882 are available and the demand has spelt out. Despite such notice, the defendant, the appellant herein, did not pay the arrear rent as claimed in the said notice.

While dismissing the petition the court held that “there had been no effort from the tenant to deposit the amount at the first instance in the court of the civil judge. Not only that, he had challenged the arrear, but later on, the defendant has admitted in his statement that he had been faultings in payment of the agreed rent for his two-doored shop since the month till then, but he has not deposited any amount either in the court of the first instance or in the first appellate court.” Further, it was noticed that “Such conduct does not instil confidence in the court to apply discretion by affording opportunity for purging out of the default by way of making payment of arrears to the landlord.”