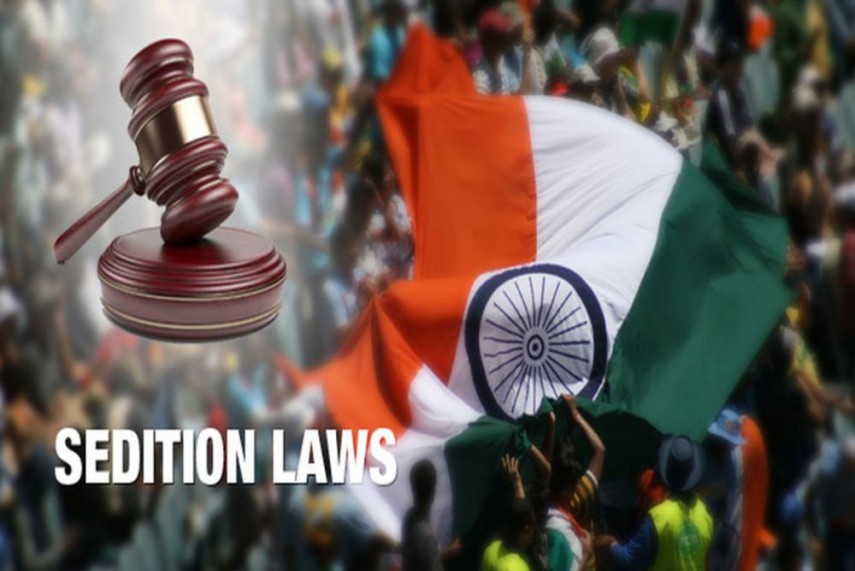 Indiscriminate use of the sedition law against critics, journalists, social media users, activists and citizens for airing their grievances about the governments COVID-19 management, or even for seeking help to gain medical access, equipment, drugs and oxygen cylinders, especially during the second wave of the pandemic, must be interpreted in the context of the right of electronic and print media to communicate news and information, even those that may be critical of the prevailing regime in any part of the nation. A three-judge bench of Justice DY Chandrachud, Justice L Nageshwar Rao and Justice SR Bhat, while adjudicating the matter in M/S Aamoda Broadcasting Company Pvt Ltd & Anr v. The State of Andhra Pradesh & Ors; [W.P.(Crl.) No. 216/2021 (X)]; dealt with the issue of aimless slapping of sedition law against the media.

Media plays an important role in a democracy. It is well-known that media is the fourth pillar of democracy and its freedom must be protected at all costs. On May 14th 2021, the Andhra Pradesh police station lodged an FIR against Telugu TV Channels TV5 and ABN, under Section 124A for sedition, Section 153 A for promoting enmity between different groups, and Section 505 for defamation under the Indian Penal Code. Apparently, these Telugu TV channels were critical of Chief Minister YS Jagan Mohan Reddy for mis-managing the Covid-19 crisis. In response to this, the Telugu TV Channels challenged Andhra Pradesh police’s decision to file a case against them. The TV channels were represented by advocates Vipin Nair and G Pramod Kumar. They argued that the sedition FIR against them was an “unfortunate assault”. The State had accused them of sedition for reporting news about the pandemic in an “unbiased manner”. “Merely because the content of the news reported in an unbiased manner is critical of a government or not to its liking, it cannot be said that the news outlet has committed an act of sedition or inciting hatred. To do so would be directly contrary to the freedom of Press,” ABN, represented by Guntur Pramod Kumar, said in the petition.TV5 said the “vague” FIR had a chilling effect on free speech in the media. “The attempt of the FIR is to create a chilling effect for news channels in the State, so that every news channel is wary of hosting any content which is critical of the government. By filing a vague FIR and abusing the process of law, the State intends to silence its critics and the media,” TV5 said.

The Court upon considering the aforesaid facts stated that; “We are of the view that the ambit and parameters of the provisions of Sections 124A (sedition), 153A and 505 of the Indian Penal Code 1860 would require interpretation, particularly in the context of the right of the electronic and print media to communicate news, information and the rights, even those that may be critical of the prevailing regime in any part of the nation,”. Justice Chandrachud stated that “It is time to define the limits of sedition.” Justice L Nageshwar Rao stated that “This is muzzling the media”.