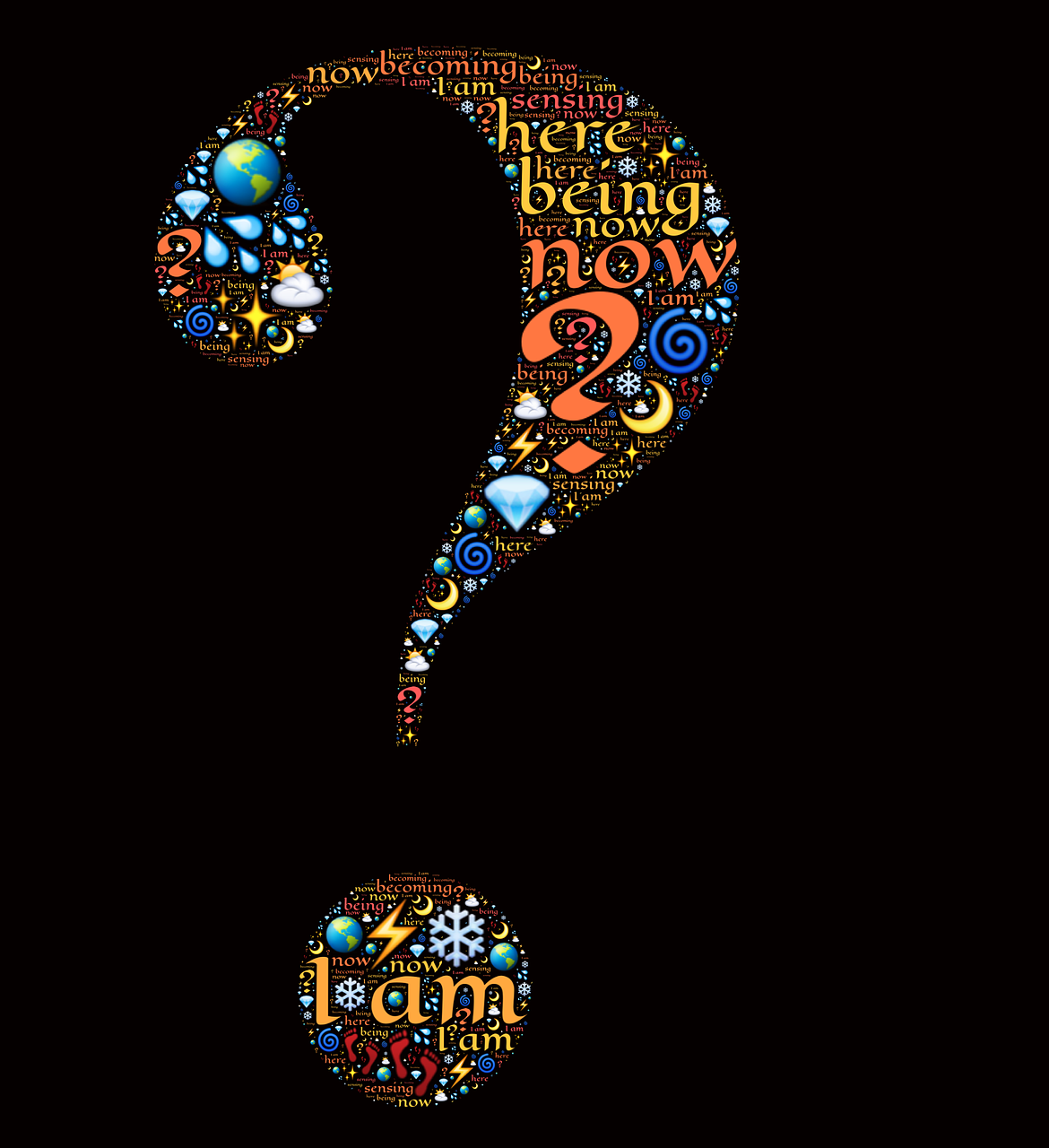 For claiming an easement of necessity, the plaintiff has to plead that his dominant tenement and defendant’s servient tenement originally constituted a single tenement and the ownership thereof vested in the same person and that there has been a severance of such ownership and that without the easement right claimed, the dominant tenement cannot be used. The judgment was passed by The High Court of Orissa in the case of Hrudananda Biswal V. Union of India and Ors. [W.P. (C) No.6675 of 2003] by Single Bench consisting of Hon’ble Shri Justice B.P. Routray.

The Petitioner filed the present writ petition in 2003 after being aggrieved by the General Manager, South Eastern Railways, Kolkata’s refusal to grant him a right of passage over railway land in order to gain access to a public road on the eastern side of the plot he purchased. The Petitioner has challenged both the letter from the Opposition Party refusing such permission and the communication from the Opposition Party to the then Member of the Legislative Assembly almost ten years later.

Learned counsel for the Petitioner submitted that Page although the photographs produced by the Railways do show that there is at present an approach road to the Petitioner‟s plot, it was not through the Railway land which was the shortest possible route. As per his instruction, the passage shown in the photographs was possible only on account of the owner of an adjoining plot being large-hearted to agree to provide such passage through her plot. He insisted that notwithstanding the said road, the Petitioner could still invoke the “rule of attribution” as explained in Meridian Global Funds Limited Management Asia Ltd. v. Securities Commission.

While relying on the case of Bacchaj Nahar v. Nilima Mandali, it was held that “the plaintiff must advocate that his dominant tenure and the servant tenement of the defendant were originally one single owners and ownership, and that such ownership was severed and that the dominant tenement cannot be utilised without the easementary right asserted.”

While dismissing the petition the learned court noted that “the fact remains, there is now an approach road to the Petitioner’s plot even if it may not be through the Railway land that is adjacent to the public road. For the reasons already spelt out in detail, this Court is not inclined to grant the reliefs prayed for.”